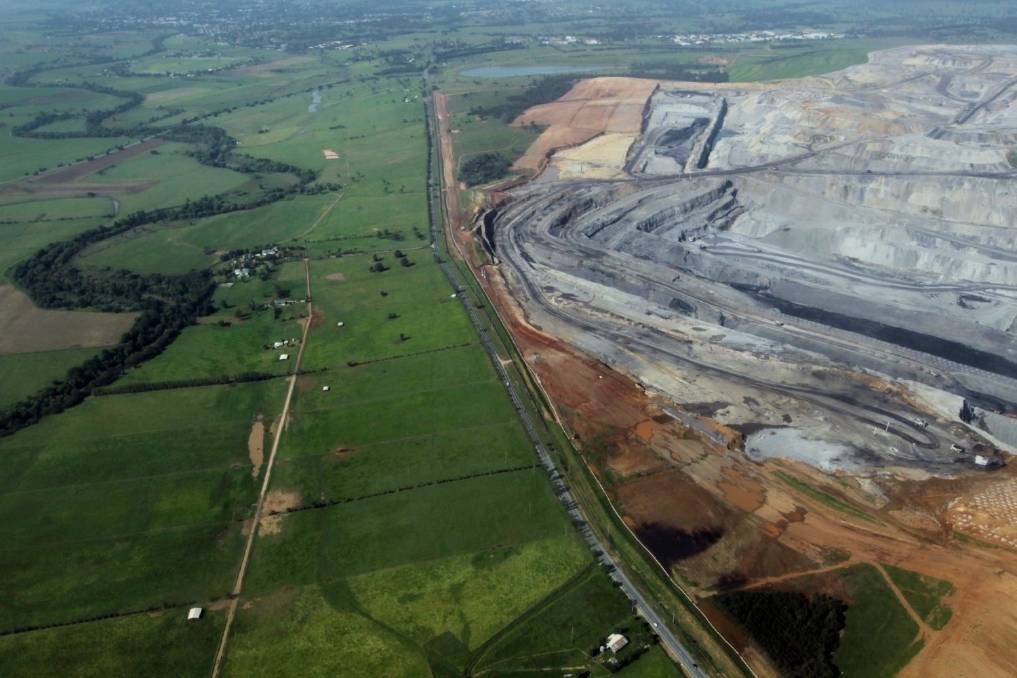 As recently as 2010, the state government granted approval for coal mines to clear more than 17,500 hectares of native vegetation. 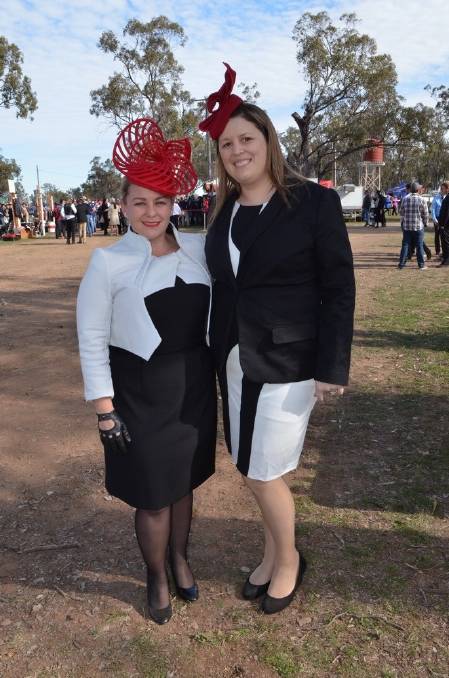 +29
Country racing was at its finest for the annual Wean Picnic Races on July 4.

"You need to go though a whole long process to clear a single tree.

"The (Native Vegetation) Act classifies as little as a single plant as broad- scale clearing."

Six of those mines can also clear more than 1500ha of native vegetation each.

"We are always jumping up and down over the disparity between what primary producers can do and what can be done for state significant projects (such as a mine)," Mr Clapham said.

"Farmers have demonstrated ad infinitum and compiled extensive research to prove they can be trusted to be responsible managers of natural resources.

"Take a drive from Cowra to Wagga Wagga. You'll see a lot of good cropping country - granted that was probably cleared in the first half of the last century - and you'll see the amount of shelter belts and native veg that's been put back into the landscape."

Removing protected habitat, such as box gum, is permitted only for select purposes such as mining, road developments and some major developments.

However, NSW's native vegetation regulations expressly prohibit other primary industries, such as forestry and farming, from clearing protected habitat.

NSW's most recent mine approval, Shenhua's Watermark coal mine at Breeza on the Liverpool Plains, plans to clear 937ha of native vegetation.

The mine would remove 738ha of protected box gum grassy woodland, which comprises about 12 per cent of NSW's box gum woodland that is slated for the chop.

"He should be aware that more than 6000ha (of box gum) has been approved for clearing," she said.

"On these grounds alone, Greg Hunt should have rejected the Watermark project."

Mr Hunt was sought for comment but did not respond by deadline.

In 2014, the government commissioned an expert panel to review the biodiversity laws, including the Native Vegetation Act, and subsequently committed to implement all the review's recommendations.