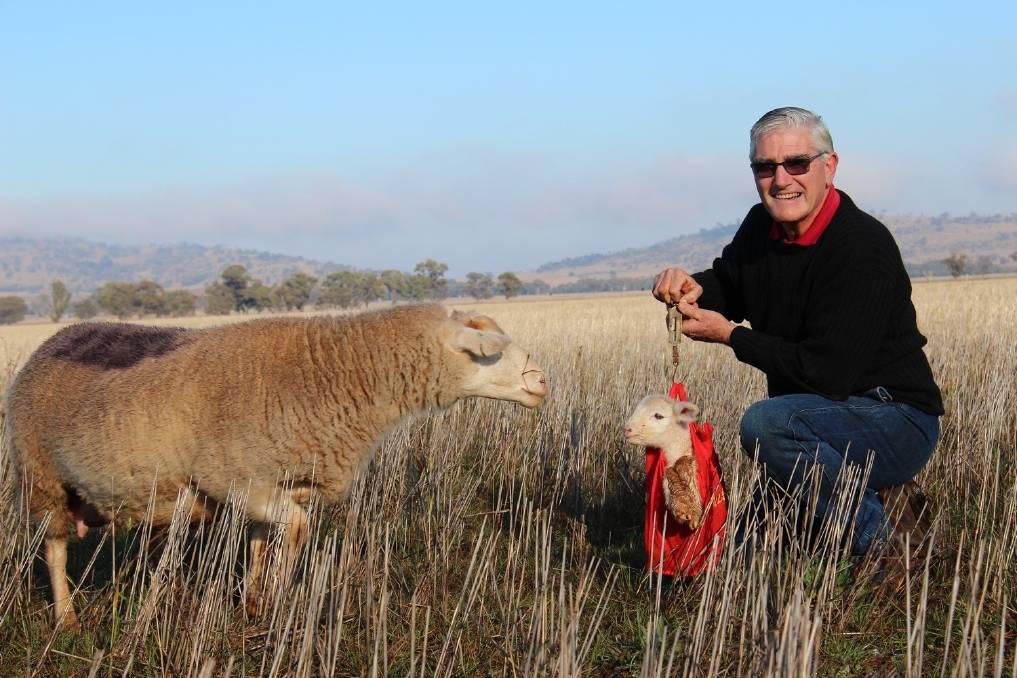 LAMB marketing options and increasing lamb survival rates through genetics and management will be the focus of a prime lamb field day at Uralla on July 28.

Northern NSW White Suffolk Breeders spokesman Darren Smith said the seminar was the first organised event for the group, which takes in the New England and southern Queensland.

Mr Smith said a depressed wool market over recent years had resulted in many northern woolgrowers using terminal rams over a portion of their Merino ewes to generate cash flow.

"We are holding this field day to give Merino and prime lamb producers information on potential markets with a branded White Suffolk product, touching on forward contracts,'' he said.

"It will also help producers increase their survival rate of lambs and focus on ewe management.''

The seminar will begin with a practical demonstration of muscle, fat and pregnancy scanning with technician Tim Lawrence, followed by lamb marketing options.

Other topics include ewe and ram selection, ewe management and nutrition, maximizing lamb survival, lamb weaning and nutrition, and lamb preparation for sale.

There will be demonstration and trade displays of pregnancy and fat scanning, nutritional advice, pastures and crops, feeds and feeders, handlers and auto drafters, tagging systems, electric fencing and more.

He said genetics and management could increase lamb mortality by more than 80 per cent.

The seminar will run from 8am to 4pm on July 28. To register, email ryefieldbrazier@gmail.com or call Marianne Brazier on 0427 797 507