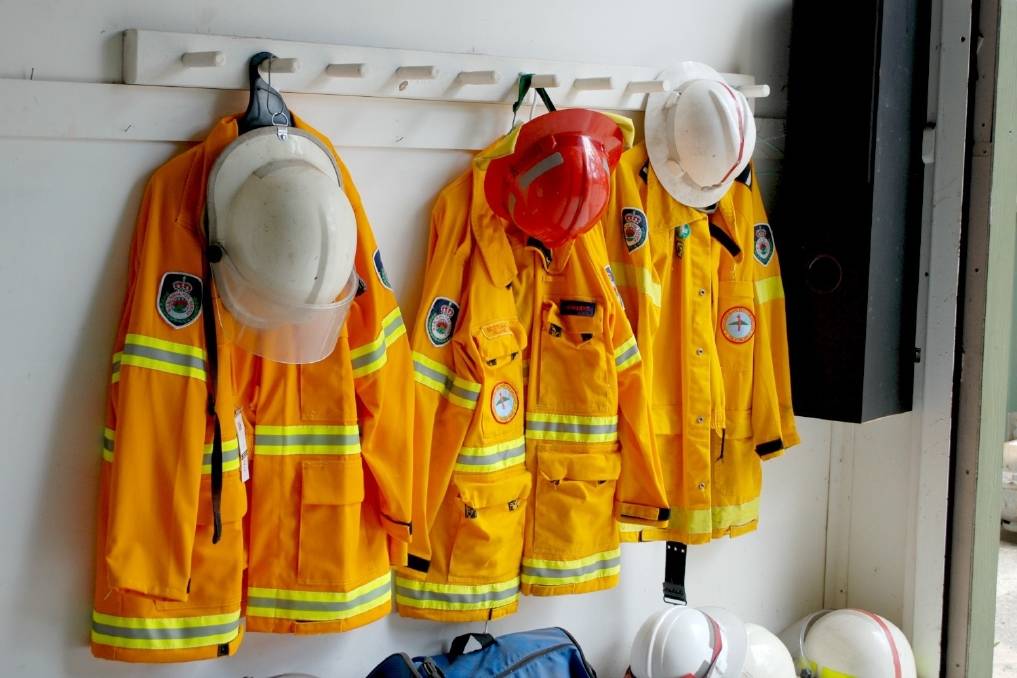 HUNDREDS of thousands of dollars of taxpayers' money were allegedly pocketed by at least one NSW Rural Fire Service (RFS) employees under investigation by the The Independent Commission Against Corruption (ICAC).

HUNDREDS of thousands of dollars of taxpayers' money were allegedly pocketed by at least one NSW Rural Fire Service (RFS) employees under investigation by the The Independent Commission Against Corruption (ICAC).

Two catering companies at the centre of the investigation - D'Vine Tastes and Emergency Management Catering Services - are operated by Scott Homsey.

Mr Homsey's businesses have supplied catering services to the RFS, including snacks for officers and volunteers in the field, first aid kits and toiletry packs.

Between 2011 and 2015 Mr Homsey apparently invoiced the RFS more than $8 million, however, Mr Hacking, who was employed as a contracts officer at the time, told the Commission that from about October 2012 to about June 2014 Mr Homsey under-supplied the RFS by 10 per cent.

Mr Hacking claimed Mr Homsey would keep half of this profit and give the other half to Mr Hacking.

The deliveries, which were sent to the RFS' Glendenning (Western Sydney) warehouse, were not checked against an invoice and no receipt was issued.

The inquiry will examine what procedures were in place at the Glendenning warehouse between 2011 and 2015 and whether any deficiency in those procedures contributed to the failure to detect the undersupply of snack packs.

Mr Hacking, who left the RFS in February, reported to Paul Springett, who held the title of manager procurement, executive services at the RFS.

Mr Springett is also being investigated by ICAC, as is Mr Hacking's brother, Darren Hacking, who worked for Mr Homsey and was an RFS volunteer.

Mr Homsey's mother, Gay Homsey, has also been called to give evidence.

The investigation will also extend into the procedures relating to the allocation of mobile telephones, tablets, and other computer hardware in the RFS, after it was found Mr Hacking had electronic equipment belonging to the RFS in his home at Kurrajong.

Volunteer Fire Fighters Association vice president Brian Williams said the alleged situation could have been avoided if the RFS had "a good business manager".

"What happened should never have been allowed to happen... where's the auditing system within the service?" he asked.

"A good auditor would have picked that straight up."

A spokesperson for the RFS said the matter involved a very small number of NSW RFS personnel.

"It should not detract from the invaluable work done by the vast majority of our volunteers and staff," the spokesperson said.

"As the matter is currently before the Commission, it would be inappropriate for the NSW RFS to make any further comment at this time."

The investigation continues this week.