A COMMITMENT to mental health funding for the next financial year has been welcomed by regional service providers. 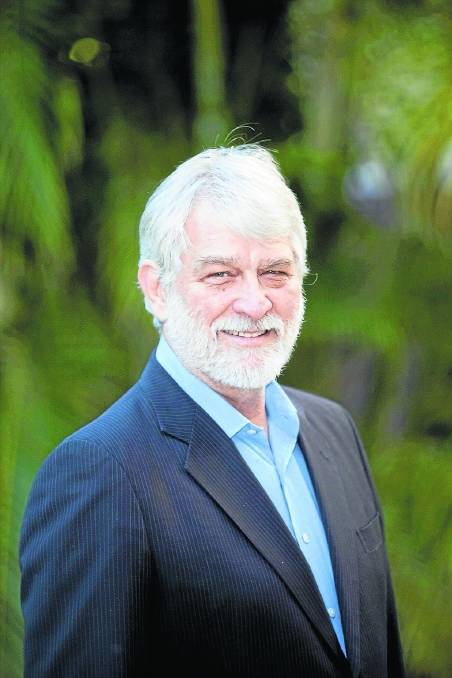 A COMMITMENT to mental health funding for the next financial year has been welcomed by service providers as the government continues its review of programs and services.

The federal government has extended the current funding, with $300 million for community-based mental health programs for a further 12 months.

Until last week's announcement, many regional mental health care workers faced uncertainty in their positions as they were not guaranteed funding after June 30.

They asked for urgent action and said the issue had reached crisis point as staff were looking for new jobs and winding down services.

"It's already hard to recruit into rural and regional communities, particularly with that skill set," Mr Pashen said.

"Like all health workforces, you need continuity of staff to make mental health programs work.

"You can't buy knowledge of a community and patients - that takes time."

Mr Pashen said rural communities had the highest suicide rates in Australia, but people living in rural areas received less than one-third of Medicare expenditure per head than metropolitan people.

The RDAA had argued the loss of mental health services would increase pressure on rural doctors.

"Sixty per cent of all health costs in rural areas are attributable to mental health issues, whether it's depression, suicide, alcohol and drug issues, or domestic violence issues.