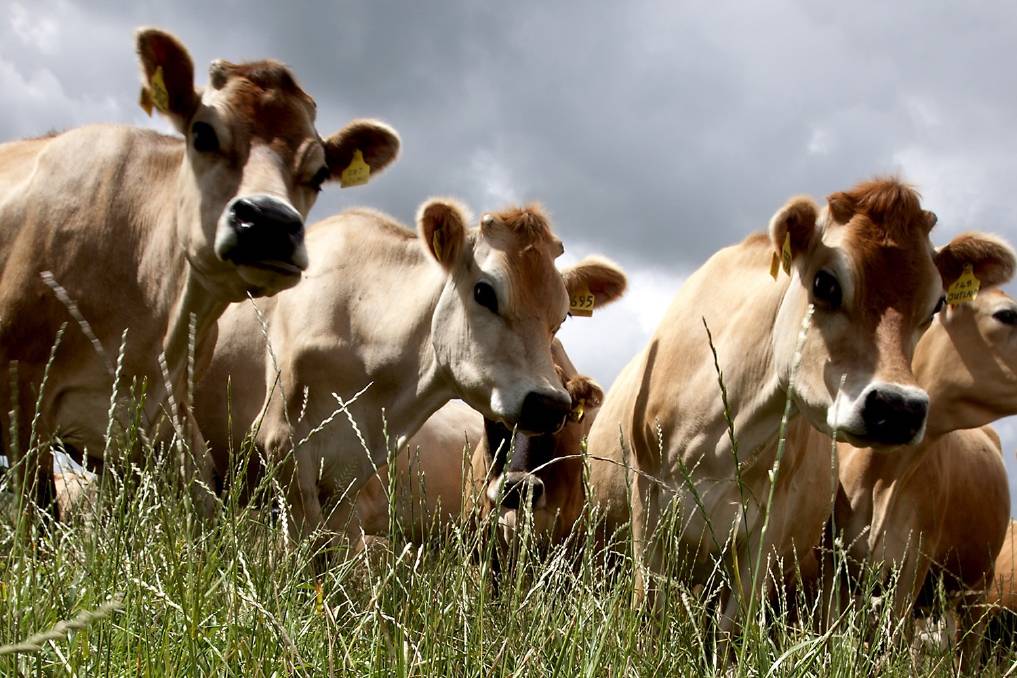 NEW research is being conducted to lift the amount of omega-3 in red meat and boost its value to the consumer.

NEW research is being conducted to lift the amount of omega-3 in red meat and boost its value to the consumer.

Most people get their omega-3 from fish oil, but they can also get a significant amount from red meat, according NSW Department of Primary Industries livestock researcher Dr Edward Clayton.

The research will also look into whether grass-fed sheep, lamb or beef has high enough omega-3 levels to make a claim as a "good source" of omega-3.

In livestock, omega-3 comes from fresh forage, such as pasture, cereal crops or silage.

However, it is mainly short chain omega-3 found in green plants, and while humans can convert it to its long-chain form, sheep and cattle may be able to convert more.

"That's why we're interested in the long-chain form in meat because the animal's done the hard work," Dr Clayton said.

"The omega-3 research adds value to the reputation of Australian red meat industry as a clean, green and healthy product that is in high demand in local and global markets," she said.

The research will look at how long to feed cattle grain before their omega-3 levels become depleted, plus, what could raise lotfed cattle omega-3 to a "good source" level and how long it would take.

Dr Clayton said if the research could reveal the type of omega-3 livestock needed, plus how long it had to be in their diet to have an impact, they would be able to create an indicator for omega-3 levels in meat based on what the stock were fed.

The story Ditch the fish oil – get your omega-3 from sheep, beef first appeared on Farm Online.