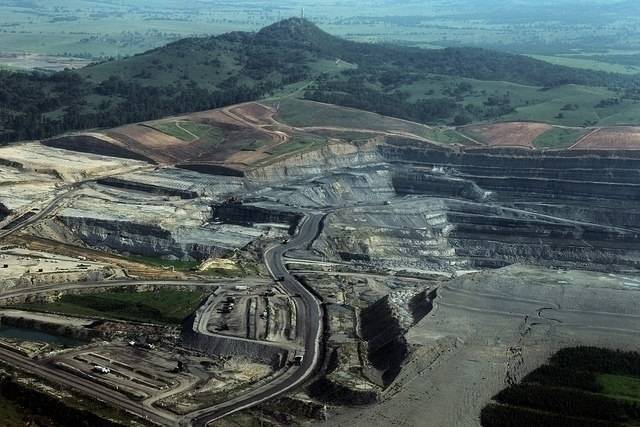 Coal mine in the Hunter Valley. Photo Dean Sewell.

A NEW law to give landholders the right to block mining or coal seam gas operations on their property will come before the Senate today.

A NEW Bill to give landholders the right to block mining or coal seam gas (CSG) operations on their property will come before the Senate today .

Greens mining spokeswoman Senator Larissa Waters will introduce the Landholders’ Right to Refuse Gas and Coal Bill this afternoon, but it appears unlikely to succeed after another, comparatively modest, move was rejected in the Senate on Tuesday.

Ms Waters is calling for the major parties to now back her more ambitious Bill, which states:

The Bill would draw on the corporations power under the Australian constitution to legally empower landholders, local councils and Native Title holders a right to veto resources exploration.

“Federally, the major parties try to fob off this issue as a state one, but the states have not acted to protect land, water and communities so it is time the Commonwealth stepped in to do so,” Ms Waters said.

“Landholders still do not have any legal rights to protect their land, water and climate, from coal and gas when the big mining companies come knocking,” she said.

“At the moment it’s a David and Goliath battle as the big mining companies know landholders don’t have any legal rights to refuse coal or gas mining.”

Her Bill would retain the states’ ownership of minerals resources and its ability to compulsorily acquire land.