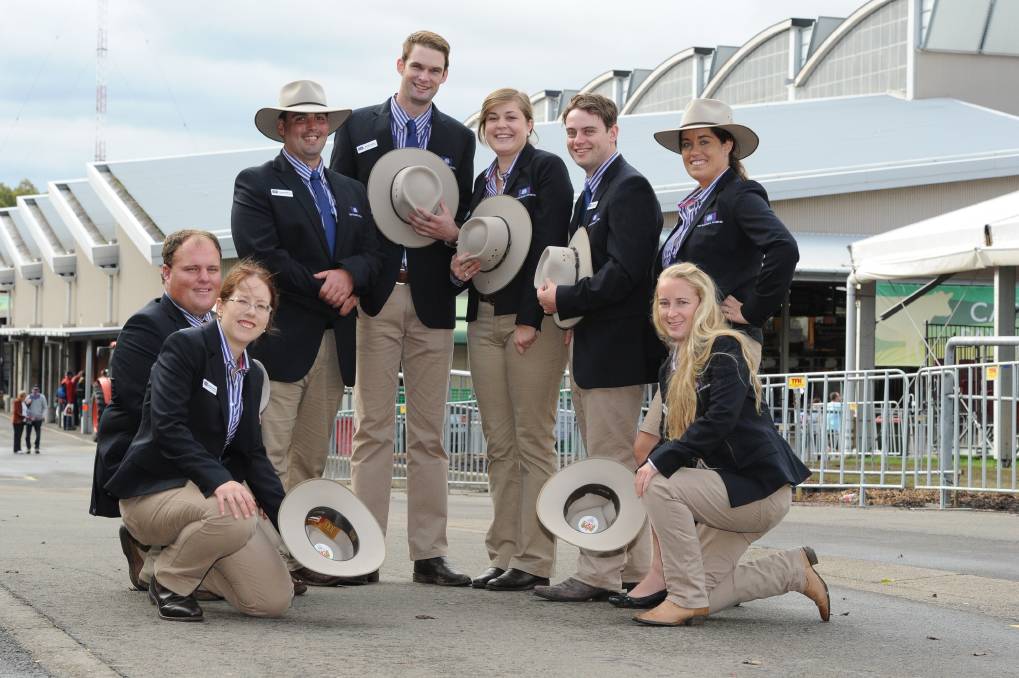 THE Royal Agricultural Society of NSW (RAS) has announced eight finalists from across NSW in the 2015 RAS Rural Achievers awards.

THE Royal Agricultural Society of NSW (RAS) has announced eight finalists from across NSW in the 2015 RAS Rural Achievers awards.

"We received a record number of entries this year. All the finalists were of a high standard, which made selecting the final eight a very difficult decision for the judges," he said.

"Agriculture is in good hands when you look at this year's candidates, and if the RAS can assist in their development via our Rural Achiever program we have played a part in contributing to the future of agriculture," Mr Wilton said.

The Rural Achievers will participate in a 12-month program that provides a range of networking and professional development opportunities, including an 11 day behind-the-scenes experience at the 2015 Sydney Royal Show, official functions with RAS councillors and Agricultural Societies Council representatives, cocktail reception at Government House, tour of NSW Parliament House and of program sponsor The Land's head office at North Richmond.

The achievers will also have the opportunity to represent the RAS at Royal shows and events across the country.

One Rural Achiever will also be selected to represent NSW at the 2016 National Rural Ambassador Awards in 2016.

Mr Wilton said the winner will be announced on Easter Sunday at a function celebrating the Rural Achievers during the Sydney Royal.

All finalists will receive $2000 in prize money, a 12-month RAS alumni membership and be fitted in the latest country clothing from Akubra and Thomas Cook Clothing Company.

He said the RAS Rural Achiever program has recognised and celebrated the positive contribution young people make to rural communities and the agricultural industry for 26 years.