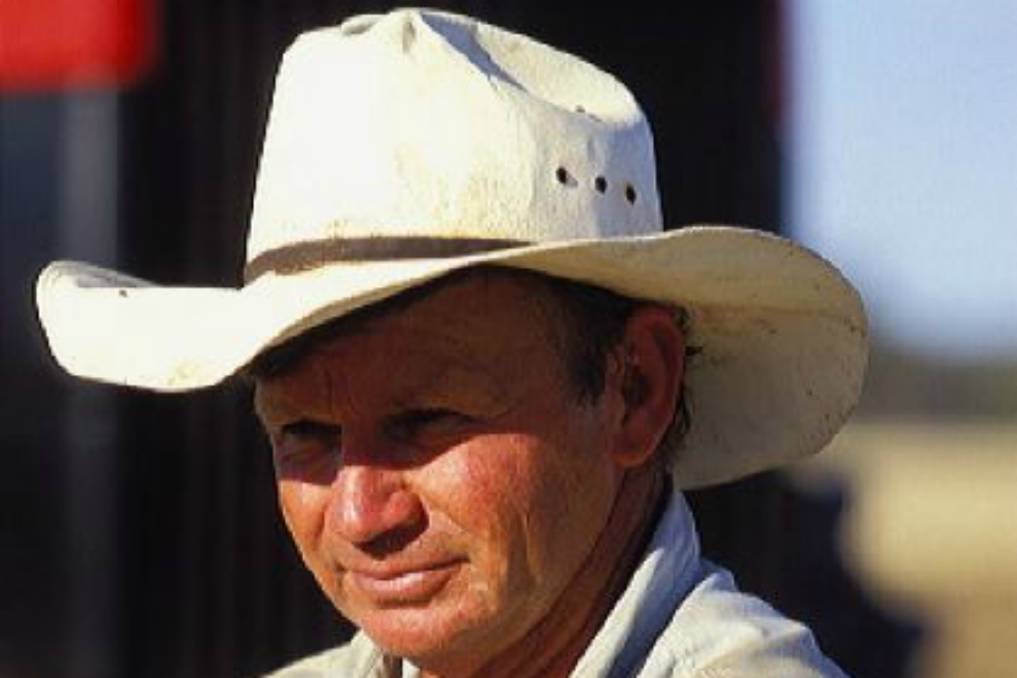 A VOLUNTEER firefighter who became a fearless critic of the NSW administration was recognised with an Order of Australia medal.

A VOLUNTEER firefighter who has become a fearless and outspoken critic of the State’s fire fighting administration has been recognised in this week’s Australia Day honours.

Peter Cannon, a third generation mixed farmer from Peak Hill in the NSW Central West, will be awarded a Medal of the Order of Australia (OAM) in the general division as recognition for his tireless contribution to emergency services as a volunteer bushfire fighter.

He quickly rose through the ranks to serve as a captain and group captain, and now sits on the Mid Lachlan Valley Team Forbes Zone’s bushfire management committee representing firefighters.

It was following a ferocious fire in the Goobang National Park in December 2001, which razed thousands of hectares of neighbouring fencing and farming country and destroyed 1000 sheep, when Mr Cannon started to make some noise about his concerns with bushfire management, hazard reduction and the authorities overseeing these.

In late 2004 with the support of the NSW Farmers Association and NSW Shires Association Mr Cannon founded the Volunteer Fire Fighters Association to help elevate the concerns volunteers in the bush had with modern-day, highly bureaucratised fire control.

While he concedes he’s ruffled some feathers at the top, and has had his fair share of spats with commissioners past and present at the Rural Fire Service, Mr Cannon maintains his only motivation has ever been to properly and fairly represent the views of volunteers on matters such as hazard reduction and concerns about the use (or lack of) local knowledge and expertise in fire control.

Alongside his fire fighting roles, Mr Cannon currently serves as an executive councillor with NSW Farmers.

He and his wife, Val, operate a grain and sheep property “Yeronga” in partnership with their son and Mr Cannon’s brother. He is a father of four, including a severely disabled son.

Mr Cannon hopes his award might prompt lawmakers to inject some common sense back into fire fighting and hazard reduction and remove the layers of red tape which he said is strangling volunteer fire fighting today.

Mr Cannon encourages community minded people to join the Rural Fire Service to protect lives, assets and the environment “which is very vulnerable under the myriad of red tape that encumbers its protection”.

“Common sense has been removed from the process,” he said.

The story Fire fighter gets a gong first appeared on Farm Online.