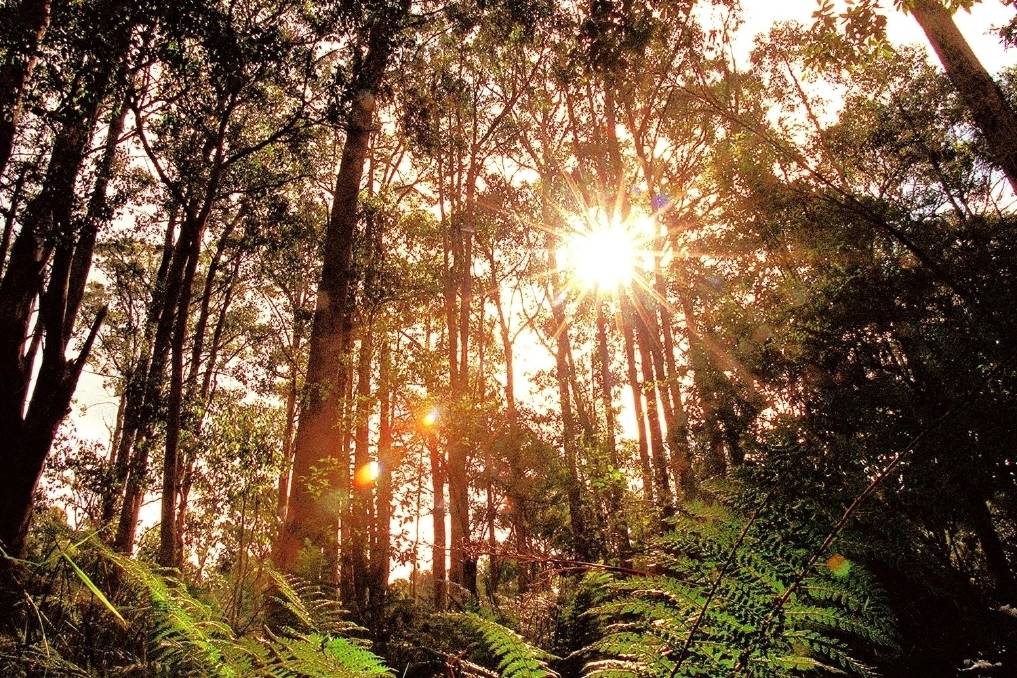 The panel called for a new piece of legislation to replace the Native Vegetation Act, along with the Threatened Species Conservation Act and parts of the National Parks and Wildlife Act.

"The (Native Vegetation) Act has not met expectations as a central pillar of biodiversity conservation in NSW," the final report stated.

"It has been contentious because of difficulties in implementation and the inequitable distribution of the costs involved, in particular sectors and in particular regions of the state."

The panel found the recommendations would result in reduced compliance burden for landowners and greater potential productivity gains for regulated parties.

“The NSW government is yet to form a response to the review but it’s pretty clear that based on this independent review, the Native Vegetation Act should be abolished,” Mr Grant said.

"I've only seem the main points so far (but) it looks like a very positive outcome from the review panel," Mr Clapham said.

Mr Clapham praised this initiative, as well as the triple bottom line approach to native vegetation and land clearing laws was another positive.

"It should have substantial benefit to the farming community... it's now up to the government to see if they accept the recommendations."

NSW Farmers’ president Fiona Simson said the report could be the catalyst for the single biggest shift in policy direction on the issue of biodiversity in NSW for a long time.

“We are also encouraged to see farmers recognised as responsible custodians of our land who have a direct interest in looking after the environmental values of the landscape," she said.

“This sentiment reflects what we know at NSW Farmers and one which has been behind our advocacy for reform on native vegetation for nearly a decade."

Environmental groups have warned a repeal of the Native Vegetation Act would be a backward step and pose a threat to wildlife.

WWF national manager of policy Paul Toni was unhappy with the proposal to remove the legal test that requires the local environment to be ‘improved or maintained’ with any land clearing.

The NSW government will now consider the report and provide a response before the 2015 election.

The story Native Veg Act 'should be abolished' first appeared on Farm Online.