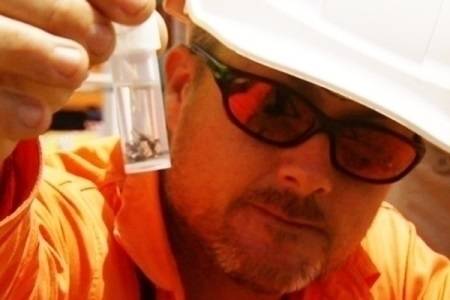 OFFICIALS have stepped up the fight against the "highly serious incursion" of aggressive red fire ants at Port Botany in Sydney.

OFFICIALS have stepped up the fight against the "highly serious incursion" of aggressive red fire ants at Port Botany in Sydney, extending the control area across two kilometres.

The control area has been extended across a two-kilometre radius to assist with surveillance and eradication efforts.

"The control area gives greater powers to trained inspectors to undertake a targeted surveillance program, including search and entry powers to ensure all potential habitats for fire ants are checked," Ms Hodgkinson said.

Surveillance, trapping and elite odour detection dogs have now covered 366 hectares across the two-kilometre zone and five high-priority plant nurseries have been inspected, with no evidence of ant activity found.

A control order has also been activated to limit the movement of high-risk materials out of the control area that could contain the imported red fire ant, such as soil, mulch, pot plants, manure, bark, hay, turf, poultry litter, logs and gravels.

The control area includes more than 2000 residential homes and other port facilities, playgrounds and golf courses.

"All known nests on the original site have now been baited twice and the early results are promising," Ms Hodgkinson said.

The fire ants are thought to have entered Australia on an Argentinian cargo ship.

The fire ants are reddish-brown in colour from 2-6 millimetres in length. While it may be confused with the common coastal brown ant it can be distinguished by its aggressive behaviour.

Their bites cause a severe burning sensation to humans, while deaths have been reported in a small number of cases.

They also damage crops and farming equipment, and threaten native flora and fauna.

Suspected sightings should be immediately reported to the Exotic Plant Pest Hotline on 1800 084 881.

Photos of suspected ants can be sent to biosecurity@dpi.nsw.gov.au. 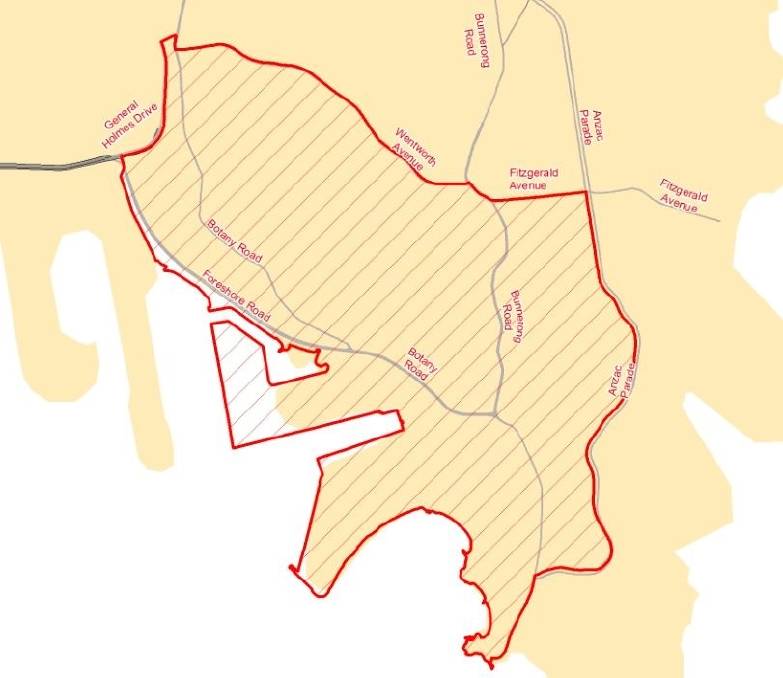