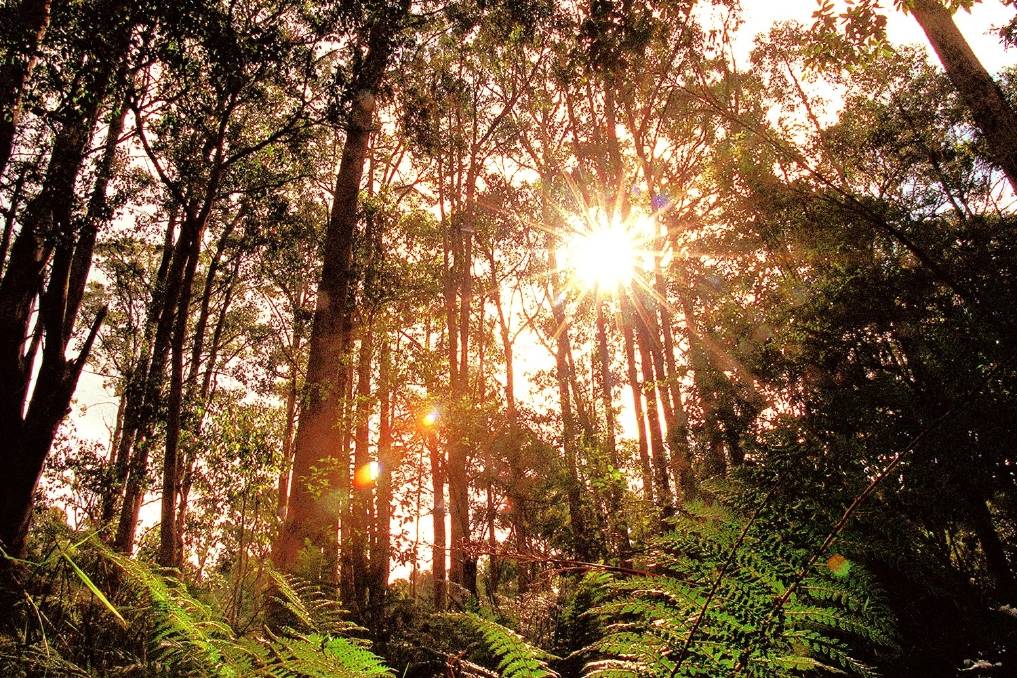 NATIVE vegetation reform is just weeks away as state government reaffirms its promise to scrap the controversial laws.

NATIVE vegetation reform is just weeks away, after the state government reaffirmed its promise to scrap laws it says has plagued farmers for 20 years.

This week NSW Nationals leader Troy Grant repeated his commitment to releasing a draft Biodiversity Bill in November as per the memorandum of understanding (MoU) signed with NSW Farmers on the eve of the March State election.

“The NSW government is on track to meet all of its commitments in the MoU with NSW Farmers, including releasing an exposure draft bill to get rid of the Native Vegetation Act by November 2015,” Mr Grant said this week.

and tear up the Native Vegetation Act. It has plagued farmers for too long.”

But political commentators say the Coalition should brace itself for resistance from green groups.

“These kinds of issues are red flags for the Nats now, especially with rural electorates changing, and green groups mobilising.

“If people in rural areas are concerned the Nationals haven’t been delivering for them, then they will take their vote elsewhere.”

Dr Chen said he didn’t expect the Liberal-led Office of the Environ-ment to stand in the way of the new laws.

“This, and the Biosecuirty Act, were definitely bones thrown to the Nats (by the NSW Liberals),” he said.

“The Nats need to get some runs on the board in NSW. It will be a test of the coalition partnership but it shouldn’t be a problem.”

University of NSW senior lecturer and planning expert Peter Williams said the fate of the Biodiversity Bill could rest in the hands of upper house crossbenchers.

“You wouldn’t expect The Greens or the Opposition to support it, so it could come down to the Shooters (Party) or Christian Democrats,” Mr Williams said.

“(There was) a similar alignment of groups when it came to the NSW planning laws (that failed to pass in 2013).”

Farm advocates trace back their anger at native vegetation laws to some 20 years, when the Carr Labor government introduced State Environment Planning Policy (SEPP) 46 in 1995.

“Native vegetation is no doubt one of the (environmental movement’s) core issues,” Mr Donges said.

“They seem to have managed to convince the majority of people that farmers are going to go out there and clear hundreds and thousands of hectares of land. That is absolute nonsense. You need to recognise that there are food producers to look after here.