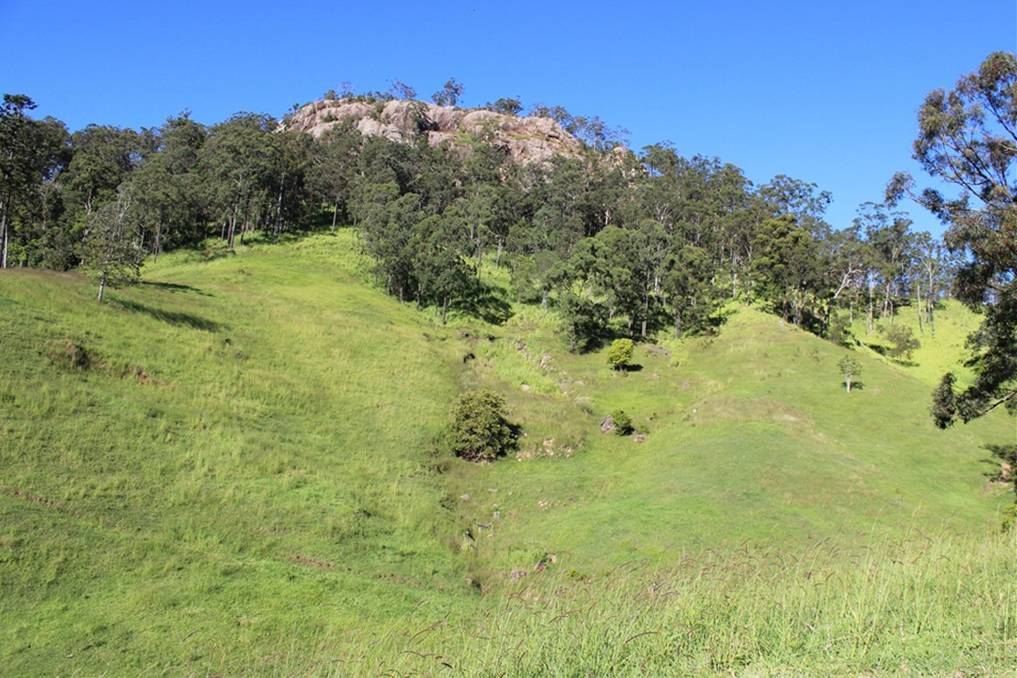 Grazing property “Mountain Creek” offers rich volcanic soils which have served the property well both for cattle production and more recently as a wilderness retreat.

A PROPERTY that previously grew bananas and was more recently home to cattle has been transformed over the past couple of years into what is a highly unusual rural listing – a wildlife retreat home to deer, buffalo and a range of other species.

A PROPERTY that previously grew bananas and was more recently home to cattle has been transformed over the past couple of years into what is a highly unusual rural listing – a wildlife retreat home to deer, buffalo and a range of other species.

Some cattle do still remain on the 311 hectare (770ac) Queensland property “Mountain Creek”, abut 30 kilometres south west of Gympie, but when current owners Michael and Kate Read purchased the grazing land they decided to fulfil a dream of building up a wilderness retreat.

Selling reluctantly for health reasons, the Reads have decided to offer the property on a walk-in walk-out basis with animals included in the sale, meaning buyers can take advantage of much of the hard work that has gone into selecting species for this rare offering.

And given the fact that the property was once thought to form the crater of a large volcano, those rich volcanic scrub soils are also ideally suited to grazing if desired.

“Mountain Creek” is heading to auction in two weeks, on July 25, through Jez McNamara, Ray White Rural Queensland, who believes there is not much like it on the market.

He said the property features a range of improvements carried out by the Reads, including the establishment of new, two metre high boundary fencing.

He said “Mountain Creek” has a mix of animals, including a total of about 180 deer (including red, rusa and fallow deer), 45 goats, 13 white and grey buffalo, as well as camels.

This wildlife retreat has been designed to appeal to nature enthusiasts and photographers, who are able to stay on the property’s farm stay accommodation, which was established by the current owners.

The two bedroom cabin has the capacity to sleep eight people, and overlooks a creek.

It is in addition to the comfortable four-bedroom brick main homestead.

The Reads believe the property offers plenty of lifestyle and income opportunities with the property well suited to a farm stay, and corporate retreats.

Mr McNamara said the property has been selectively cleared with plenty of space for grazing.

market before,” he said.

“From our perspective it is a very rare opportunity to buy land like this, but also to have these animals, and have the choice of different income streams.”

The property has a spring fed creek and five dams, and has been subdivided into four paddocks, and two holding paddocks.

Infrastructure includes a set of cattle yards with crush, and a three bay shed.