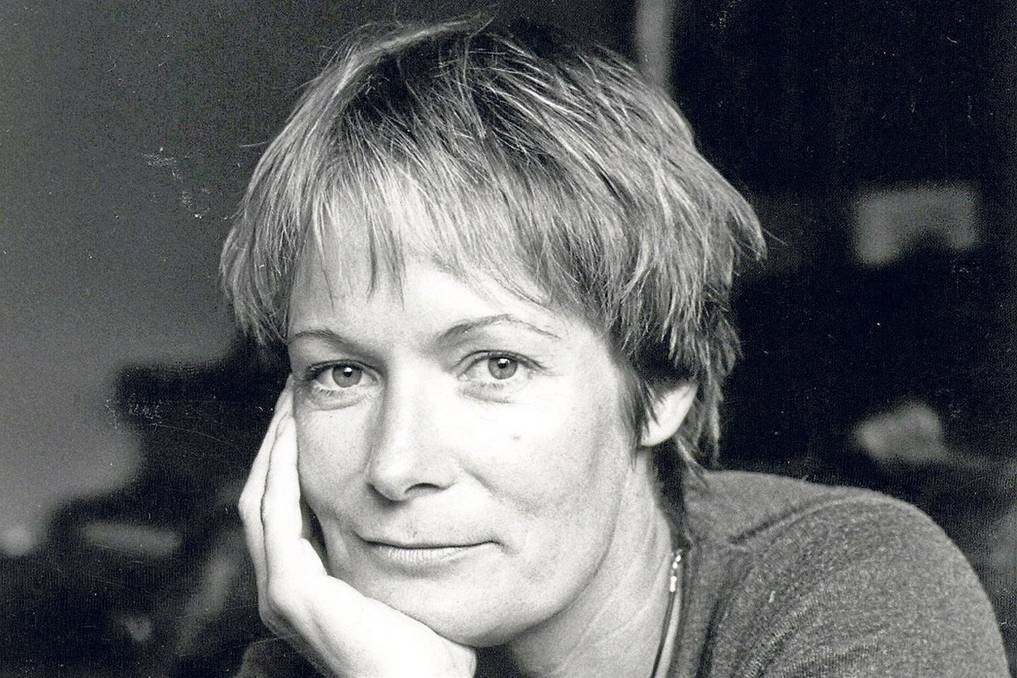 Deb Hunt's Love in the Outback is a personal account of her journey from the UK to working in the Australian bush.

WHEN Deb Hunt came across an online advertisement for the Royal Flying Doctor Service (RFDS) while hunting for a new job from her home in England, her imagination went into overdrive.

WHEN Deb Hunt came across an online advertisement for the Royal Flying Doctor Service (RFDS) while hunting for a new job from her home in England, her imagination went into overdrive.

She had endured four years in a job at British Telecom, from which she wanted to resign by 11am on the first day, and was desperate for something different.

“I came across this job with the RFDS and I instantly thought, wow, if I could imagine any organisation that would be more appealing, I don’t know what it would be,” Deb said.

Deb had grown up with Flying Doctors, a television series about the organisation in the United Kingdom, and was familiar with what it stood for.

“Clearly, it was nothing like the TV series, but I just thought it would be an amazing job,” she said.

“I thought if I could get a job where I write stories about the RFDS then I would be very very happy, so I went for it.”

Deb had held jobs as a librarian, teacher, public relations manager, actress and journalist, and loved working with words.

The RFDS marketing job would mean moving to Australia, accepting a heavy salary deduction and undertaking duties in PR and event management that she was “not that interested in”.

But she landed the job, and in early 2008, moved to Sydney to work in the RFDS marketing department where she quickly came to consider the organisation as the “most valuable” of Australian charities.

“Anybody who lives in a major city pretty much takes health care for granted – it’s on your doorstep – but when you live in a remote area, obviously it isn’t, and the only access they get to health care is through the RFDS,” Deb said.

“And they are the most resilient people who would never complain, take anything for granted or have high expectations, and it really taught me to be grateful for what we’ve got.”

Within the first couple of months in Sydney, Deb had to travel to the outback to attend the Broken Hill Women’s Auxiliary Ball – a major annual fundraiser for the health service.

It was during this visit that she met RFDS South Eastern Section executive director, Clyde Thompson, who immediately had a positive impact on her.

“I thought he was fascinating, but no more than that really,” Deb said.

“I didn’t think to myself, ‘woo hoo, here’s my future’, which is probably just as well because I’ve always done that in the past.

“It was such a change for me to actually meet somebody who I liked, but who I didn’t fall madly in love with, but who I respected and admired and just found interesting.”

In the next 12 months, Deb had to visit Broken Hill a couple more times, and their relationship developed.

Clyde would also occasionally meet her in Sydney.

Deb eventually realised that if the two were to have a future together, she would have to move to Broken Hill.

She ended up living there for four years, during which time she continued her work for the RFDS but reduced her workload to part-time.

She said the experiences that stood out to her most about Broken Hill were those that contrasted most with anything she had experienced in city life.

“We would sometimes get a group of people together and go out to a creek bed and take head torches and scripts,” Deb said.

“We’d build a fire, cook over the fire, and then sit round and read the scripts out loud and sleep in swags over night – that was a priceless experience that you cannot get anywhere else.”

Now living in Sydney with Clyde, Deb eagerly awaited the May 1 release of her novel, Love in the Outback.

The book is a personal account of her journey from living unlucky in love in England to meeting Clyde in Broken Hill, and what happened next.

Deb no longer works for the RFDS because of her focus on writing – she is now working on a new book about farming families.

With her former life in England well behind her, Deb feels liberated of an unsatisfying past that she says probably hung around for her a little bit longer than it did for most people.

“You can get so ground down after a while,” she said.

“You think, ‘I’ll never be able to do anything else. This is it now. I’m too old to change and I’ll just have to do this for the rest of my sodding life’.

“Well, now that’s all over and I feel quite liberated having written a book about it.

“My intention, however, was to write something that was entertaining and I hope people enjoy reading it.”

Love in the Outback is published by Pan Macmillan (soft cover, rrp $29.99).