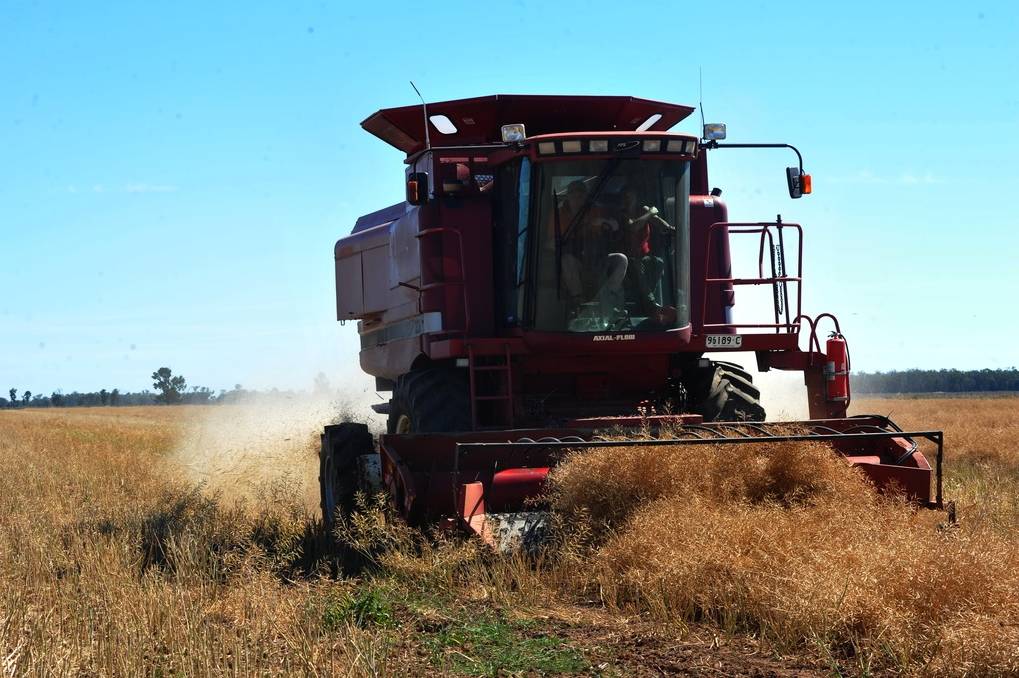 Nick Goddard, of the Australian Oilseeds Federation (AOF) said with demand continuing to increase from fast food restaurants in particular, close to five per cent of the canola planted in Australia was now a high oleic variety, such as Nuseed's Monola lines.

"We expect this year leading into planting the current plant of high oleic canola could be up to 5pc of the total crop, and this would keep pace with the high demand for healthy oils," Mr Goddard said.

Nuseed southern region manager Rob Christie said there were high oleic varieties that could fit wherever triazine tolerant (TT) canola could be grown.

"In terms of Nuseed varieties, we have Monola 314 TT, which is suited to shorter season areas, such as through the eastern Mallee in Victoria, while there are other lines suited to longer season scenarios," Mr Christie said.

In its initial releases, Monola varieties were generally suited to medium rainfall zones or better.

"With the premium of $95 a tonne this year, it becomes a very attractive option for growers.

"It's never going to compete with hybrids in terms of vigour, although we have hybrid Monola varieties in the pipeline, but it is comparable with TT lines with the bonus of the premium.

The crop is grown in a "closed circuit" production system, with three buyers, Cargill, GrainCorp and Glencore.

With the crop an open pollinated line, Mr Christie said his company still had good reserves of seed left for planting this year, as most growers entered the sowing window for canola.