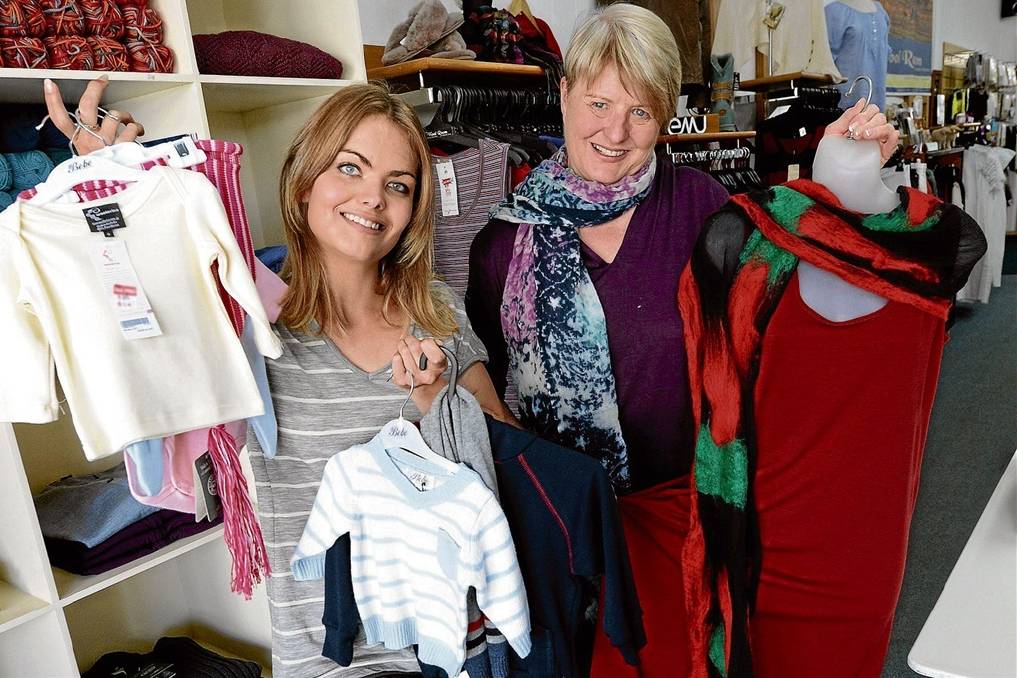 FROM a childhood spent in the city, Kate Sevier longed for wide open spaces and the perks of country living.

FROM a childhood spent in the city, Kate Sevier longed for wide open spaces and the perks of country living – and her journey from Sydney to Young had humble beginnings.

As a young girl she was exposed to the rural lifestyle through small trips to the countryside in her school holidays, and a dream she had to one day call herself a local in a country area paved the way for her to become both a stud ram breeder and a local shop owner.

Falling in love with a man with a passion for rural health was another stone laid that has led Kate to the place she now calls home.

After a stint living in North America for six years, which included the arrival of two of their three children, Kate and her husband Paul, a doctor, returned to Australia.

“Paul has worked with the Royal Flying Doctor Service and in some very remote areas across Australia, he was really trained for that isolated medical practice and even though we both grew up in Sydney, the country was always calling us,” Kate said.

“Paul’s skills were really needed in a community like Young, so we came and stayed, and we’re not going anywhere.”

Reflecting on her adolescent years growing up in the Sydney suburb of Wahroonga, Kate said her life was shaped strongly by her mother.

“My mother had an economics degree which was pretty unusual in her time – she was one of the two women who were the first to go to university from her school,” she said.

“My family’s philosophy was that you can do anything in life as long as you train to do something – don’t wait for something to happen.

“I think the fact my mother had a university degree was a great role model and my older sister had done science so there’s been a tradition of tertiary education through the family.”

A degree in science and an interest in biology has allowed Kate to since spread her wings and tap in to her passion for sheep husbandry.

“When we first moved to Young we wanted to live on a farm of some sort so we bought a small place on the road to Cowra and we started with sheep,” she said.

Soon after establishing the small enterprise Kate moved towards starting a self replacing flock.

Gromark rams were an Australian-developed dual-purpose breed Kate had heard fared well in terms of milking ability and fertility.

“The breed isn’t well known but I’d heard positive things and I have a particular interest in breeding and genetics,” Kate said.

“You can choose the animals for understanding the data that’s available now and I wanted to take a quantum leap in my own genetics.”

The Gromark was developed by former principal sheep and wool officer with the NSW Department of Agriculture, Arthur Godlee, in a project begun in 1965 in northern NSW, near Tamworth, by crossing Border Leicester rams with Corriedale ewes.

In 1995, Kate opened her own apparel store in Young, The Wool Room Country Store.

Promoting an Australian product that is grown in the country Australia was a long term dream, she said.

“I’m proud to be able to sell this beautiful product Australia grows year round.”