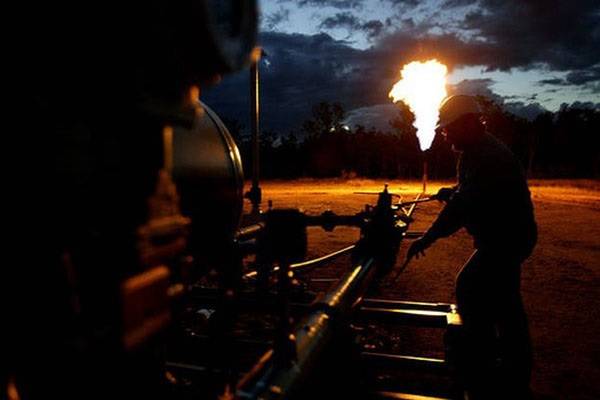 THE NSW government will implement controversial amendments to planning laws this week to prioritise economic considerations above social and environmental factors when considering mining and CSG projects.

THE NSW government will implement controversial amendments to planning laws this week to prioritise economic considerations above social and environmental factors when considering mining and CSG projects.

Debate in Parliament on the government’s Planning Bill is set to begin next week but it could be some time until the changes take effect on the planning process, should the Bill become law.

Resources Minister Chris Hartcher said the principal consideration would now be the potential pay-off of development offers but said social and environmental factors would continue to remain significant.

“The changes outline key factors that decision makers must consider when establishing the significance of the mineral resource – namely the benefits that will flow to the economy via local job creation, regional expenditure and State royalties," Mr Hartcher said.

“Potential environmental and other impacts will continue to be key factors in the assessment of mining projects.”

However, NSW Greens MLC Jeremy Buckingham said the amendments were designed to allow mining companies develop projects despite a lack of community support.

“The Minister is lying when he says this is about balance. This is all about weighting the scales in favour of the big mining companies, so that communities or the environment are only second-rate considerations. It’s about delivering for Rio Tinto.”

Minister for Planning and Infrastructure, Brad Hazzard said the amendments were needed to drive the economic prosperity of the State.

“It’s important that these benefits are recognised as part of a balanced and rigorous assessment process to ensure a vibrant and prosperous mining industry that continues to deliver jobs and investment to rural and regional NSW, whilst ensuring the protection of our valuable agricultural land and water resources.”

“The government has jettisoned the triple bottom line approach to modern planning and gone back to the bad old days where short-term money is the primary consideration.”