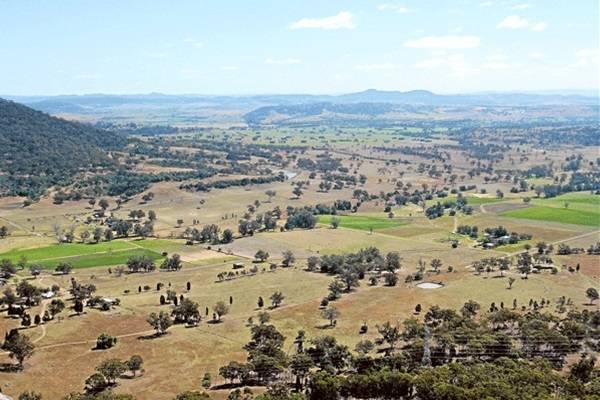 THE State’s corruption watchdog, the Independent Commission Against Corruption (ICAC), has found Ian Macdonald corrupt in his dealings with the Doyles Creek training mine.

THE State’s corruption watchdog, the Independent Commission Against Corruption (ICAC), has found Ian Macdonald corrupt in his dealings with the Doyles Creek training mine.

ICAC referred Mr Macdonald to NSW’s Director of Public Prosecutions (DPP) for the common law offence of misconduct in public office and Mr Maitland, Mr Ransley and Mr Poole for offences relating to making false or misleading statements to the Department of Primary Industries.

The commission also recommended the Commonwealth DPP consider prosecution of Mr Maitland, Mr Ransley and Mr Poole for offences under the Corporations Act and the NSW Crime Commission consider potential seizure of their assets under proceeds of crime laws.

Doyles Creek Mining, now known as Nucoal, applied for an exploration licence to pave the way to build a mine at Jerrys Plains in the Hunter Valley.

The company’s directors argued a training mine would produce a significant public benefit, sufficient to justify a direct allocation of the exploration licence (EL), without the need for a competitive tender.

Mr Macdonald was found to have granted the EL to benefit Mr Maitland to whom he was indebted for political support.

ICAC commissioner David Ipp will make recommendations to the NSW government on the future of the mine’s licence, potential changes to the Mining Act, as well as corruption prevention measures.

His first report is due in October.

Mr Macdonald’s granting of the licences to the Obeids enabled the family to make $30 million from the granting of a coal exploration licence.

They stood to receive at least $70m more from the granting of that licence through shares held in Cascade Coal, the company which was granted the exploration licence.

Criminal charges were recommended against one the nation’s richest men, Travers Duncan, merchant banker Richard Poole, and John McGuigan and John Atkinson, both former partners of law firm Baker and McKenzie for their involvement with the Cascade Coal exploration company, that stood to benefit from the Mt Penny tender process.