MINISTER for Primary Industries Katrina Hodgkinson is committed to establishing some kind of a finance scheme for young farmers, but only if it is sustainable and cost-effective. 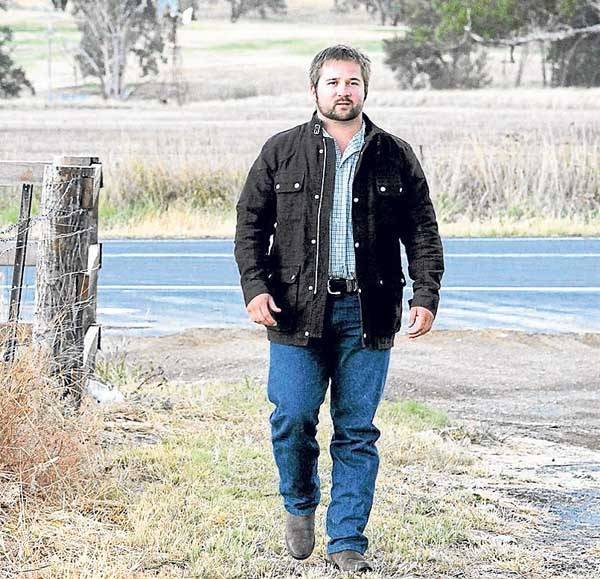 MINISTER for Primary Industries Katrina Hodgkinson is committed to establishing some kind of a finance scheme for young farmers, but only if it is sustainable and cost-effective.

Ms Hodgkinson is in the process of establishing a working group to build on a proposed Young Farmer Finance Scheme (YFFS) which the NSW Farmers Young Farmers’ Council put forward.

"We know that the age of the average farmer is increasing every year, so we really need to be giving incentives for young farmers to come and work on the land," Ms Hodgkinson said.

Young Farmers’ Council chairperson Hollie Baillieu said the YFFS proposed making available a low-interest loan of up to $500,000 with stamp and mortgage duty exemption for selected farmers younger than 35.

Ms Baillieu said applicants would be judged by a board on a range of personal attributes and experience, with about 20 being granted loans each year.

Ms Hodgkinson said the working group was the first step.

"I want to establish something which is going to work for young people, but they need to recognise that it’s not a bottomless pit of money.

"I’m looking forward to getting some sort of scheme up and running which we can use as an incentive for young farmers."

Ms Hodgkinson said she did not want to set a timeline, but Ms Baillieu said a scheme needed to be established as soon as possible.

"We would like the working group to be formed as soon as possible. It’s already gone on for too long, it needs to happen now," Ms Baillieu said.

Ms Baillieu - who will be joined on the working group with her vice-chair, Jason Hunt - said under the proposed YFFS, successful applicants would also have access to an agribusiness mentor.

"With our finance scheme, not only would the young farmers get a helping hand, but they would get a financial advisor as well," she said.

"They won’t just be given money - they’ll be supported along the way, so success rates will be much higher. Also, in five years time it will be a self-funding exercise.

"Yes, there will be an expense to government in terms of seed funding, but after that we hope to be funding it ourselves."