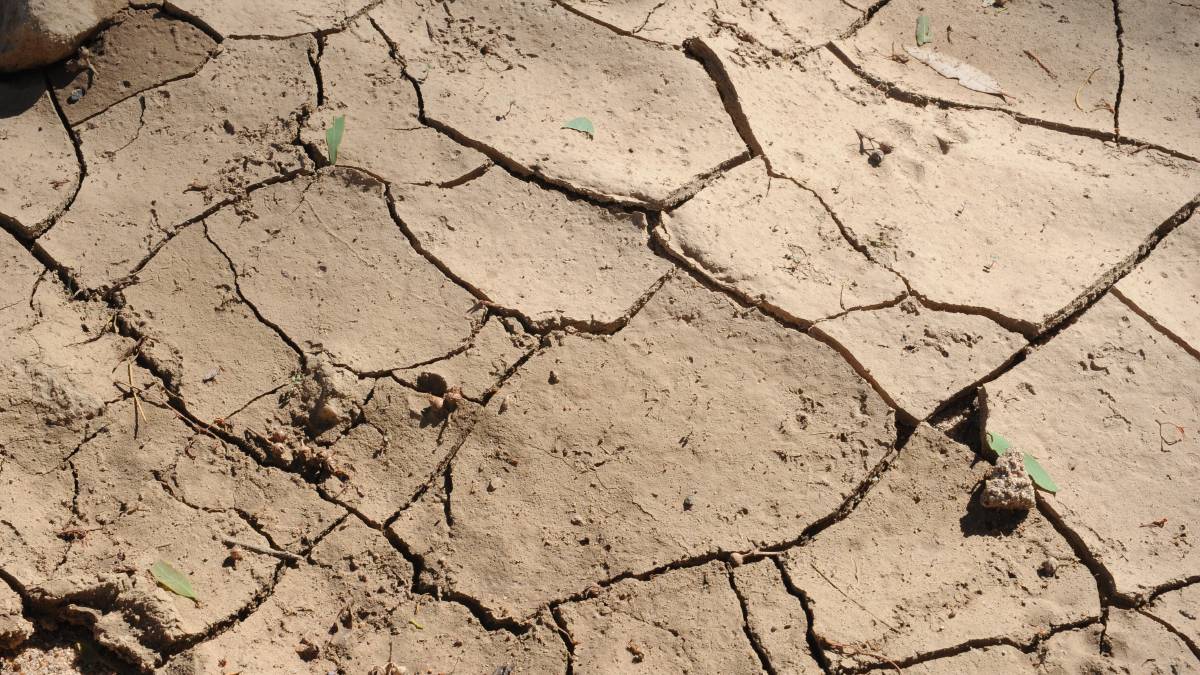 While property values in Western Sydney achieved astronomical growth in the past year, drought and declining mining activity stunted the value of rural property.

DROUGHT and the down-turn of the mining industry continue to stunt the growth of rural property values.

The latest data from the NSW Valuer General’s office showed 90 per cent of rural properties across the state increased in value by 5pc or less.

The data is in stark contrast to the astronomical growth recorded in Sydney where values in the western suburb of Blacktown climbed a whopping 47pc and the inner west suburb of Canada Bay jumped 30pc.

“Land values are an interpretation of investors’ confidence in the longevity of an industry and that explains why they were less inclined to purchase in and around mining towns,” Mr Gilke said.

“Decisions by mining companies can have a huge impact on local economies. For example, in Cobar a change in the way shifts were rostered at the local mine made it more attractive for workers to fly in and out, which saw property values drop significantly.”

However, the market was buoyed by the beef boom. Mr Gilke said demand for beef cattle properties significantly pushed up property values in regions with good feed supply.

Rural property in the Guyra region increased by 15pc, in Yass by 10pc, in the Upper Lachlan area it increased by 8.4pc and in Armidale by 5pc.

“The price paid for beef properties was a stand out for 2015,” he said.

Illustrating the demand for property with access to irrigation water was Griffith – where rural land value jumped by 10pc. In the Murray it jumped by 8.5pc but in the Murrumbidgee values remained unchanged.

The growing trend of carbon trading in Western NSW did not influence property values in 2015 but the contracted valuer for the Cobar region predicted the value of properties with suitable Property Vegetation Plans may increase once confidence in the market is established.

The data revealed the most valuable land in the state was in the Sydney suburb of Mosman, where the median residential land value– not including the value of the house - reached almost $1.6 million.