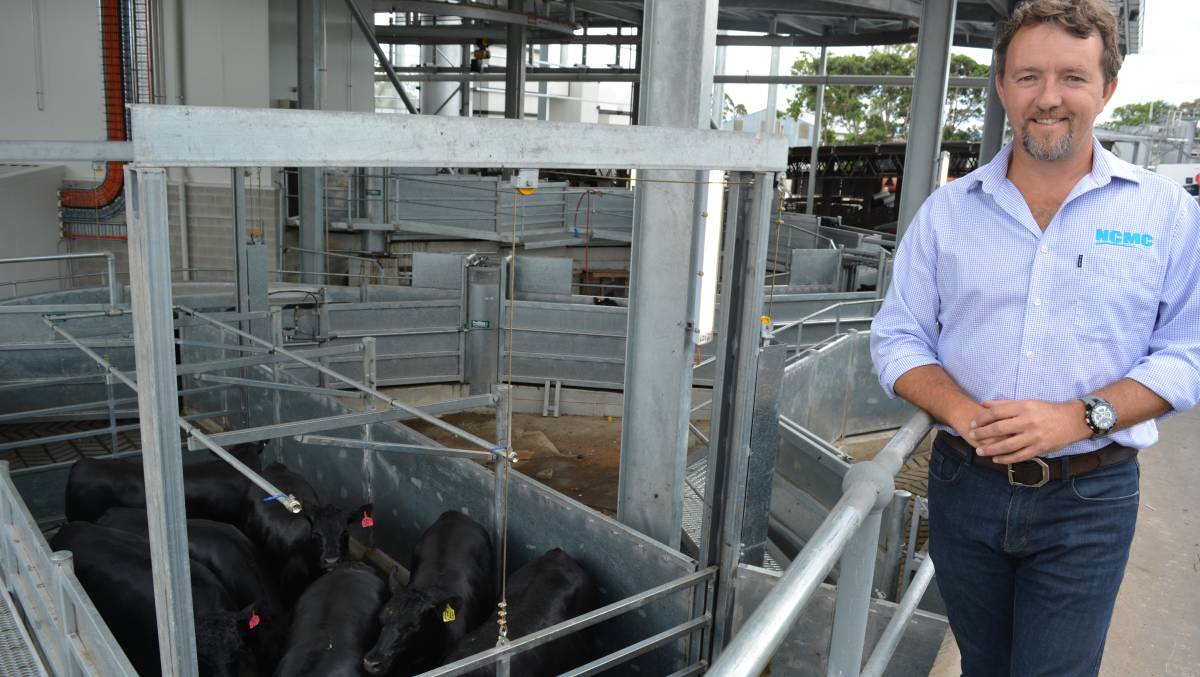 The farmer-owned Northern Co-operative Meat Company has a line-up of upgrades under way for 2016, all aimed at future growth.

PRODUCER-owned NSW livestock processor the Northern Co-operative Meat Company this year will pump upwards of $40 million into upgrades with the view to lifting productivity and driving costs out of the business to pave the way for future growth.

An innovative new feed-up race system and processing box began operation last month and a state-of-the-art cold chain management system, which will enable all product to be frozen and chilled onsite, is expected to be completed by October.

Finally, the company’s tannery wastewater treatment plant will be upgraded to the tune of $7m and is due to be commissioned April 2016.

The impetus for the rotating knocking box and race system was significant improvements to animal welfare and occupational health and safety, with an added bonus the new system would operate up to 30 per cent faster than the old system, providing improved efficiency and increased capacity, NCMC chief executive officer Simon Stahl said.

Queensland international food facilities designer Wiley is delivering the upgrades and the design for the race system complies with principles created by US animal welfare expert Dr Temple Grandin.

Major equipment in the cold chain plant will include a tunnel able to chill in 24 hours and plate freezers to allow all production to be frozen on site.

A Dematic smart sort carton system - a European product that allows for individual automatic carton dispensing and is the first one in Australia designed for a frozen environment - is also part of the deal.

Mr Stahl said an improvement in product integrity and  availability of finished stock in a shorter time would be the end result of the cold chain project.

The upgrades come on the back of two very solid financial years for the co-operative.