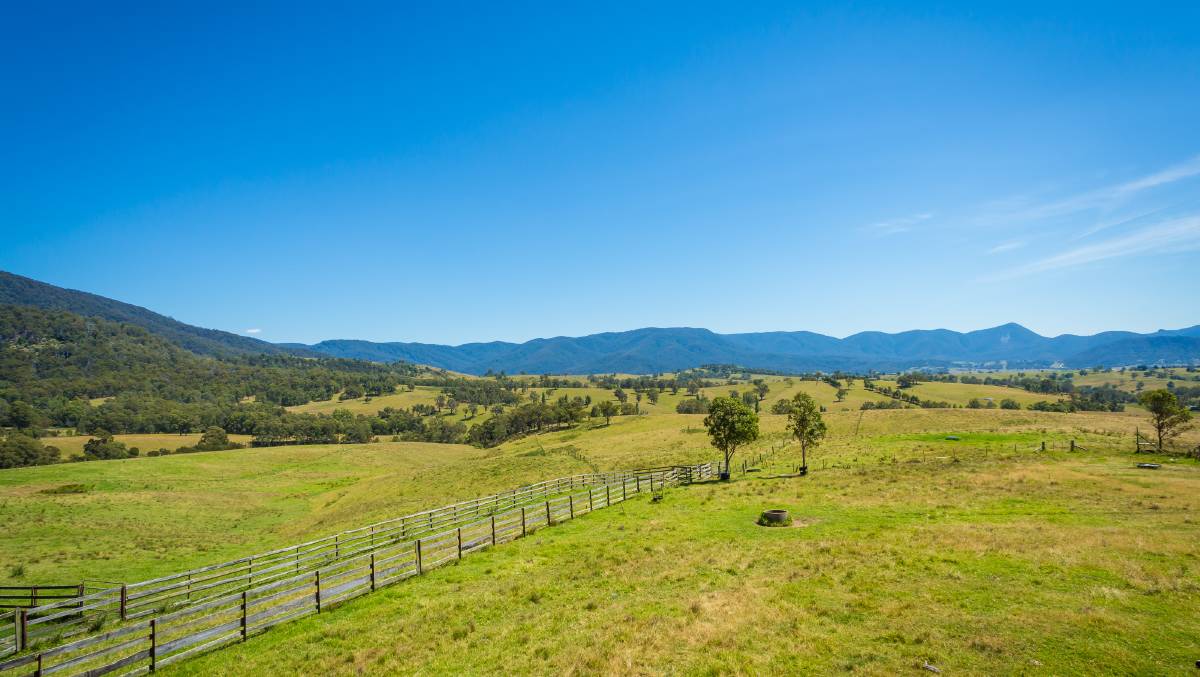 The Collins family property "Oakhurst" is being offered for sale for $1.4 million.

An opportunity to bag a slice of one of the biggest and oldest grazing properties in the Bega district has opened.

AN OPPORTUNITY to bag a slice of one of the biggest and oldest grazing properties in the Bega district has opened.

For the first time since settlement the Collins family’s “Oakhurst” is being offered for sale.

The property is priced at $1.4 million through LJ Hooker Bega.

The death of the current owner, Rodney Collins, has initiated the sale.

Originally, the property was 740 acres, but the purchase of “the front paddock” in 1939 took the farm to its current size.

The family ran the farm as a dairy farm until 1964 but later it became a cattle breeding property.

For a brief stint “Oakhurst” was used to raise pigs and sheep but in recent years the focus of the family’s operation has been on finishing prime cattle for the Bega and Cooma markets.

Plentiful rainfall, including two torrential downpours in January, has provided ample feed for cattle to graze on the gently undulating land.

Good shade and shelter belts have been established.

The land has the capacity to carry 250 head of breeders.

The property boasts a generous set of cattle yards which can hold more than 400 head.

There are two permanent creeks which run through the farm.

Reliable rain (on average 811 millimetres a year) fills numerous dams and a 75,000 litre concrete tank. The tank is filled by a gravity fed reticulated system from the creek and this serves as a permanent supply for the homestead and stock troughs.

The three bedroom homestead at “Oakhurst” was built in the 1900s.

The homestead is positioned in the centre of the farm with high ceilings and a tremendous outlook of the Bemboka district.

Mr Collins’ brother Dominic said the homestead had been a “hub” for the Collins family for generations.

“Oakhurst” is 45 kilometres west of Bega.