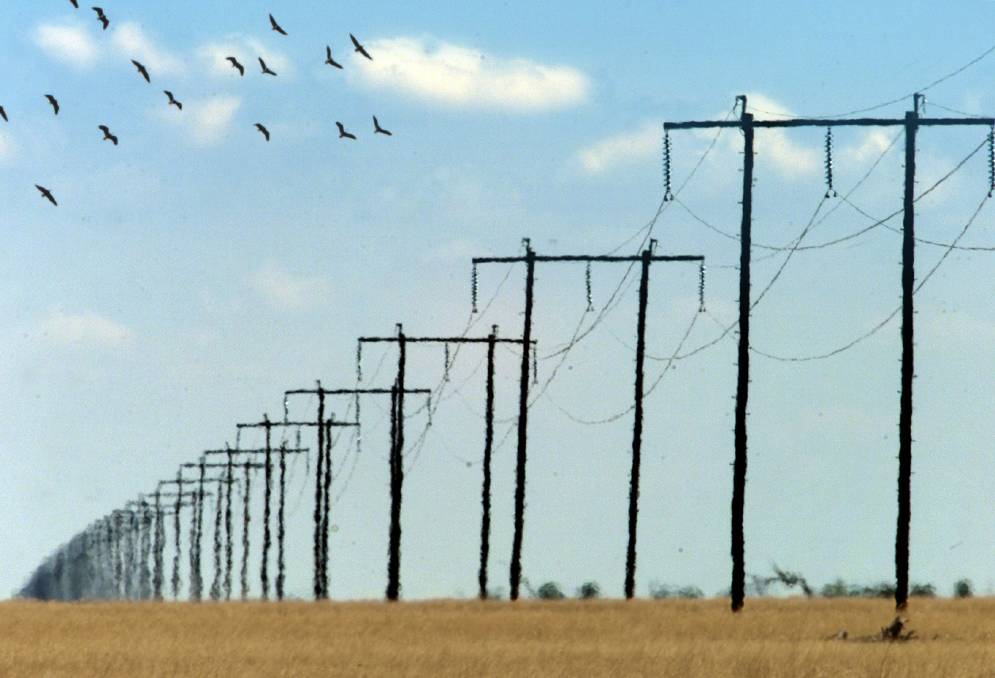 NSW Government's challenge to limits on power bills looks set to allow network to bill for a higher proportion of their maintenance and infrastructure costs.

PRICE hikes on power bills are back on the agenda, following a government-backed challenge to last year’s ruling from independent watchdog, the Australian Electricity Regulator, to reign in prices.

Networks NSW appealed to the Australian Competition Tribunal against the AER’s action to limit electricity costs, seeking to charge higher costs to consumers.

The Tribunal is yet to make its determination, but it accepted some of the networks’ challenges over operating expenses, which could lead to higher costs being placed on consumers.

Regional customers, who are serviced by Essential Energy, saw costs fall by up to $300, based on annual power rates, while metro customers received breaks up to $150.

AER chairwoman Paula Conboy said it was too early to estimate the impact of the Tribunal’s decision, but was reported saying consumers would now likely pay more. The AER will consider a challenge to the tribunal’s ruling.

“The Tribunal found we were correct to conclude that the electricity distribution businesses in NSW and the ACT were not operating as efficiently as other networks, so consumers were paying more than necessary for safe and reliable electricity and gas,” Ms Conboy said.

Farmers, and Irrigators in particular, would be amongst the hardest hit if network prices rise. Electricity tariffs, based on peak as opposed to average power consumption, targets the highest  usage for a half-hour window.

NSW Irrigators chief executive Mark McKenzie said the Tribunal’s could lead to a return to the “bad old days of excessive charges”.

“Because there is currently no difference in peak or shoulder tariff charges, farmers have unsustainably high electricity tariffs regardless of whether they irrigate and use electricity in peak or off-peak periods."

“Farmers have put up with rampant year-on-year electricity charge increases for too long.”

“Even worse, the electricity networks have the option to recover any discount that flowed from the AER’s original decision, and it is almost certain they will do this and increase charges to consumers over the short term.”

“Premier Baird is focussed solely on achieving the highest sale price for the electricity network no matter the cost to families and businesses,” he said.

“Government has spent millions on top-end lawyers as part of the court challenge.”