Orange professional photographer Kerry Fragar says having a sense of perspective has helped her enjoy her journey on The Farmer Wants A Wife.

Orange's Kerry Fragar uses her sense of perspective both as a professional photographer and looking for love on The Farmer Wants A Wife.

FOR Kerry Fragar, life is all about perspective. And this philosophy has not only helped her in her career as a professional photographer, it has made her experience of dating on the Nine Network’s The Farmer Wants A Wife a very enjoyable journey.

Kerry, 31, is originally from the Blue Mountains and is now based in Orange, but her passion for capturing the simple and beautiful things in life has taken her across the world.

Kerry first came to Orange to attend the University of Sydney, graduating with a Bachelor of Equine Business Management (Distinction).

She then graduated with honours in 2007.

“I originally wanted to be a vet, or be involved in horse stud management,” she said.

Her flair for business management led her to become an environmental consultant for seven years with Geolyse in Orange.

But her love for the lens remained, something which caught her eye at a young age as a student at Blue Mountains Grammar. 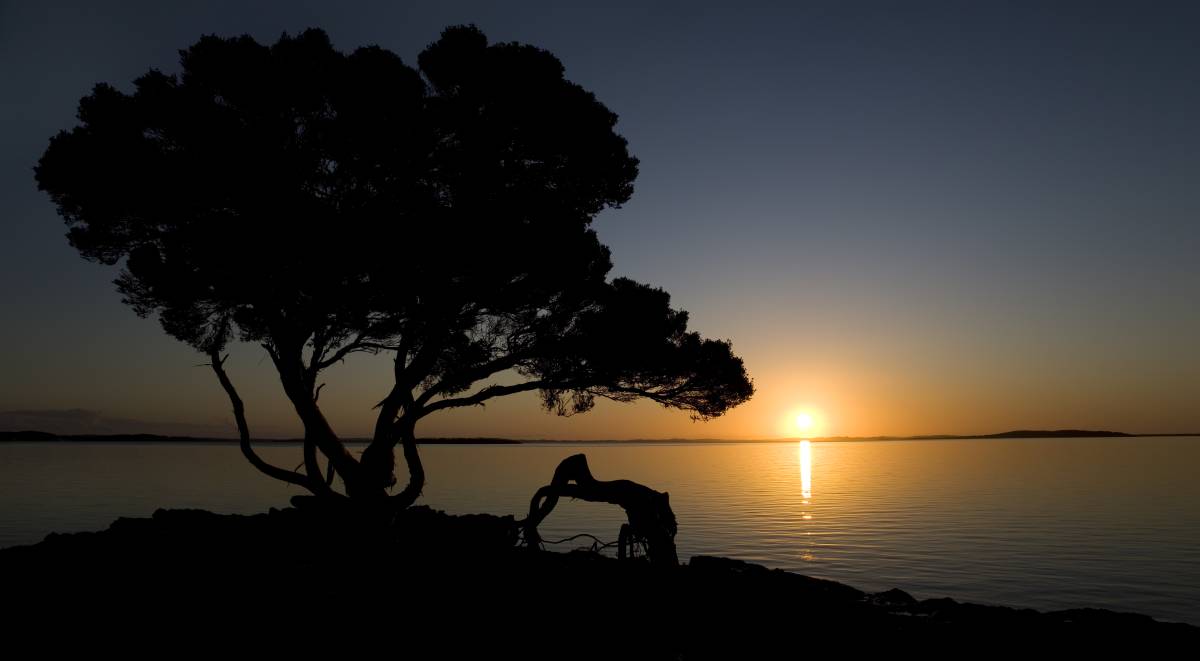 South Australia's beautiful Coffin Bay provided plenty of chances for photographer Kerry Fragar to pull out her camera during her 10-day stay with Farmer Jedd.

She said she began working in black and white film at school, while she learned the basics of photography.

Over the years she continued snapping away as a hobby before starting her business, Perspective Photography.

“I photograph whatever catches my eye,” she said.

“I don’t have a strict genre.”

Kerry aims her lens at landscapes and nature, as well as producing fine art and abstract photography.

She has even had a fine art photography solo exhibition at the Corner Store Gallery in Orange.

“It was quite encouraging,” she said.

“I like to capture things that people may not see,” she said.

“I love to capture the beauty that is all around us that we may not pay attention to.

“There is so much beauty in the world around us and I love being able to share that with people.”

But her skills don’t stop at photography – Kerry is also a classical ballet dancer and a horse rider.

She has a blue belt in Brazilian jui jitsu, and has been the Australian champion in female arnis, female knife and female anyo. 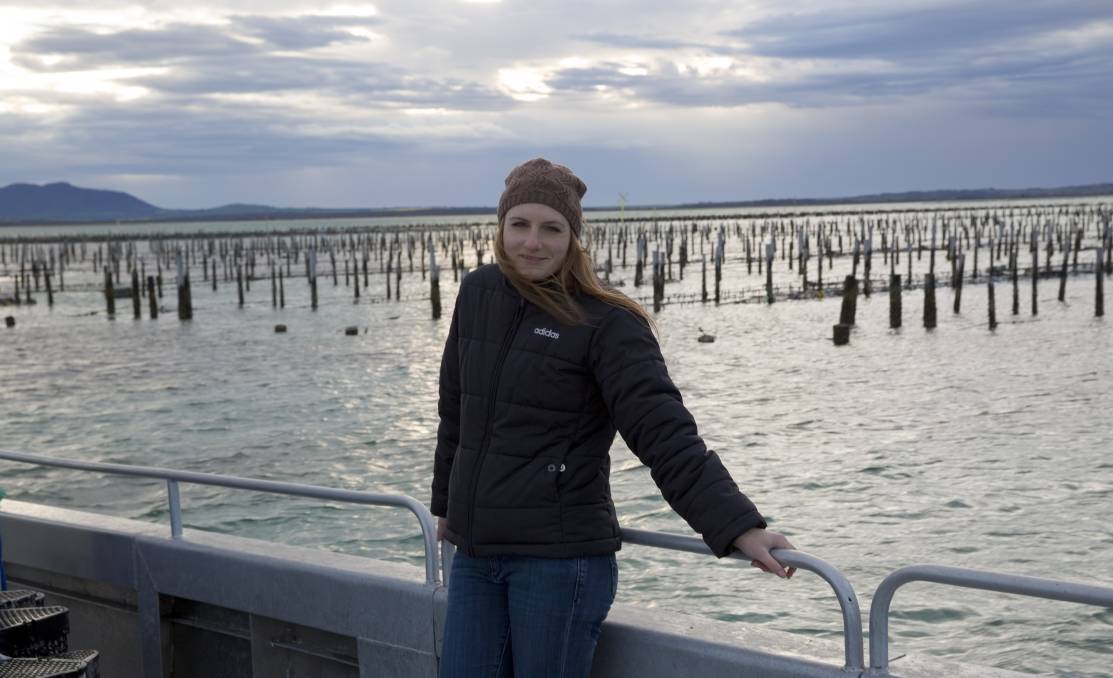 Kerry Fragar says she enjoyed learning about oysters while visiting Farmer Jedd's oyster farm at Coffin Bay on the Nine Network's The Farmer Wants A Wife.

She is also a government accredited instructor.

Her love of photography is something she has been able to share with The Farmer Wants A Wife viewers, and Farmer Jedd, an oyster farmer from Coffin Bay in South Australia.

Kerry is currently in Jedd’s top two after being selected during the Hunter Valley speed dates as one of four girls to head back to his oyster farm.

On a recent episode she was able to give Jedd a photography lesson during a date.

But luckily she has had a few rare chances to capture the bay.

“One morning Jedd convinced the producers to let us get out and work without the crew,” she said.

“The sun was streaming through the clouds over the oyster farm.”

Kerry’s interest in photography was one of the factors that made her apply for the show in the first place, as well as the possibility of meeting “the one”.

“It was a last-minute decision,” she said.

“People kept suggesting I go on it.

“I wasn’t desperately looking for someone.

“I knew it would also be an amazing experience for me as photographer to see how TV was made.”

Kerry said she received a phone call the day after she applied, and was then shortlisted for the show to meet Jedd.

As one of the final two, Kerry had the chance to meet Jedd’s mother in this week’s episode.

“I enjoyed getting his mother’s approval,” she said.

“She was really nice.”

Kerry said the 10-day stay was an amazing experience.

“I was hesitant to apply for Jedd because he said in his casting video that you needed to like oysters, which I don’t,” she said.

“But he took it really well.

“He is such as caring, sensible guy.

“I really enjoyed learning about oysters, even though I don’t like the product.

“I could put my practical side to use.”

Kerry said despite the competitive nature of the show, she became friends with Samantha, Shanell and Nicole on the farm.

“I’m not a competitive person, and we were all mature,” she said.

“We became friends and had a great time.”

Kerry said she is Facebook friends with some of the other farmers and girls from the show.

Kerry said it was hard when Jedd had to send girls home.

“I wasn’t feeling that nervous because I felt we had a connection,” she said.

Kerry said the crew were great to work with, and even let her have a go at one of the filming cameras.

“It was good to see how the experience of what happened translated to screen,” she said.

Kerry said being on the show was a wonderful experience.

“Overall it was a much more positive experience than I expected, because I was hesitant about going on a reality TV show,” she said.

“We were so well matched, I had a good time with the girls, and the crew were great.

“In life you have to be able to laugh at yourself.

“I have no regrets about doing it.

“I was so impressed with Jedd’s character, his intelligence, his good sense of humour and his sense of perspective.

“The producers did a really good job of matching us.”

And will Kerry and Jedd end up together?