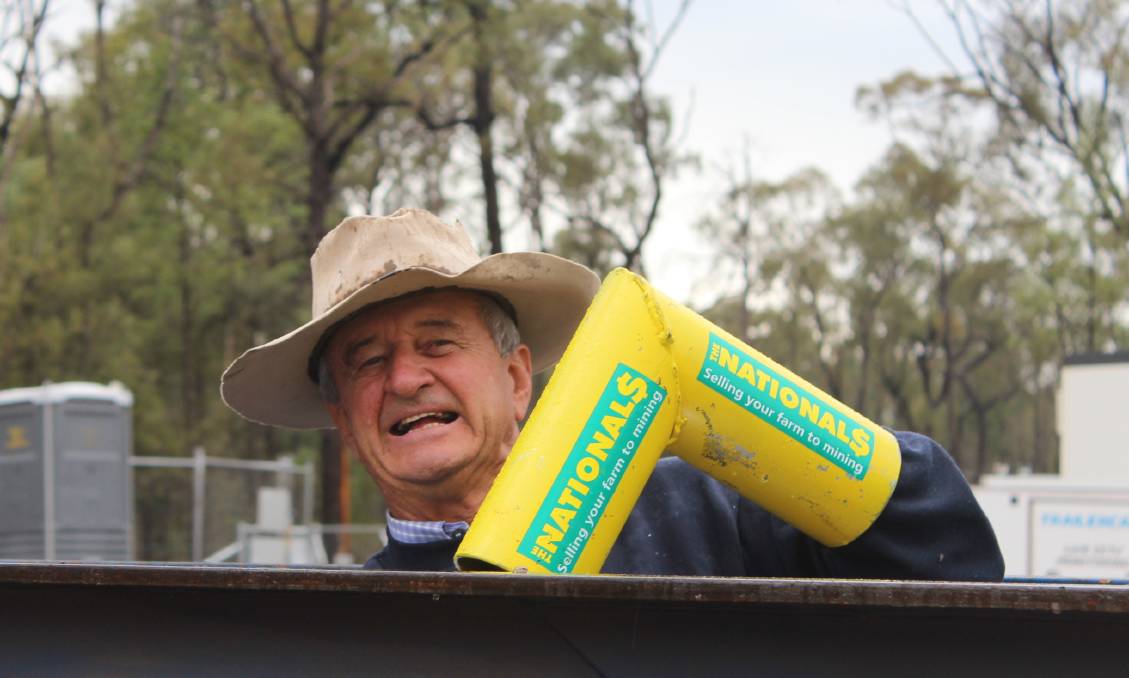 Proposed new laws are set to be introduced by NSW Resources and Energy Minister Anthony Roberts, to significantly increase fines for protesters on private property and grant police broader powers to deal with demonstrators.

The Bill would also make additional search and seizure powers for Police to deal with people who intend to ‘lock-on’ to equipment or structures at mine sites, he said. Police will also get new powers to move protesters on in public places.

The Bill would change the law to extend the definition of a mine to include gas developments. Interfering with a mine is an indictable offence under the Crimes Act.

Santos coal seam gas project at Narrabri and the Pilliga forest has been plagued by protesters for several years, with about 30 incidents of unlawful entry to its water treatment facility at Leewood in 2016.

News Corp. reported Mr Roberts saying the laws targeted eco-fascists and he would consider extend penalties for protesters to include jail terms in the future. The report stated virtually none of the people “rounded up” at the Narrabri protests were from the local area.

Lock the Gate responded angrily to the Mr Roberts’ announcement this morning, issuing a press release quoting North West farmers who have locked on to equipment to protest Santos.

Coonamble farmer Neil Kennedy has chained himself to the gates of Santos’ construction site in the Pilliga several times, most recently last month.

“If the Government had done its job and protected the Great Artesian Basin from coal seam gas none of us would be having to protest in the Pilliga.

“Whacking farmers with higher fines for protesting in defence of our water and our way of life is only going to make people more angry.” 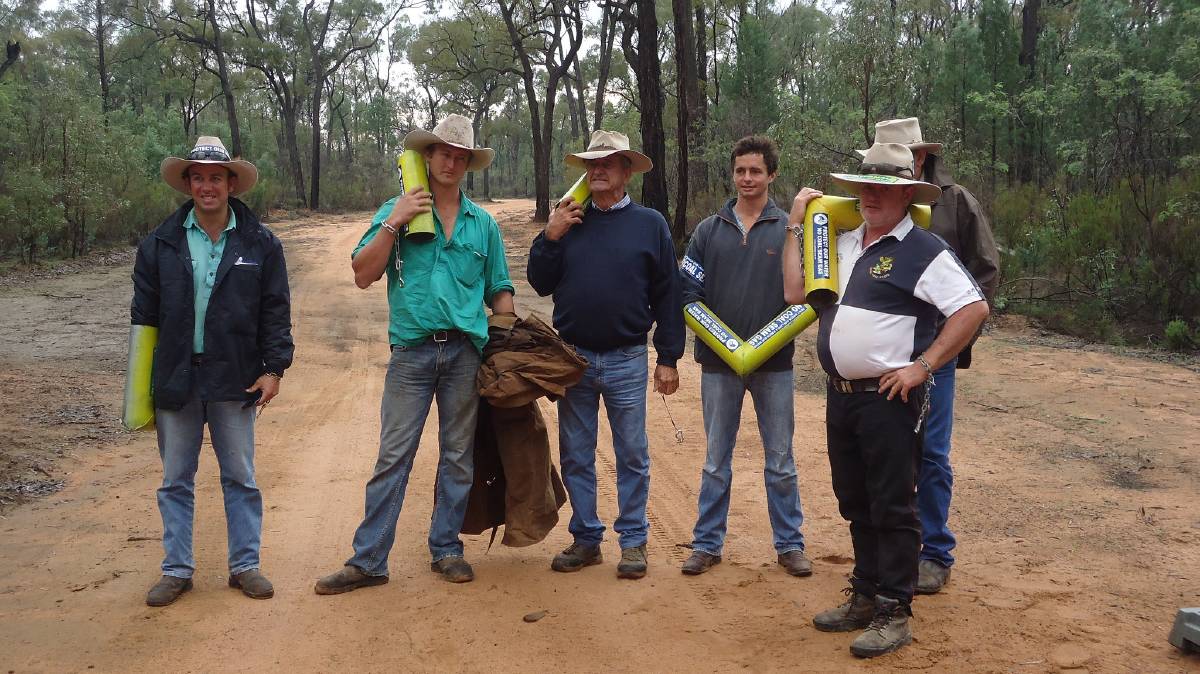 Farmers protest Santos in the Pilliga.

Coonabarabran local Nicole Hunter has also locked onto the gates of Santos’ site in the Pilliga earlier this year, said the conflict was “the government’s own making”.

They’ve known for years that the public opposes coal seam gas in the Pilliga, and the good reasons why, and they have failed to meet the community’s expectation that a place this special will be made off-limits to mining.”

“This is a state-wide and nation-wide issue, so why shouldn’t everyone be involved? The Government and Santos don’t get it.

“They think this is about money, and that high fines will stop farmers from protesting against coal seam gas. We can’t stop: we have no choice if we want to protect our families and farms.” 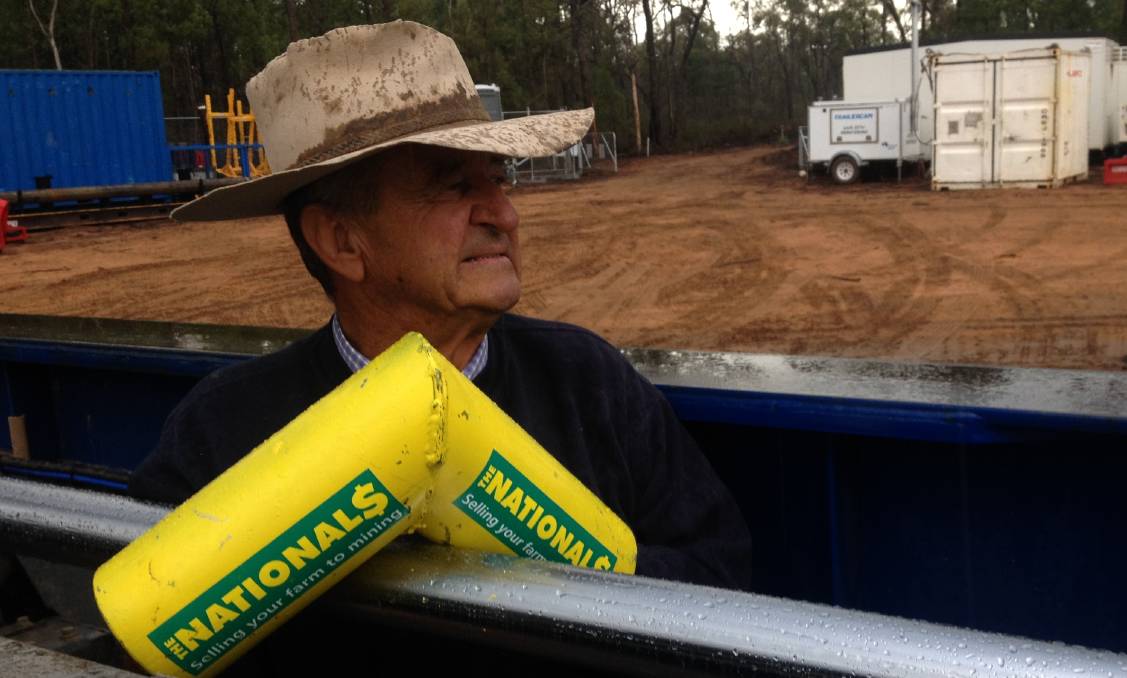 Mr Roberts said NSW Government supported the right to legal protests in accordance with the law, but unlawful activity was risky and costly.

“Unlawful activities put the safety of protesters and workers at risk and are costly for businesses and the public,” he said.

“Communities also suffer, with the deployment of Police resources reducing the capacity to respond to critical incidents.”