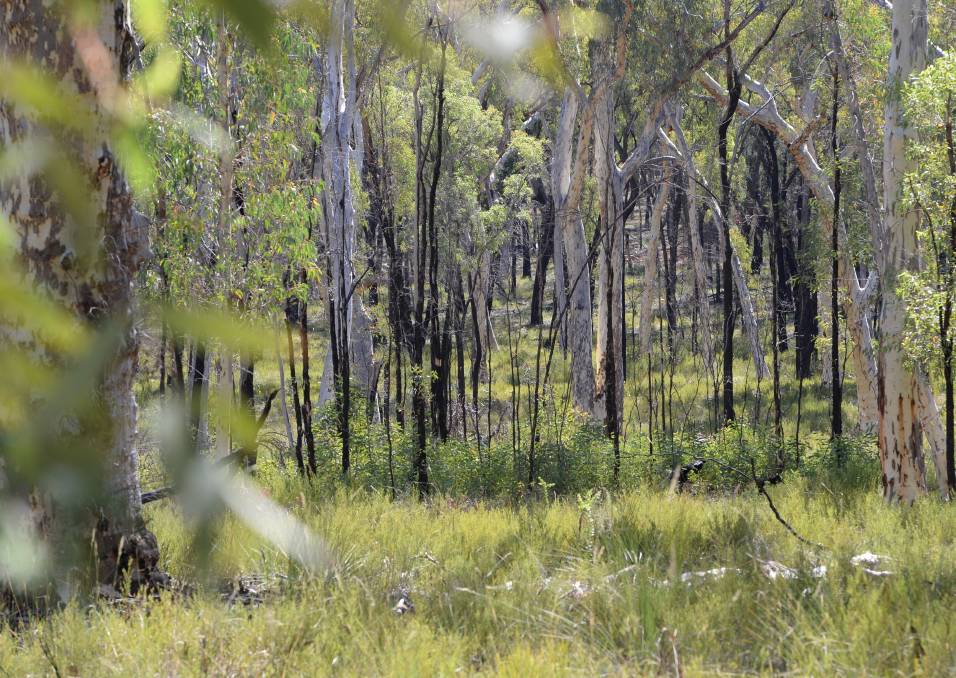 The objectives of land clearing laws are lost in the forest of reform wrangling, Mal Peters says.

How can farmers increase production given the NSW government’s native veg laws.

NORMAN Lindsay’s “The Magic Pudding” talks about a pudding you could slice bits off and magically it would be replaced, meaning everybody is happy as things return to the way they were.

The government has a stated goal of increased agricultural production as the world population zooms toward nine million, which is very laudable aim.

But how the hell can farmers achieve that when the NSW government’s own native vegetation law slices bits off our land to deliver greater environmental good for the whole community and magically the lost production and capital value will magically return?

Unfortunately, in real life the poor old farmers cop it in the neck with lost production and capital value on our land while governments enjoy the benefit of electoral popularity in the cities at no cost.

Those of us that have been on the paddock a while and watched how governments work are becoming increasingly concerned at the repeated delays from government.

Five years have passed from the day they said “we will get rid of the native vegetation laws” and the Greens particularly have walked off the paddock, meaning the lefties in the Liberal Party will be particularly nervous trying to water down the reform.

Lindsay wrote “The Magic Pudding” to win a bet with a mate who reckoned kids only wanted to read books about fairies where Lindsay reckoned they wanted books about food.

For those who have forgotten the tale it is about the exploits of Bill Barnacle, Bunyip Blue Gum and Sam Sawn Off as they tramped around the bush ably fed by the magic pudding. When it was written governments were a bit more fair dinkum.

Farmers are jaded by the often quoted line “we could not get the Lib's to agree”.

Perhaps the time has come if political parties want to represent the bush and protect farmers’ property rights it is time to stand on an important principal, because capitalist governments will fail if the basic tenant of property rights is not protected.

Nobody will want to take the risk with their capital and well may decide to sell up and get on the public purse like the unemployed and politicians to feed our families.

Farmers have a great expectation the Baird government will deliver real reform. They’ll be very angry if the reform is only a magic pudding that nobody can believe.​