Japanese shoppers are not normally known for their appetite for sheepmeat products, but changing consumer trends could see more lamb on their barbecues alongside Australian beef. 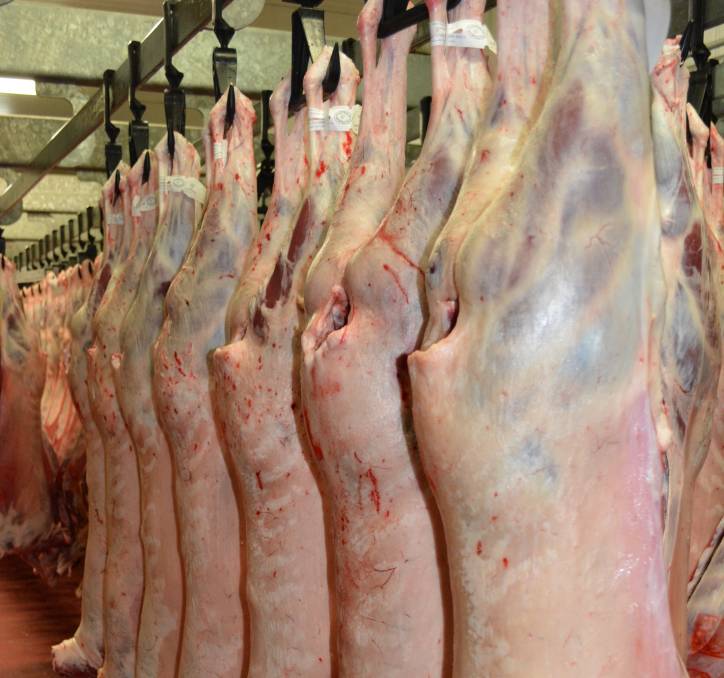 Japan imported just 8000 tonnes of Australian lamb and less than 4000t of mutton last year, but its vibrant food scene makes it likely to become a much bigger sheepmeat consumer.

JAPANESE shoppers are not normally known for their appetite for sheepmeat products, but changing consumer trends could see more lamb on their barbecues alongside Australian beef.

Food industry marketers say the world's biggest importer of red meat (by value) is not only a cosmopolitan marketplace with plenty of scope for new taste trends among younger consumers, Japan also has a growing attraction to barbecued meat.

Like many of Australia's most valued export meat markets, Japan's strong tradition of formal dining in restaurants or at home is changing as a casual trend grows, including the rising popularity of grilled meat at outdoor barbecue events in summer.

Meat and Livestock Australia's international business manager in Japan, Andrew Cox, said MLA had seized the initiative to promote the "let's barbie" theme during the hot Japanese summer, advocating lighter grilling meat cuts rather than grain-fed beef which has long been a staple of Australian exports to the market.

"Cooking steaks and grilling lamb on the barbie with friends and family is something we can see gaining much more momentum," Mr Cox said.

Although Japan imported just 8000 tonnes of Aussie lamb and less than 4000t of mutton last year, making it our 10th biggest export sheepmeat buyer, Mr Cox said the market growth potential should not be underestimated, particularly in vibrant metropolitan economies like Tokyo.

"Tokyo has a very creative and enthusiastic food scene and as a stand-alone economy its wealth is equivalent to the UK," he said.

Among the Japanese eating trends gaining popularity has been the Genghis Khan restaurant scene, where sheepmeat is an important part of the menu.

The association was involved in organising a MLA-sponsored tour by chefs and food industry identities visiting farms, restaurants and processors in Victoria last year.

Australia's best export destination for lamb is the northernmost island of Hokkaido, which takes about 80 per cent of our exports.

It originally gained a taste for sheepmeat after the Second World War when sheep were imported to help the agricultural region feed a protein-hungry local population.