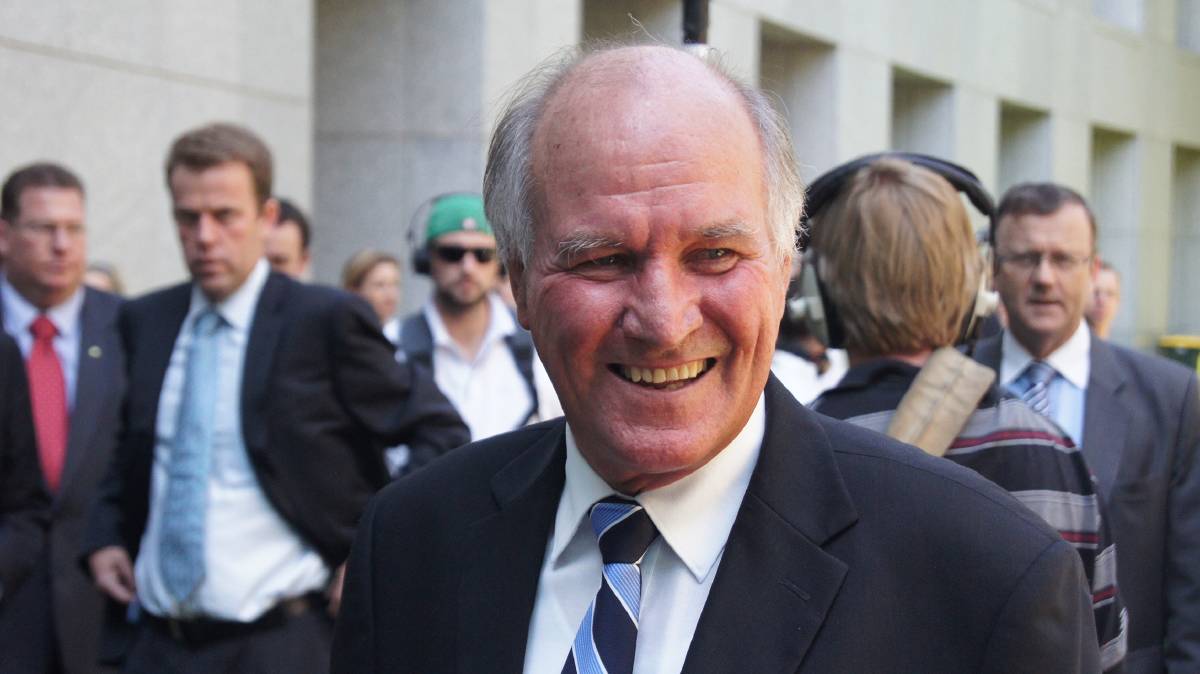 Liberal candidate for Indi Sophie Mirrabella's admission last week that a local hospital was cut $10 million because she lost the seat at the 2013 election to current member Cathy McGowan is disappointing and nothing new, but will be punished by voters.

THE witnessing of the self destruction of the Liberal candidate for Indi Sophie Mirrabella when she revealed last week a local hospital was cut $10 million because she lost the seat at the 2013 election to current member Cathy McGowan was not a pretty sight.

But it gave the general public a glimpse of the real Sophie and the way in which some, not all, politicians see their role in the profession of politics.

The inferred threat that unless you vote for me you will be punished is an insult to voters and the democratic process itself and will probably spell the end of Ms Mirrabella's career.

There are many instances of this sort of behaviour and generally the perpetrators are punished by the voters.

Former Deputy PM John Anderson said on Tamworth ABC radio two days after my election to federal parliament in 2001 that the electorate would be punished for electing an Independent.

The former Nationals leader was also involved with Senator Sandy McDonald in trying to prevent me - as the local MP - from attending electorate events where government largesse was being announced or projects officially opened.

These events ended up in a Senate Inquiry which led nowhere but gives an indication of the lengths some politicians will go.

Mr Anderson spent the rest of his time trying to "buy" the seat back.

Just recently the current MP for New England Barnaby Joyce has been in a mad scramble to connect with the electorate and showering largesse and claiming projects that were driven by others.

This gives credence to the impact that political competition provides.

The reverse logic also applies in cases where political competition is removed as an impetus to perform for the attention of the electorate.

Those who have read my book Windsor’s Way will be aware of comments made by Mr Joyce after the 2013 election where he says:

'You know, Tony, until you had decided not to run I had the money for the Armidale Hospital as well as funding for the Legume to Woodenbong road.’

He then went on to explain that the removal of funding had been ordered by the Prime Minister’s office.

As soon as the seat could be taken for granted attention to local issues ceased.

These behaviour patterns have been going on for years and perhaps country people should learn that the only seats that get any attention are those where real competition prevails.

We can see this scenario being played out in the seat of Indi at present.

Loyalty in politics is not rewarded but taken advantage of to such a degree that those seats are ignored.

Country people are particularly vulnerable and we see constant examples where the Nationals in particular are drinking their blood.

The inland rail is a classic example - announced 15 years ago by John Anderson but nothing has happened other than dragging it past consecutive elections.

And still the faithful thank them for doing nothing - blind faith.