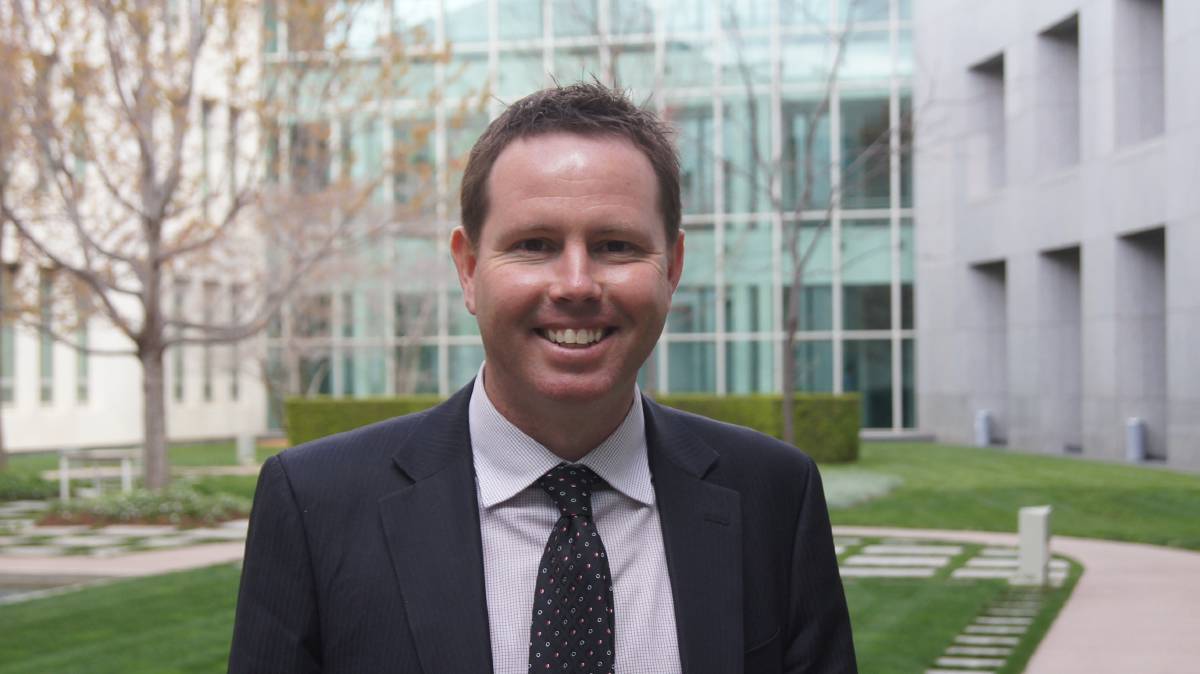 Farm groups have asked for the government to delay or block changes to the backpacker tax but their demands appear to have fallen on deaf ears.

Earlier this year, the National Farmers Federation (NFF) launched a fierce public campaign to try and ease the pending tax rate increase to 32.5 per cent on July 1, with a petition that gained over 30,000 signatures.

That attack sparked an inter-departmental review by the Coalition with a proposal, largely shaped by submissions from the agricultural and tourism industries, submitted for cabinet consideration.

The NFF has proposed taxing working holidaymakers at 19pc with no tax-free threshold which would generate $315.7 million in government revenue per year.

They also asked backpacker superannuation be paid directly to the Australian Taxation Office and reinvested in youth employment and job creation programs in regional Australia which, at a conservative estimate, would raise $170m per year.

That alternative revenue stream is compared to the government’s estimated $540m cost over the forward estimates at the new 32.5pc rate.

With a potential hit of half a billion dollars, any alternative proposal was meant to be cost-neutral to this year’s budget forecasts - however it’s believed the government has failed to reach a solution.

Treasurer Scott Morrison’s office said a decision on the backpacker tax proposal would be available in the 2016 budget, to be handed down on May 3.

After the NFF launched its backpacker tax campaign earlier this year, Mr Morrison said the government believed foreign workers should pay their fair share of tax in Australia and being a working holiday maker “does not mean you get a tax holiday”.

“If you work here you should pay your tax here,” he said.

“Most working holiday makers do not pay a single dollar of tax in Australia, despite using our services, such as health and emergency facilities and earning an income here.

“The main purpose of Australia’s Working Holiday Maker Program is to foster cultural exchange by allowing eligible participants to visit Australia for an extended holiday.

“Any work undertaken during that extended visit is expected to be secondary to this broader purpose.

“There are other programs and visas that are more appropriate for people who primarily want to work in Australia.”

The NFF joined other farm groups to express strong concerns the tax increase would impact seasonal workforces with those fears shared by regional MPs with agricultural ties who also lobbied the Treasurer to soften the tax increase.

Victorian Nationals MP Andrew Broad said he expected to hear rumours about budget announcements but was unaware if the backpacker proposal had been blocked by cabinet and the Treasurer, after last night’s cabinet meeting.

However, the former Victorian Farmers Federation President said the backpacker tax issue was a key litmus test on the government’s broader attitude towards agriculture.

“It’s imperative we don’t shirk the issue on this one with the decision we make,” he said.

“We won’t expand the agricultural and horticultural sectors without access to backpackers.

“Any thought of using backpackers as a revenue source by charging extra tax would show a complete lack of ignorance of the things that drive our agricultural export economy.”

Rather than increased to 32.5pc on July 1, the day before the federal double dissolution election is set to be held, Mr Broad said he would have liked to see the backpacker rate at 15 or 19pc.

“There’s no point making the tax rate too high because we would then return to the bad old days of illegal workers,” he said.

“This proposal will need to be considered by the government and we will make an announcement in due course,” a statement said earlier this month.

The NFF has also asked the government to defer the backpacker increase for 12 months - to conduct stakeholders on a longer-term solution - if they fail to publicly announce the 2015-16 budget measure won’t proceed.

The NFF’s pre-budget submission asked the government to commit to making no change to the tax status of working holiday makers but make them ineligible for the tax-free threshold.

“Working holiday makers are an important source of economic revenue, generating more than $3.5 billion to the Australian economy each year,” the submission said.

“Roughly 40,000 backpackers work on farms each year and without them, the agriculture sector would face severe labour shortages.

“The NFF supports backpackers paying tax but 32.5c in every dollar is too high.

“It means many backpackers will choose to go elsewhere, or stay in Australia for shorter periods.”

Shadow Agriculture Minister Joel Fitzgibbon has attacked the government’s mishandling of the backpacker tax issue saying the tourism and agricultural sectors had no idea what the final tax would look like, following the review, “and it appears they may not know until budget night”.

“There is no doubt that the backpackers’ tax will send backpackers away from Australia and to other jurisdictions where they don’t have to pay this tax,” he said last week.

“This was a mistake, it’s easy to fix and the government should announce the fix today.

“I’m insisting the government backflip on this, go back to the drawing board, do some economic modelling, do some consultation with the farm community to work out what is doable here and what is not.

“This precipitous budget night announcement without any consultation was a big mistake.

“The government has effectively admitted the mistake by commissioning not one but two reviews but its time it absolutely admitted that it got this wrong and time it fixed the problem.”

Mr Fitzgibbon said the NFF had put forward a proposal which would do “nowhere near the harm” as the government’s proposal.

“If the Government was serious about talking about development of the North it would today admit that it got the backpacker tax wrong and it would go back to the drawing board,” he said.