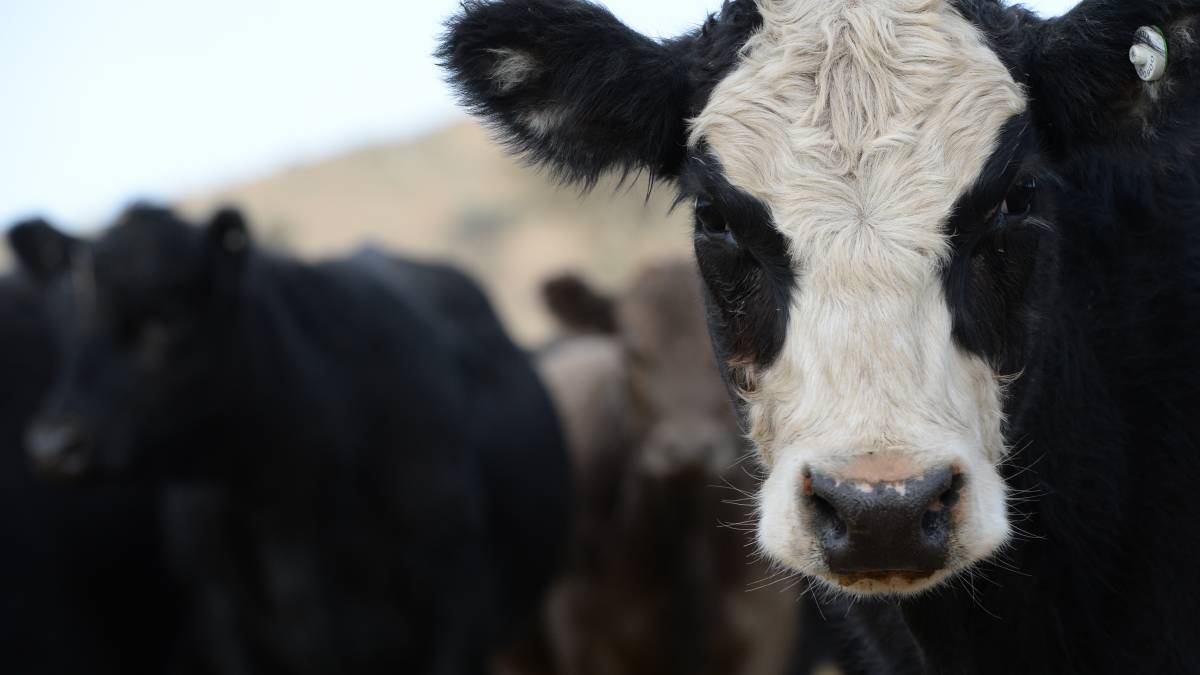 THE promise of decent rainfall worked wonders for cattle prices across the state in the past week, further bolstered by a rising Eastern Young Cattle Indicator (EYCI).

After bouncing to 568c/kg cwt on Tuesday, up 6c/kg on last Tuesday, beef producers are keen to see how far prices will rise with promising conditions predicted throughout winter.

But according to Meat and Livestock (MLA) market analyst Ben Thomas, despite the rise, prices are not expected to reach the records experienced earlier this year.

“The rain definitely put a fair bit of confidence into producers worried about availability of feed going into winter,” he said.

Market conditions across the state lifted last week, with EYCI eligible cattle at Armidale jumping 46c/kg, 35c/kg at Gunnedah and Inverell, 30c/kg at Carcoar and Dubbo, and 21c/kg at Wagga.

Mr Thomas on Tuesday, the EYCI was 92c/kg cwt higher than on the same day the previous year.

Mr Thomas said since the end of March, the EYCI was on a downward trend after reaching a record of 605.75c/kg cwt on February 16.

He said the dry summer conditions, the strengthening Australian dollar and the influence of a softening US beef market had all played a part in its fall.

But with good falls of rain across parts of NSW, Victoria and Queensland, producers will now be looking forward to predictions of average to above average rainfall over the next three months.

But Mr Thomas warned that producers should not expect to see the record prices seen earlier in the year.

“I would be surprised if young cattle prices exceeded records seen earlier in the year,” he said.

Mr Dalgleish said Australian 90CL beef had reached 595c/kg this week as the US heads into the grilling season.

“The rain has helped, but beef export prices have rallied in the last few weeks,” he said.

He said the favourable three-month outlook had instilled optimism in the market.

“I think we’ve seen the low for this season,” he said.

With national cattle numbers dropping to 26 million head this year from 29 million head, Mr Thomas said there will be competition for cattle.

“With only 26 million available, this will support the cattle market,” he said.

But he said as the cattle market is already strong, this would not necessarily mean a big rise in prices.

‘”Our view is in the coming cycle, we are more likely to see prices supported for store cattle,” he said.