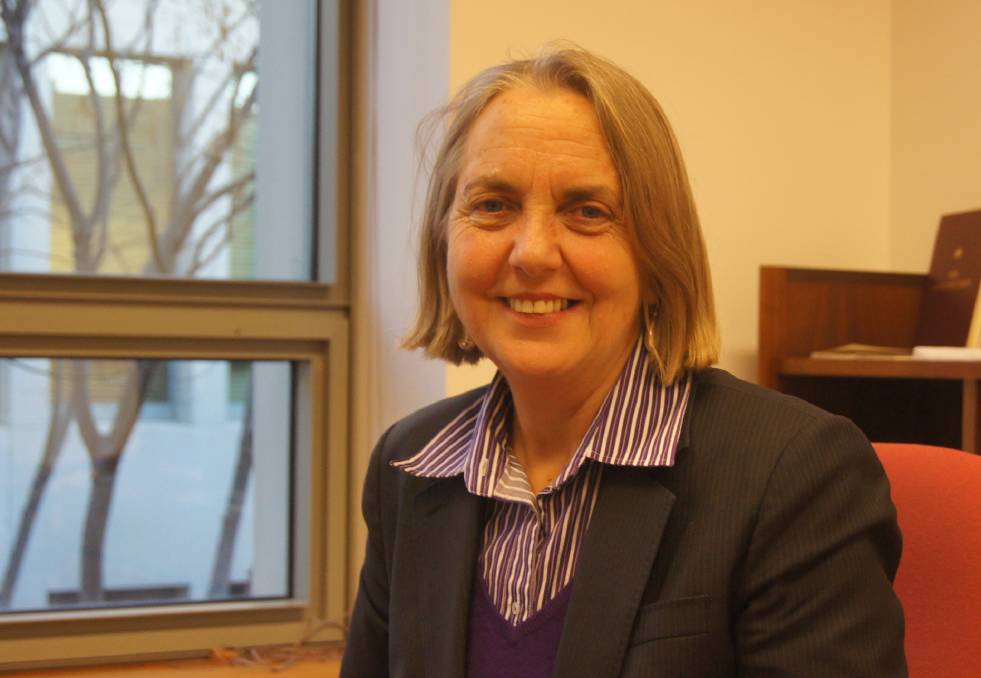 The Australian Greens will continue to push for a ban on live animal exports in favour of a domestic meat processing industry.

This shift in government policy was achieved because of intense public anger opposing live exports and mirrors the 2006 three year ban on sheep exports to Egypt by the Howard government after similarly horrific footage of cruelty to our exported sheep in that country.

While these bans were not permanent they demonstrated that governments can successfully end the live export trade.

The Greens are working to end the cruelty inherent in live exports and boost the trade in meat processing Australia.

We should be working to expand our own trade in boxed chilled meat and assisting low income countries to improve their domestic meat industry.

This is what Indonesia wants.

In 2002 they announced their plan to move to self-sufficiency in beef production and they commissioned an Australian Centre for International Agricultural Research paper on improving their own domestic meat industry.

In 2009 the Indonesian government outlined their plan to subsidise bank loans to cattle breeders to help achieve self-sufficiency.

Their original goal was to achieve 90 per cent self-sufficiency in beef and cattle by 2014.

It was widely reported in the industry, in the media and by the Meat and Livestock Association.

By 2010 the live cattle import quotas to Indonesia had already been reduced by 58 per cent.

A responsible Australian government committed to jobs growth in regional Australia, to assisting farming communities to remain viable and to higher animal welfare standards would back an end to the live export trade and an expansion of our export trade in chilled boxed meat.

Since the 2011 ban on live exports some things have changed but the overall lesson is that animal welfare cannot be controlled from a desk in Canberra.

In Asia there are now better stunning rates.

Reports put the stunning of cattle in containment boxes in Indonesia at 93 per cent.

However, the scheme brought in to reduce cruelty, known as Exporter Chain Assurance System (ESCAS), has ultimately failed.

There is no Australian government oversight in importing countries and the scheme is self-monitoring.

Between 2011 and 2015 at least 40 legal complaints about horrific treatment of exported animals were received by ESCAS.

Despite extensive evidence of breaches no export company has been prosecuted.

Research has shown that domestic processing of livestock is worth much more to the Australian economy per animal than live exports are.

Putting an end to the brutal live export trade and supporting local industry and local jobs go hand in hand, and the Greens want to see new skilled and semi-skilled jobs for regional areas in the domestic meat processing industry.

Over a decade of ABS and ABARES data has consistently shown that our chilled meat trade is worth around seven times more to our economy than the live export trade.

The Meat and Livestock Association report that the total value of Australia’s off-farm beef and sheep meat industry is worth some $17 billion pa to Australia’s economy.

In 2014 frozen and chilled mutton meat exports to the Middle East grew by 29pc or 12-times more than live sheep exports.

We expect the global demand for sheep meat to double between 2007 and 2050.

ABARES estimate that between 2007 and 2050 the value of Australian sheep meat exports will triple and the global demand for sheep meat will double.

If Agriculture and Water Resources Minster Barnaby Joyce was committed to regional and rural Australia in deeds and not just words he would be promoting the transition of Australia's livestock industry from the live export trade to processing in Australia.

Meat processing centres should be set up across regional Australia.

The government should assist this process by providing assistance to train workers and for farmers to develop new strategies for beef production geared to overseas markets.

There is also a role for our government to work with governments of importer nations to reduce and end subsidises and tariffs that favour the live export trade.

A responsible Australian government committed to jobs growth in regional Australia should be assisting the 6-7pc of producers dependent on the live export industry to transition away from the uncertain and cruel live export trade.

The Greens have a Live Animal Export (Slaughter) Prohibition Bill before parliament that would help to facilitate this transition.

This is how we can have a win-win.

A win in reducing animal cruelty and a win for regional Australia with more jobs and stronger local economies.

Despite Minister Joyce's live export obsession, the shift is onto the chilled boxed meat export trade.

This is where the future lies.

The problem is that if Minister Joyce continues to insist on the dominance of the live export trade, farmers and regional communities will lose out and animals will still suffer.