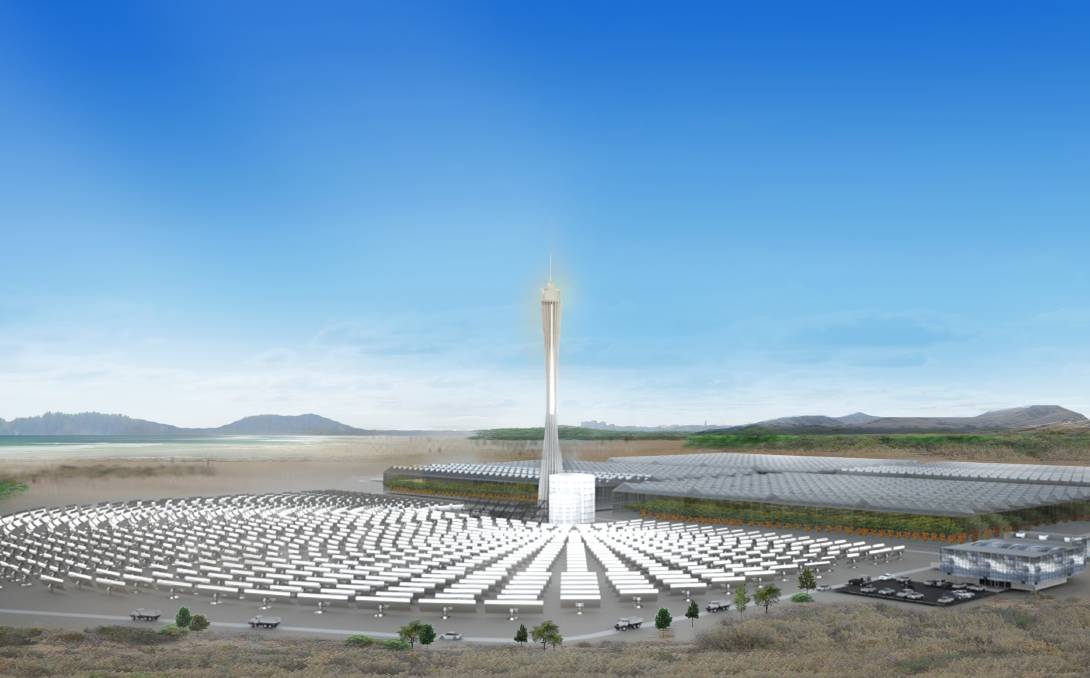 An artist's impression of the Sundrop Farms' solar-powered desalination plant and glasshouse officially opening later this year at Port Augusta.

The much-anticipated 20-hectare Sundrop Farms development near Port Augusta will be the world’s biggest “seawater greenhouse”.

It is also the latest of about seven big scale hydroponic greenhouse developments to have sprouted in Australia in less than a decade.

About 150 hectares of giant greenhouses already cover up to 30ha at some sites, while others up to 40ha in size are on the drawing board for Stawell in north western Victoria and Oberon on NSW’s Central Tablelands.

In total Australia has about 1600 covered greenhouse producers, some of whom have been operating for 30-plus years and whose protected areas average a half-hectare each.

The rapid rise of new super-sized high-tech structures could potentially soon spell the end to most conventional field crops in horticulture categories such as cucumbers, leafy greens, capsicums and tomatoes. 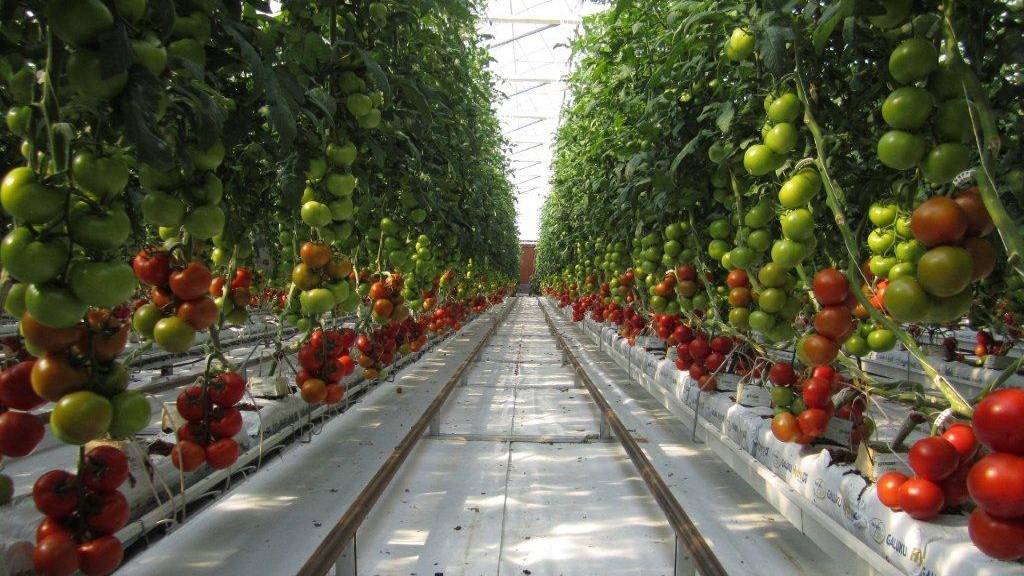 Hydroponic tomatoes in one of the many new super-sized glasshouses built in Australia in recent years.

“Three of biggest open field croppers in Australia have disappeared in the past few years because of losses after weather events like cyclones, rising production costs and increased competition from hydroponic crops,” said industry consultant Graeme Smith.

He said unrivaled product consistency all year, quality and cropping efficiency, and 25 per cent less water useage, made glasshouse hydroponics hard to compete against.

The Sundrop project uses solar panels and computer controlled mirrors focussing sunlight onto a central point to super-heat seawater drawn from Spencer Gulf, converting it to steam to drive a turbine generator.

Coincidentally former Liberal leader and businessman, John Hewson, heads up a company, Solarstor, which is keen to start developing the first 80-megawatt stage of a full-scale solar thermal power station at Port Augusta.

He is raising $530m to start the $1.2 billion project which will use about 86 mirrors to heat water to drive a generator.

It developed a system using ammonia technology to take the water from 35C to 18C.

Sundrop has an unusually long 10-year contract to supply the Coles supermarket network with the equivalent of about 15 per cent of the current Australian tomato market.

Production began as a half-hectare pilot greenhouse project about six years ago.

Port Augusta was selected because the land was flat, the site was close to the sea and affordable, and the district had low humidity and a high proportion of sunny days each year. 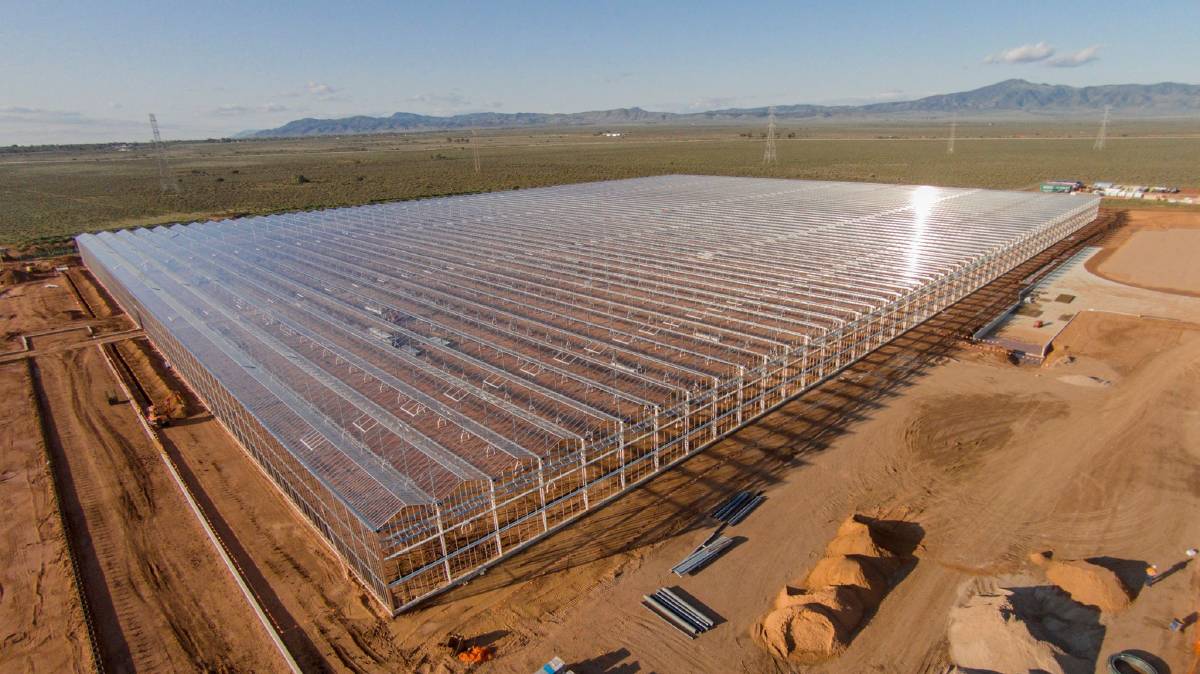 Once fully operational Sundrop Farms will employ about 200 farm hands all year round.

Construction is set to conclude in about two months, but the first seedlings were planted in March and produce is already emerging.

Mr Elford heads up the Victorian-based Hydroponic Farmers Federation (HFF), which this week hosts its biggest yet biennial conference, including a host of new-era big-name producers, such as Costa Group and Perfection Fresh.

“Compared to the multi-million dollar projects emerging these days, my operation is so small I’m almost extinct,” he said.

“A lot of smaller producers are getting nervous about how much market share these new developments will absorb – we hope they’re looking seriously at building exports.”

Mr Smith, who is an advisor and equity partner in Nectar Farms’ projects at Stawell and Oberon said exports would become a key focus for that venture after the first 10ha of glasshouses were built at both sites.

Construction is set to start at Stawell later this year and soon after at Oberon.