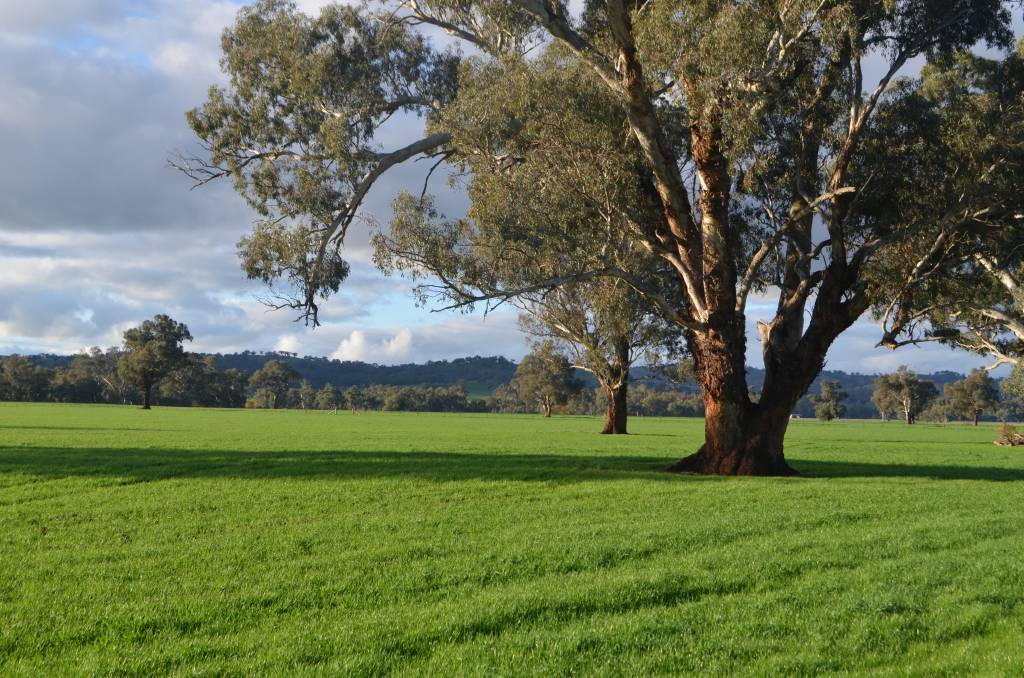 With good falls of rain widespread across the states wheat belt, crops sown are responding with increased vigor and farmers are hopeful of a good harvest.

With good falls of rain widespread across the states wheat belt, crops sown are responding with increased vigor and farmers are hopeful of a good harvest.

WITH good falls of widespread rain across the states wheat belt, crops are responding with increased vigour and farmers are hopeful of a good harvest.

The market has been driven by the weather, and while Australian farmers were benefiting from timely rain, heavy falls leading to flooding in Europe and Texas were expected to decrease yields substantially, according to Mecardo analyst Andrew Whitelaw.

“This period of the year can tend to have a high degree of volatility due to issues arising in the development of the northern hemisphere crop,” he said.

“The extreme rainfall events in France were seen as resulting in direct crop losses, losses from increased disease, and potential for quality issues,” he said.

New season prices continue to hover about $270 a tonne Port Adelaide which was at the lower end of where forward sales might be considered for this coming season, Mr Bartholomaeus said.

AgVantage Commodities director Steve Dalton, Narrabri, concurred with these sentiments, adding the global excess of wheat stocks had kept prices subdued, but weather issues in Europe and US were having an impact on global markets.

“There is plenty of grain in the world, so growers should be aware of that position,” Mr Dalton said.

“There will be more crops sown in the north, albeit a bit late with expected yields lower because of late sowing.”

But, Mr Dalton added “we are in a much better position this year than in previous years.”

M.C. Croker manager Damian Moloney, Marrar, said growers had a fantastic start to the season, with areas sown on par with last season.

“Sowing was a bit later, but everything is set up for a good season, provided we get good finishing rain in the spring,” Mr Moloney said.

“The basics of global supply haven’t changed, although there is speculation on potential losses in the northern hemisphere.”

Urangeline East farmer Graeme Morey, “Bendemere” said he stored most of his grain on-farm, with only about 20 per cent of wheat sold off the header.

He was increasing his on-farm storage, and he didn’t plan to forward sell any grain.

”I like to get it first and then see what the market is doing before we make decisions accordingly,” Mr Morey said.

“We have a fairly large established clientele for our grain and we sell through a broker who we have been associated with for the past 16 years.”