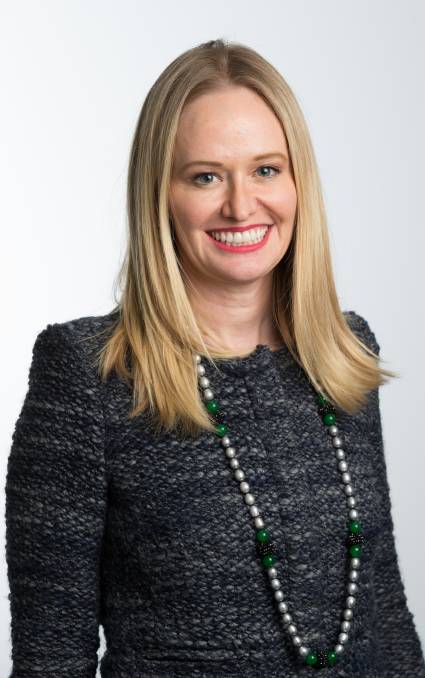 Introducing diversity into an organisation's supply chain has traditionally been viewed as a tokenistic task and too difficult to execute.

Proactive measures from some of Australia's largest companies to seek out female run businesses is proving that change does not impose as great a cost on time and capital as first thought.

In May, Westpac hosted its inaugural female business supplier day, and will repeat the event in September. Businesses from technology and data providers to corporate gift suppliers and food companies established stalls at Westpac's Sydney headquarters, to provide an opportunity for Westpac procurement and services staff to meet with business owners, and for potential suppliers to network with existing suppliers.

Westpac director of women's markets, inclusion and diversity, Ainslie van Onselen said the first step for corporate organisations looking to boost female representation in the supply chain is to work closely with the commercial services and procurement team.

"It starts with having an inclusion and diversity policy that supports it. So step one is policy, step two is analysing disaggregated gender data of your supply base, and three is to proactively approach women suppliers."

Ms van Onselen emphasised that it is not a matter of picking a business just because it is run by women. Rather, corporates should be expected to choose suppliers who match the gaps in their own business.

"The 16 businesses who attended our supplier day were carefully chosen both because of their business acumen but also for the needs of Westpac."

The final step is to put in place soft targets, and to measure them, she said. "We have committed to having those 16 new suppliers in our own supply chain by the end of September, and we will be approaching another 30 in September and offering them a similar opportunity."

Yuwaalaraay indigenous artist Lucy Simpson has been working with Westpac for nearly four years, originally through a mutual contact who was part of Gadigal Design Services and then Jawun, the bank's indigenous business support initiative.

"Not long after that, one of my existing designs was licensed to be used with the bank's reconciliation action plan in 2011, but there is also a specifically designed print for Westpac."

Ms Simpson, who runs textiles and design business Gaawaa Milay, said the supplier day had been an experience for her, both as a sole trader to have the opportunity to meet other suppliers but also because of the all-female network.

"It's interesting to see what other people are doing, and it's also really great to see that there is a network of support. We understand the same things, we go through the same sort of experiences, and have the trials of managing business and whatever else comes with that.

"But it's been particularly interesting for me as I'm inspired so fundamentally by women, and the women of my family, so for me it's been an opportunity not necessarily only to sell or have commercial engagements but to have these exchanges in a forum that may otherwise not exist," she said.

Ms van Onselen said the success of the venture proves that it is definitely an issue in Australian business that deserves focus and attention, and that proactive attention can have significant, positive outcomes.