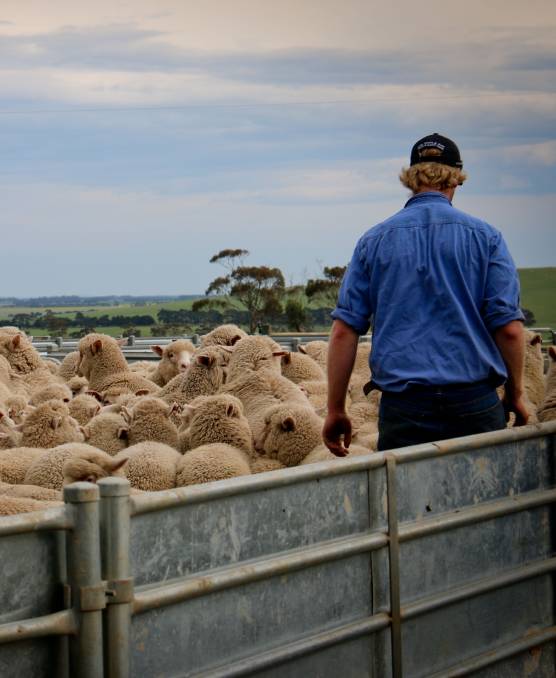 TRADE BOOST: Australia has enhanced its advocacy efforts in the UK following the Brexit, in a bid to secure a favourable trade agreement with the restrictive market.

Analysts believe the country’s red meat exports to Europe could be enhanced, as a result of Britain’s move to seek independence from 27 EU nations, while putting pressure on their trade relationship with Australia’s major lamb competitor, New Zealand.

Australian red meat exports to the UK last year were valued at nearly $222 million, with beef exports accounting to $121m and sheepmeat $101m.

While the impact of the Brexit will not be instantaneous, the UK will no longer benefit from the 50 free trade agreements (FTAs) which the EU benefits from.

Despite finer detail still to be revealed as to whether the UK will join the European Economic Area (EEA), Mecardo senior market analyst Robert Herrmann said Britain would have begun seeking bilateral trade agreements with non-EU member countries.

“This would be an opportunity for the UK to negotiate a more favourable agreement with Australia – they’ll be ensuring there is no lamb chop shortage as a result of the Brexit,” Mr Herrmann said.

The UK is a major market for Australian beef and sheepmeat, taking on average 64 per cent of total red meat exports to the EU annually.

The UK imports around 45pc of its meat products annually, which Mr Herrmann said suggested long term prospects for growth of Australian exports to the UK.

However, negotiations for the impending Australia-EU Free-Trade Agreement, which were set to begin next year, have suddenly become less attractive following Brexit, and more complicated.

Beef exports to the EU are restricted to 7150 tonnes with a 20pc in-quota tariff, while sheepmeat is limited to 19,186 tonne with a 0pc in-quota duty.

It is different story across the ditch with NZ enjoying imports in the region of 160,000 tonnes of sheep and goat meat into the EU annually for the past five years, of which about 35pc is destined for the UK.

“The UK is the biggest lamb importer into Europe, by country, so they will be keenly negotiating new agreements,” Mr Herrmann said.

“It is hard to imagine NZ is better placed to negotiate something that is different to what Australia can negotiate.

“The UK will actively be looking for friends - NZ and Australia are obvious trade allies.”

NZ has already raised concerns about the impact Brexit will have on their $2 billion customer.

"As the UK negotiates its exit from the EU over the next couple of years it will likely be negotiating how much of these quotas will be transferred solely to them and on what terms," Meat Industry Association of NZ chief executive Tim Ritchie said.

"What is unclear is the impact on the market dynamics in each of the UK and remaining EU market envelopes.”

The big scramble now is to enhance advocacy efforts in the UK and EU, which has been escalated by Meat & Livestock Australia.

“Australia, as a preferred supplier of high quality red meat to this region, has a long standing affiliation and strong relationship with the UK and this will stand us in good stead for any future discussions on trade reform and secure access to the market,” Mr Anderson said.

“To date the UK have been the strongest supporters of the EU-Australia FTA.” ​

National Council of Wool Selling Brokers of Australia chief executive Chris Wilcox said the impact would be from the uncertainty and market volatility the decision created.

“In the short term I doubt there will be much if any discernible impact,” Mr Wilcox said.