An agricultural recruitment company has launched a project to tap into the 5000 Australian men and women discharged from the defence force each year. 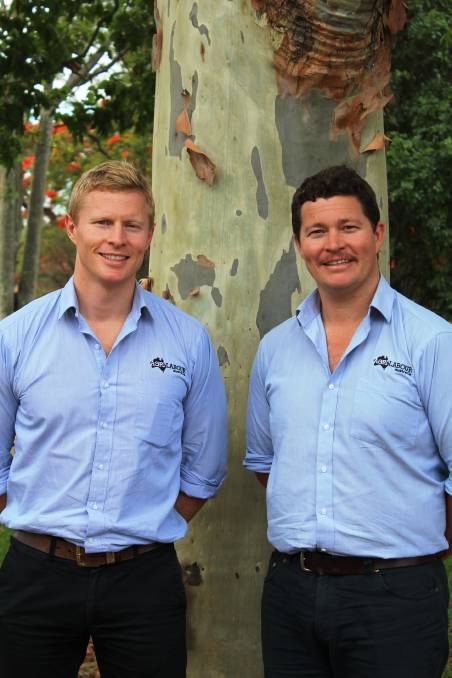 AN agricultural recruitment company has launched a project to tap into the 5000 Australian men and women discharged from the defence force each year.

Queensland brothers Casey and Luke Brown, Goondiwindi, owners of labour hire firm Agri Labour, have kicked off Agri Veterans, a service to place veterans in rewarding and stable jobs in agriculture to help them transition back to civilian life.

Casey Brown said the sheer number and suitability of veterans for the agriculture sector made them a “perfect fit”.

“The skills discharged defence personnel have are so transferable to the ag sector. They’re disciplined, they have a can-do attitude, and they’re wiling to get their hands dirty,” Casey Brown said.

“Their training has been either technical, mechanical or clerical. The rest of the skills needed can be learned on the job.”

“If we can get five to 10 per cent of the 5000 service men and women discharged each year into ag that’s going to supplement the massive labour shortfall the sector is experiencing.”

Agri Veterans has been up and running for six months. In that time it has placed veterans on farms in NSW and Queensland.

Mr Brown said the majority of applicants the program attracted were looking for permanent work in the sector.

To accommodate the needs of veterans suffering the effects of Post-traumatic stress disorder (PTSD), Agri Labour has had to adjust its usual interview and post-placement support processes.

“It’s definitely not a standard interview process. We have a psychologist on our team who we work with to gauge the applicant’s suitability for the job, not least the location it’s in,” he said.

“We’re about to put on another team member who was formerly defence to assist with the program.”

He said farmers had been “highly supportive” of the program.

“Their response has been fantastic,” he said.

“We have a range of farmers working with us. To illustrate, we started one of our veterans (who was suffering from a certain level of PTSD) on a six week job at a grain harvest gig. He went well there so we placed him at in a vegetable processing position for a couple of months, followed by a three month stint at a cotton gin. After 12 months his confidence had increased and his motivation to work returned so we found him a full time job in a poultry operation in the Darling Downs where he is going really well.”