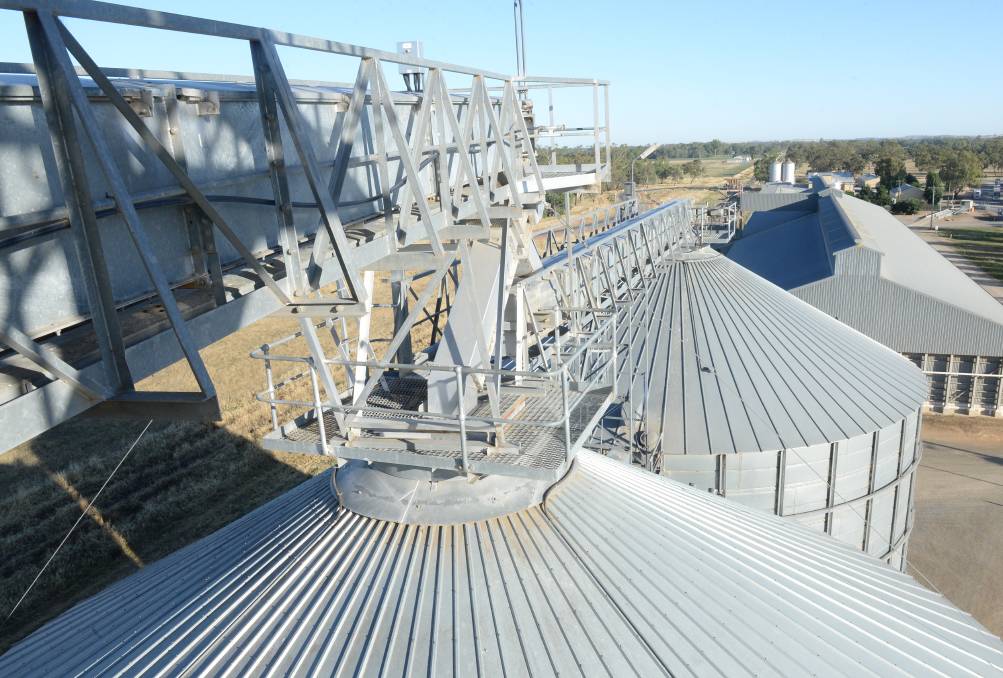 GrainCorp's plans to support corporatisation of West Australia's Co-operative Bulk Handling have been scuttled because of inadequate grower support for Australian Grains Champion in WA.

GrainCorp has pulled out of the Australian Grains Champion (AGC) partnership, which announced yesterday it was withdrawing its proposal to commercialise CBH as a listed company.

The eastern states grain giant confirmed to the Australian Securities Exchange (ASX) it and consortium partners, including First State Super, would respect the AGC decision.

The eight-month AGC campaign was initiated by a number of prominent WA growers, but was poorly supported by most of the WA co-op’s 4100-grower membership.

In particularly CBH directors rejected the proposal saying it threatened to deliver rival GrainCorp a strategic “blocking stake” in the WA business.

CBH chairman Wally Newman said three quarters of growers had wholeheartedly supported the board’s decision to reject the AGC offer back in March.

He simply “acknowledged” the latest news from GrainCorp and its consortium to conclude their agreement with AGC.

GrainCorp managing director, Mark Palmquist said while he felt the AGC proposal was unique and attractive to CBH, the cornerstone backing arrangement always left any decision on the AGC deal to WA growers.

Mr Palmquist said it was now “appropriate to afford WA growers time and space” to address important issues about CBH’s future and their own business priorities.

“CBH is conducting its own review of its structure and governance which will take some time to finalise,” he said.

“At the same time growers are working to ensure their farm businesses are prepared for what is shaping up to be a historically large harvest.”

GrainCorp remained open to considering opportunities “to support the growth and transformation of Australian agriculture”.

AGC was formed by a rebel farmer group in January with the aim of giving co-op grower members the chance to sell their shares into a company which was then to be listed via public offering.

CBH was estimated to be worth almost $2.6b as a listed entity, according recent analysis by Perth investment firm Paterson Securities.

“We surveyed our members and they were very clear - 78 per cent supported the board’s rejection of the proposal,” he said.

“We are currently working in close consultation with our members, undertaking a structure and governance review and implementing a number of strategic programs.

“These include the network strategy, new services for harvest, the expansion of Interflour and Blue Lake Milling establishing a facility here in Western Australia.”

Grower meetings in the past three weeks were being followed up with a membership survey to gauge the preferences of growers on a number of structure and governance options.

“This is central to the way we run our business, informing and focusing on growers, and ensuring we understand what is important to them,” Mr Newman said.

“We will then be back to communicate directly with growers on the next steps, as well as focusing now on receiving, moving and exporting the coming harvest.”