RISKS to global food security are growing while public investment in crucial early stage research and development falls among high-and-low-income nations, with booming populations, are left dangerously behind.

Professor Philip Pardey, director of global research strategy at University of Minnesota’s College of Food and Agriculture and his colleagues crunched the numbers on public and private agriculture research and development spending in 158 countries going back as far as 1960.

Their findings were published in the respected Nature scientific journal.

“(T)hose regions of the world that are experiencing the highest rates of population growth (such as sub-Saharan Africa and South East Asia) are the places where per capita investment in ag R and D is among the lowest in the world,” the Agricultural R and D is on the move reported.

Per capita rich countries invested 7.7 times more than poor in 1980 - $13.25 per head compared to $1.73 in poor countries. But by 2011 the per capita spend had slipped precipitously to an 11.7 fold difference, with worrying implications for R and D into challenges specific to poorer countries.

“All the major population growth is in south Asia and sub-Saharan African and they are precisely the areas that are under-investing and that causes me serious concern,” Prof. Pardey said.

The fall in real prices of food for more than three decades until the turn of the Century, and a what Prof. Pardey called “ a sense of complacency” in rich countries around a variety of challenges that were assumed to be defeated.

He said food production will require increased investment in the future and argued that crop yields would inevitably decline without increasing research to combat the forces of climate change, crop pests and diseases.

In 2011, on average 52.5pc of research on crop breeding, fertilizers, pesticides and food technologies in rich countries was done by private firms – compared to 42pc in 1980. 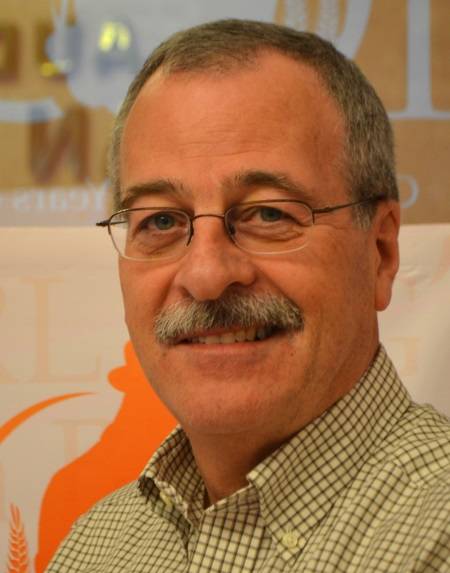 “The private sector is good at near-market solutions to develop new crops and products, but not so good at the basic end,” Prof. Pardey said.

“In the conventional jargon that is known as a market failure. A classic example is wheat rusts (which have flared recently in Africa and are a perennial problem for Australia),” he said.

“Companies are good at advanced varieties with rust resistant genes, for example, but not so good at identifying the genes in the first place.

“I am concerned as an expat Australian that we are losing global ground and slowing down our public investment and reducing our technical capacity.”