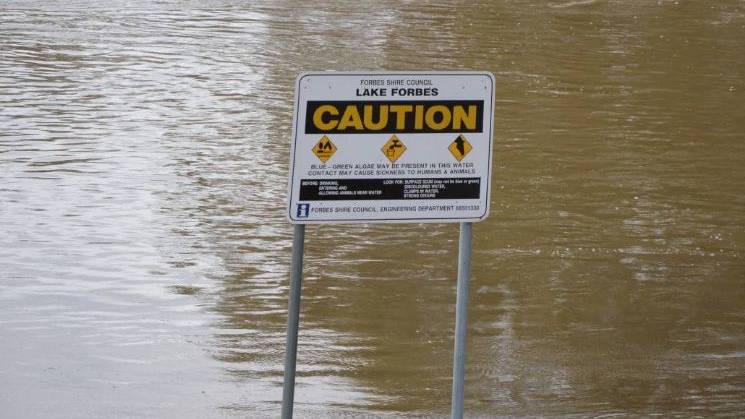 Landholders seeking to construct levee banks should contact WaterNSW for information on submitting a flood works approval application, which must include an assessment into the impact of the proposed works on the floodplain.

FLOODING in central NSW has uncovered a network of illegally constructed levee banks on farmland, apparently a common occurrence across the state.

And while WaterNSW – the authority in charge of monitoring levees – says it is investigating these structures, it has denied reports it dismantled any during the height flooding near Forbes.

Sources told The Land illegal levee banks were being removed from properties in the Bedgerabong region west of Forbes during flooding last week, with the finger pointed at government authorities.

The Land understands this was not the case.

In one instance a landowner who had inherited a levee bank was said to have entered negotiations with WaterNSW as to the best way forward.

WaterNSW acknowledged that unauthorised levee banks were common in NSW. In most cases the banks had been in place for many years, often pre-dating the implementation of relevant regulations, and were often inherited by new landowners unaware they were in breach of standards.

A WaterNSW spokesman said mediation and mutual benefit was the primary goal when unauthorised levee structures were uncovered, rather than fines and punishment. In the case that the levee bank is beneficial to all parties, it is understood a case may be built to have it remain.

If it is beneficial to remove the levee, the landowner is generally encouraged to complete the work themselves so the cost is not passed onto the taxpayer.

Landholders seeking to construct levee banks should contact WaterNSW for information on submitting a flood works approval application, which must include an assessment into the impact of the proposed works on the floodplain.