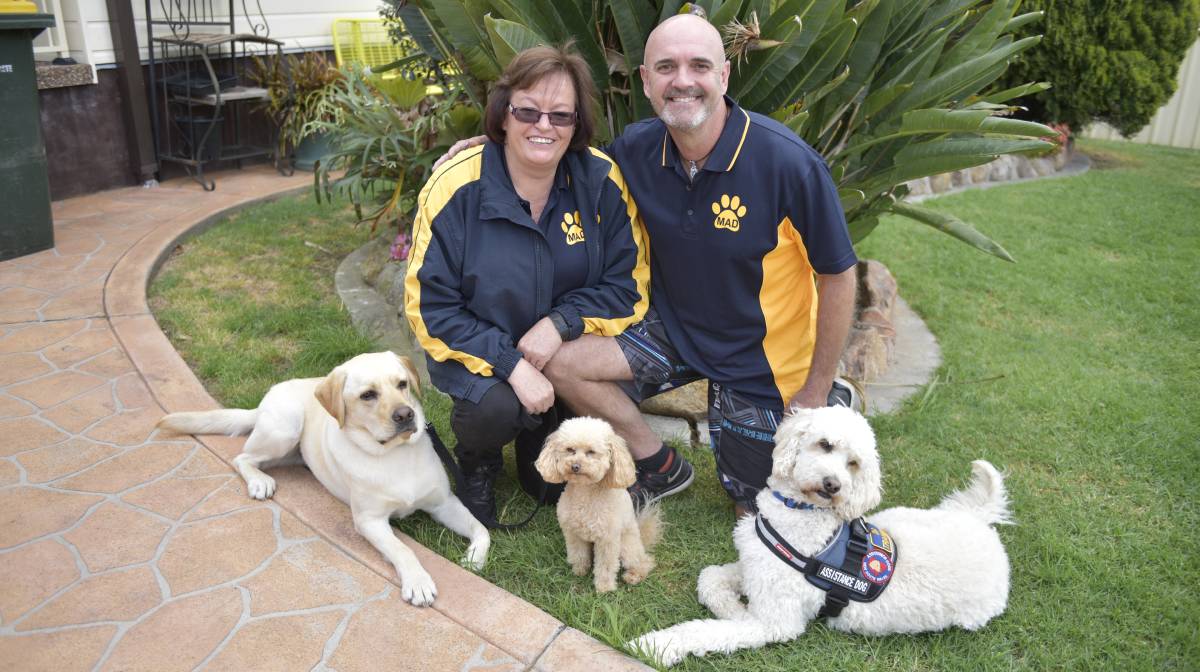 A Maitland assistance dogs organisation has had an injection of star power.

Actor, stuntman and dog breeder Neil Fanning has come on board as the patron of East Maitland’s Miracle Assistance Dogs (MAD).

Mr Fanning’s name might not be as recognisable as his voice – he played Scooby Doo in Scooby Doo: The Movie and Scooby Doo 2: Monsters Unleashed.

The voice of Scooby Doo, Neil Fanning is the new patron of #miracleassistancedogs@CarmelFudge19@MaitlandMercurypic.twitter.com/6fvuyupI8j

Ironically before he was cast in the movie, Mr Fanning had two dogs named Scooby Doo and Scrappy Doo.

Mr Fanning became involved with MAD as the organisation regularly sourced their assistance dogs to train from him.

Assistance dogs are the equivalent of seeing-eye dogs for people with various disabilities.

The actor said he was touched by what MAD does and was honoured to be involved.

The story A helping paw for Miracle Dogs first appeared on The Maitland Mercury.