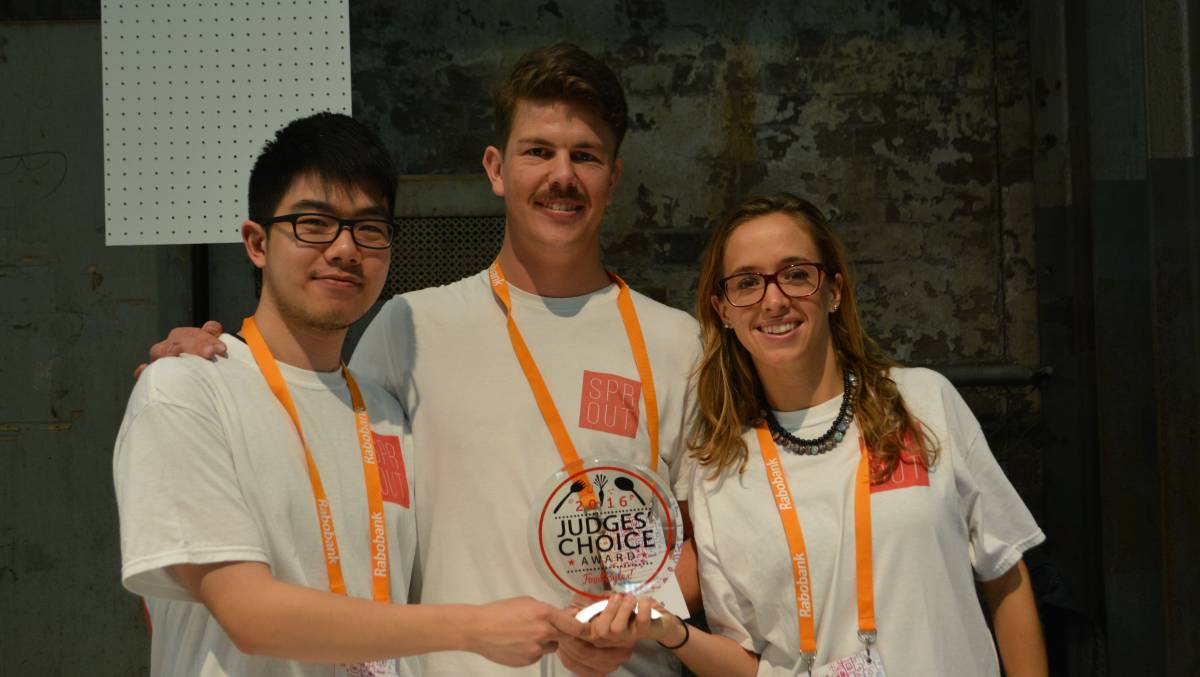 Experience gained in his first start-up laid the foundation for James Jordan’s next project: Sprout Kitchens.

EXPERIENCE gained in his first start-up laid the foundation for James Jordan’s next project: Sprout Kitchens.

Mr Jordan, along with Caroline Aguesse, founded the business which pairs commercial kitchens with businesses looking for kitchen space.

For a monthly fee, equivalent to 15 per cent of their rent fee, Sprout identifies kitchens whose facilities are free for use in non-peak times.

It also offers an insurance platform to cover the property owners and temporary renter, security for the premises and a food safety and cleanliness guarantees.

Given cafe and restaurants can spend up to $300,000 setting up kitchen assets, but earn relatively static margins of just three to five per cent annually, Mr Jordan, chief executive officer, said Sprout gave existing business a chance to earn extra from premises which usually sat idle for 12 hours a day.

“The food and beverage industry is very inefficient in the way it uses its resources,” he said.

“We want to capture these under-utilised assets, jobs, and logistics and marry them with businesses who want to enter the food business or expand an existing venture.”

The company had 45 kitchens signed up and generated $9000 revenue with its service last month.

Sprout, which has also established a partnership with the Deliveroo restaurant food delivery network, is seeking $300,000 in fresh seed funding to expand its service Australia-wide and overseas.

The existing commercial kitchen rental market in Australia was worth more than $2 billion last year, but much of that space was only used by one operator for part of the time.

Last week Sprout won Rabobank’s FoodBytes! competition where they were congratulated by His Majesty King Willem-Alexander and Her Majesty Queen Maxima of the Netherlands who attended part of Rabo’s Farm2Fork Summit as part of a state visit to Australia and New Zealand. 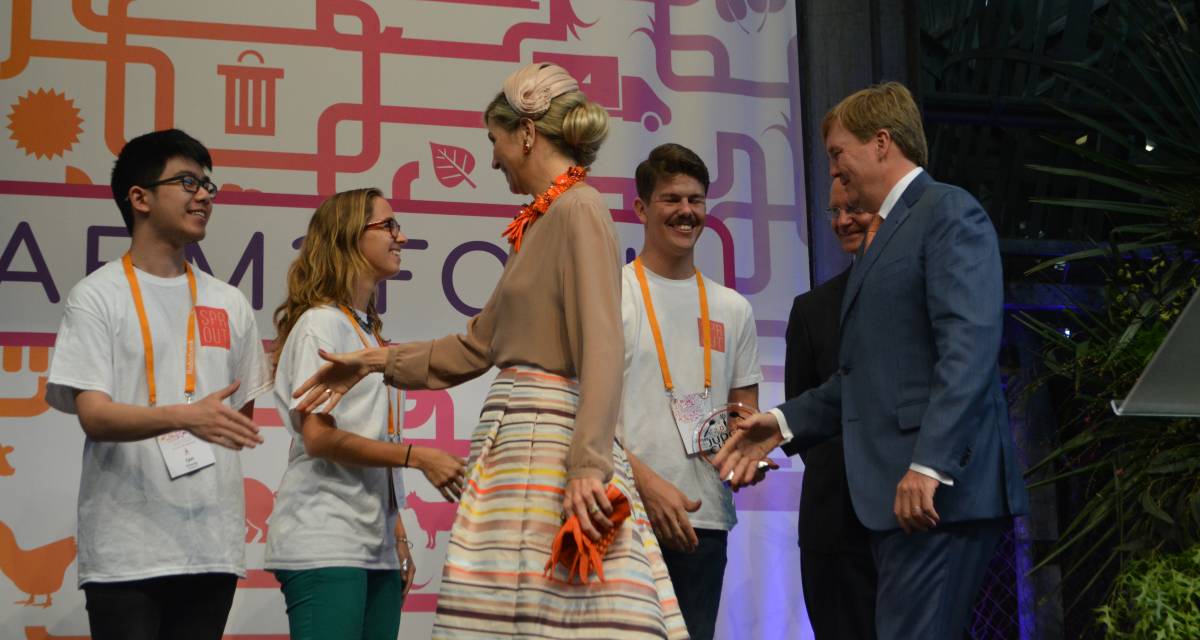 Mr Jordan had previously established a business which delivered Mexican food to hungry Sydney-siders. The business was making on-demand burritos at night at kitchens rented out by cafes.

“It quickly became clear this was the most valuable part of the business model and that’s where the idea for the Sprout Kitchens model began,” he said.

The business now operates in Melbourne and Sydney. Their next stop in Brisbane then London.