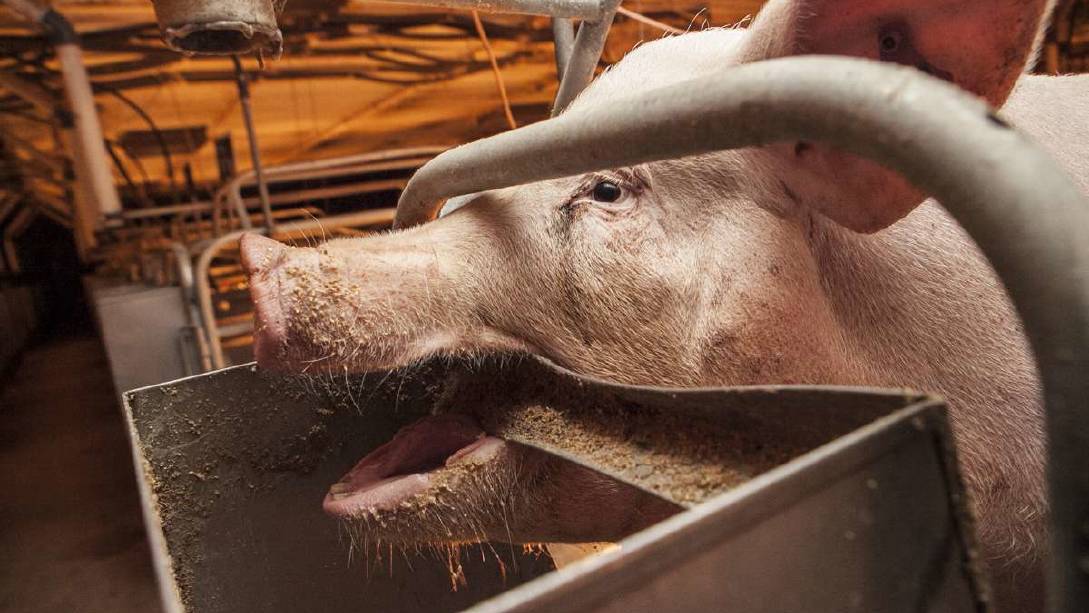 Allegations of undeclared interests have been levelled at a former Harden councillor over his involvement with a controversial piggery.

Allegations of misconduct and undeclared interests have been levelled at a former Harden councillor over his involvement with the controversial Blantyre Farms piggery.

“He (Mr Flanery) has a business relationship with the applicant and was making very supportive comments for the piggery,” Ms Ryan said.

“He should have declared that interest when the application first went to council.”

Ms Ryan claims Mr Flanery should have declared his relationship with Mrs Beveridge as an interest in the development application.

Mr Flanery refused to answer questions about the allegations but Mrs Beveridge strongly rejected the claims.

“Blantyre Farms is wholly owned by my husband Michael and myself. No other person has ownership, control or a commercial interest in Blantyre,” Mrs Beveridge said.

“I know all of the councillors of the former Harden Council and have had conversations with each of them.”

Experienced local government solicitor Bill Lancaster said relationships like these depend on the particular circumstances.

“If the relationship is such that it’s close enough that it would affect a vote then yes, it should be disclosed,” Mr Lancaster said.

No interests were declared in the piggery when it was discussed by council at both the Februrary and March meetings earlier this year.

It was reported that at the February meeting, Mr Flanery expressed concerns over a need to get the project off the ground because of the imminent council mergers.

A final determination was not made by the Harden Council before it was dissolved in May.

Controversy has surrounded the proposed piggery from its inception as the Harden Council received the highest number of complaints on record when seeking public feedback on the project. It has been nearly 12 months since the application was first lodged and a final determination is still months off.