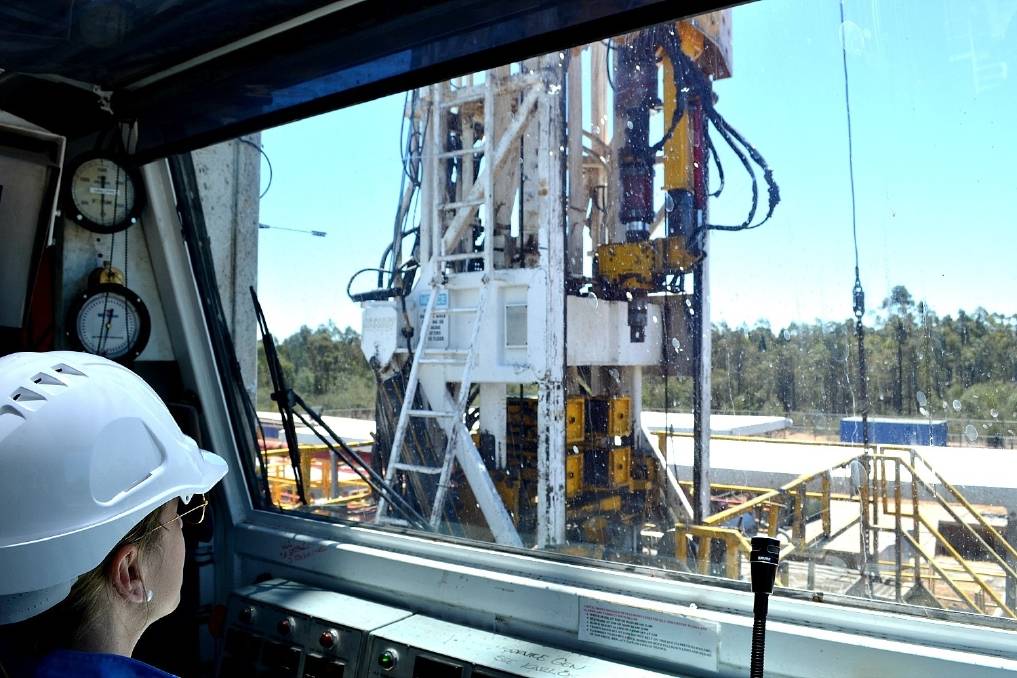 LANDHOLDERS will be hit in the hip pocket by new regulations covering mining and coal seam gas companies seeking access to explore on private properties.

A coalition of NSW Farmers, Cotton Australia, NSW Irrigators and NSW Country Women’s Association hit out the caps on costs borne by the explorer, saying they fall short, leaving landholders potentially thousands of dollars out of pocket.

“The caps announced by the NSW Government are a far cry from the actual costs likely to be incurred,” said NSW Farmers president Derek Schoen.

“There has been so much work done on this final regulatory piece of the puzzle. Unfortunately, it fails to live up to the promise of a balance between landholders and resource companies,” said NSW CWA president Annette Turner.

The new regulations set caps on the costs incurred by a landholder when dealing with an explorers request for access, to reimburse them for their time spent in negotiations and for legal as well as expert advice.

The regulations, overseen by the Department of Resources and Energy cap costs for exempt and assessable prospecting proposals – that means for low impact exploration activities such as seismic surveys, and more intensive work like drilling or road construction, respectively.

The Land has reported that landholders’ costs can run into many tens of thousands for expert and legal advice, which may be required to assess potential damage from drilling and equipment to soils, roads, waterways and infrastructure.

Anger in the bush over the cost caps will be of particular concern for the Coalition, which is still reeling from the Nationals’ unprecedented loss in the Orange byelection and Premier Mike Baird’s now over-turned Greyhound racing ban.

NSW Labor resources spokesman Adam Searle was quick to point out the difficulties created for the Nationals.

“This is a terrible move that entrenched the power imbalance between landowners and gas and mining companies,” Mr Searle said.

“It’s a sell-out of regional and rural NSW by the Liberal government and its National Party lackies.

“Perhaps we should refer to them as the party that claims to represent regional NSW, but fails at every turn. Have they learnt anything from Orange?”

The costs claimed by landholders during negotiations with an explorer are assessable by the Department, and have to be deemed reasonable before the explorer is required to reimburse the expenses.

If parties cannot agree to access terms for exploration activity, the matter is escalated to government-regulated mediation, then formal arbitration and ultimately, if access for the explorer is still not resolved, the Land and Environment court.

In October last year, NSW Resources Minister Anthony Roberts guided a new Mining Act through parliament, which included reforms to pre-assess land before it was released for mining and CSG exploration and kicked off a spate of buybacks of petroleum tenements across the state, as well as a new land access regime.

Now, Landholders are guaranteed the right to legal representation, where previously if one party declined to lawyer-up the other must also abstain – often a key advantage to the legal eagles in the resources sector.

Also included in the reforms are requirements that the explorer covers the cost of mediation, arbitration or the Land and Environment Court, which are either determined by the arbitrator or by the Court.

The groups said today they are “calling out the NSW government” and putting it on notice ahead of a compulsory review of the new regulations, set to kick off in six months’ time.

“The package was intended to reset the balance between landholders and resource companies, but the implementation of this regulation indicates that the Minister is ignoring expert advice regarding the circumstances faced by landholders.”

NSW Irrigators chief executive Mark McKenzie said independent research shows that the caps fall short of the typical services called on by landholders when negotiating with an explorer.

“Independent research shows the caps implemented by the NSW Government are unrealistic to cover even the basic minimum legal advice that would be required… not to mention advice that landholders need on business, work health and safety, biosecurity and environmental implications of resource exploration activities,” Mr McKenzie said.