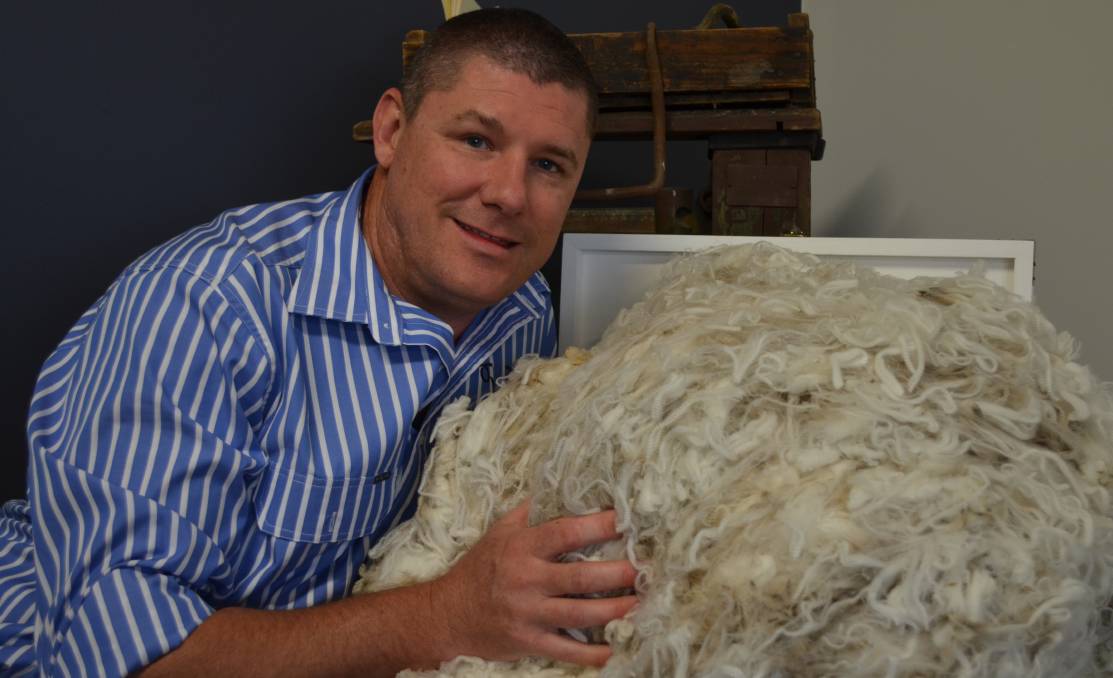 Riverina producers are cashing in on a five-year-price high for wool.

The market has been on an upward trajectory for several months and those close to the industry say the benefits are not isolated to just the fleece.

He said it was encouraging to see those who had invested in top genetics being rewarded in the finer micron categories.

He said it was certainly a good time to be involved in the industry given the buoyant mood. High returns were not isolated to the fleece either. He said prices were strong for surplus sheep, prime lambs and replacement stock. And this was one of the reasons the high prices benefited producers in the Riverina because of the multi-purpose nature of the industry. According to Mecardo Market Analysis the eastern market indicator (EMI) closed 15c higher last week to close at 1378c/kg clean. Mercado’s Matt Dalgleish said a rebounding Australian dollar was not enough to dampen demand with the EMI in US$ terms stronger too, 17c higher to 1021USc.

He said the solo southern auction on Tuesday saw fine wool resume the strong run of last week with gains of 20 to 30c across the board, while medium and coarse fibres were a bit more subdued. He said Thursdays auctions saw most of the market consolidate the week’s movements, although the super fine wool in the north continued to press higher with 16.5 mpg breaking above 1800c.

“Fine to medium wool premiums extended into territory not seen since 2011,” he said.

Heated activity in the physical market during November flowed through to increased flows in the forward market with an 84 per cent jump on volumes traded compared to the October activity. Growers taking advantage of the firm market movement to get set at historically good levels.

Increased activity also noted for minimum price contracts (MPC) in both the 19 and 21 micron contracts with some very inexpensive cover being taken out through to August 2017 in the 19 mpg with a 35c premium paid for a 1500c strike MPC. Meanwhile, Meat and Livestock Australia (MLA) figures show that lamb prices continue to strengthen with 2016 identified as the fourth consecutive high for year-on-year saleyard indicators.

The story ​Riverina producers benefit from five-year price high for wool first appeared on The Rural.