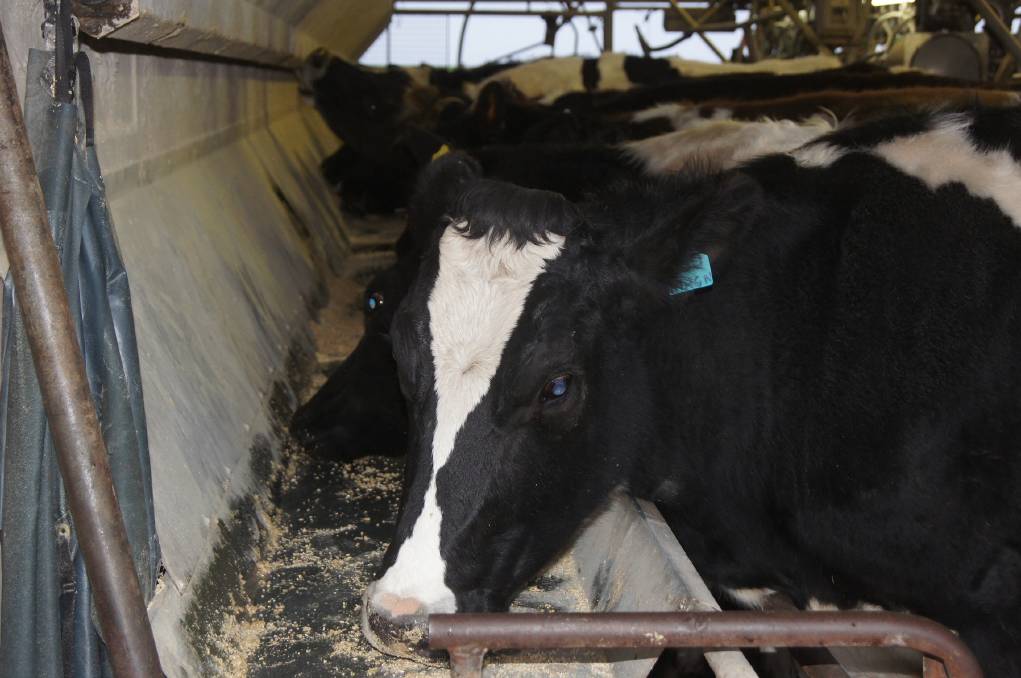 Animal rights groups believe Australian agriculture should transition to plant based industries, rather than continue producing commodities like dairy.

Federal politicians have been told the best long-term solution to the dairy sector’s farm-gate pricing crisis is to phase-out the industry over a decade.

VEGAN Australia and the Animal Justice Party (AJP) have told federal politicians the best long-term solution to the dairy sector’s farm-gate pricing crisis is to phase-out the industry over a decade.

The two groups have submitted their extreme views and suggestions into the Senate Economics References Committee’s current examination of the Australian dairy industry.

The Senate inquiry was instigated in September in response to the dairy industry farm gate pricing crisis that ignited earlier this year and is scheduled to report its findings by February 24 next year.

Public hearings have already been held in Canberra on October 26 and in Melbourne on November 15 with a range of industry and government agencies giving evidence.

The inquiry’s terms of reference include examining the legality of retrospective elements of milk supply contracts and the behaviour of Murray Goulburn in relation to the late season claw-back of farm-gate returns to producers, revealed in April.

Vegan Australia’s submission said it was “very aware” agriculture was a fundamental part of society and it wanted to see the “continued prosperity” of farming and farmers.

But it said that goal could be achieved without the “use and exploitation of animals”.

“Vegan Australia envisions a world where all animals live free from human use and ownership,” the submission by Vegan Australia’s Tim Westcott said.

“The long term solution to the dairy crisis is to phase out dairy.

“While the dairy industry may seem like a permanent fixture of the Australian landscape, it is only a matter of time before technology results in superior alternatives that are far more efficient.

“One promising example is the US startup, Perfect Day, that is using a specialised strain of yeast to brew the proteins (casein and whey) found in dairy milk.

“While this technology is still in its infancy, it is expected to rapidly mature over the coming years.”

Vegan Australia said Australian consumers may hold out some loyalty to the dairy industry, but others in countries like Australia’s largest export market China were, “unlikely to show the same loyalty”.

“A gradual phase out of the dairy industry in Australia over the next ten years will minimise the impact of this inevitable shift,” it told the Senate Committee.

“This phase out can be an opportunity for farmers currently in the dairy industry to shift into growing plant foods.

“Vegan Australia understands that this review is primarily focussed on the fair treatment of Australian dairy farmers, but the aim of the review to ‘establish a fair, long term solution to Australia's dairy crisis’ cannot be realised until the fairness to the non-human animals upon whom the industry is built is considered.”

Vegan Australia said government assistance should be given to current dairy farmers that wanted to transition to plant-based agriculture, as part of the 10-year phase-out.

The AJP’s submission accused the dairy industry of inflicting animal cruelty while causing harm to human health and the environment.

“The most responsible course of action for the government to take is to transition away from animal-based milk and dairy, to humane, healthy, and sustainable plant-based milks,” the AJP said.

“Instead of focussing on trying to rescue an unsustainable industry that is harmful to humans and animals, the government should be turning its attention to innovative transition solutions.

“Consumers are increasingly embracing plant-based milks and it is the position of the Animal Justice Party that the government should embrace this trend and promote plant-based milks as healthier, more humane and more sustainable industries.”

During the federal election campaign, it was revealed the AJP - which ran 54 candidates in the upper and lower house - had struck a deal with the federal Labor party to work together to increase the production of plant-based food in Australia.

But Australian Dairy Farmers said the industry’s quality and safety processes were “among the best in the world” and the nation’s dairy sector – comprising 6128 dairy farmers of which 98pc are family-owned businesses – made a “vital contribution to the national economy”.

“Dairy farmers have had a tough past season and it is pleasing to note that the outlook for dairy in the future is more positive with a rebalancing of supply and demand fundamentals globally taking place.

In its submission to the Senate inquiry, the Australian Food and Grocery Council (AFGC) said the food and grocery manufacturing sector employed more than 322,900 Australians, paying around $16.1 billion a year in salaries and wages.

The AFGC said the sector’s contribution to the economic and social well-being of Australia “cannot be overstated” and the dairy export industry had “solid” long term prospects.

“In the long term, global demand for dairy products is expected to remain strong with some analysts predicting a 25 per cent increase in consumption by 2025,” the submission said.

“With continued consumption growth in the Asia region, including China, the medium to long term prospects for Australian dairy exports are solid.”

“Their strategy has failed to increase milk consumption, has seen millions of dollars taken out of the value chain and has severely impacted dairy farmers,” it said.

“It is time for Coles to raise the price of $1 per litre milk to a sustainable level – this will ensure a fair price for everyone along the supply chain.”