Feedlotters and backgrounders bid each other up in price at Thursday's steer and yearling sale at Kempsey with punters wondering where it will all end. 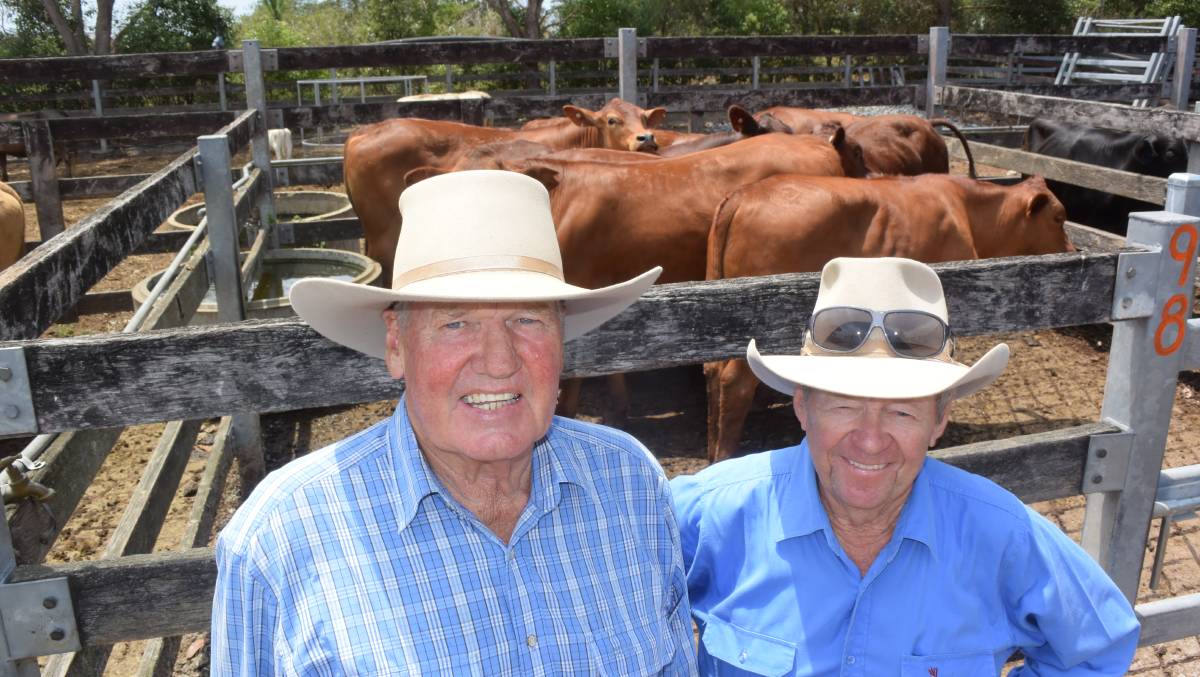 +7
The first steer sale of the new year at Kempsey proved prices won't come down in a hurry.

Stiff competition from feedlotters and backgrounders drove the price for milktooth and two-tooth steers above $1600 at Kempsey on Thursday with lighter cattle selling to 400c/kg.

This was the first steer and yearling sale for Mark Haywood’s re-branded Ray White Rural team, with 900 head on offer and the yellow shirts were out in force from other franchise outlets, particularly Dorrigo and Tenterfield, to help lift the bidding.

But Dorrigo principal John O’Leary said he was able to fill only half his orders for the green plateau, while Bruce Birch, Tenterfield, concurred and wondered aloud the near future for store cattle as every sale since New Year had been stronger than the last. Many of his purchases went to north-western NSW where grain growers hope to value-add to their crop.

The champion pen of export steers, an even line of big framed Angus cross from Clint and Anna Shields of Kinchela, averaged 467kg and made 340c/kg to realise $1591 and went to Teys feedlot at Condamine. Another line from the same paddock, 29 Droughtmaster steers judged reserve champions by Cliff Richardson, sold to $1452 and went to the Hunter for backgrounding.

Overall champion pen of Angus/ Santa from Dennis and Helen Mitchell, Nulla Nulla Creek, fetched $1425, averaging 411kg to make 346c/kg. This was the second year in a row the family from ‘The Run’ took the trophy.

Coramba buyer Eliezer Robinson bought two B-Double loads worth of steers for Mort and Co’s feedlot at Grassdale saying he had no choice but to ‘go hard’ at Thursday’s sale.