WODONGA’S Independent Agents offered 1500 female cattle, Thursday, to a large crowd of buyers and spectators. This sale included several herd dispersals, and competition was very good for the proven breeders over the yet to calve heifers.

These heifers were younger and in good condition, but the later calving pattern did restrict some of the buying power. However, the prices achieved were very good, as buyers were confident of carrying the heifers through winter in good calving condition.

Competition in the early sales came from local district producers, but when the sale progressed onto heifers 20-24 months, especially the larger selection of Herefords, B&L Livestock was a major purchaser sending cattle back to Bathurst for their clients.

This was an interesting sale with buyers keener to buy 2nd through 7th calving cows and heifers rather than heifers calving for the first time. Also affecting some sales was the proposed calving dates with springing females selling to more competition than spring calving females.

Several herd dispersals were noted the major offering coming from Ross & Judy Davis, Preswon P/L, Benalla. Ross and Judy Davis run extensive acres, and send all of their calves to their Buffalo farm in South Gippsland to fatten.

However, Ross has decided to downsize their operation and they sold 400 joined females from 2-2.5 year old heifers through to cows on their 5th, 6th and 7th calf. Most females were Banquet bloodlines, and joined to Pathfinder bulls for autumn calving.

Ross and Judy were happy with their sale, and glad they would not have to calve them down this autumn. They were a little surprised their heifers didn’t make a little more money. Their farm plan now is to lease some of their country.

The heifer portion sold from $1750-$2200, and the cows from $1800-$2650. The cows were sold after the heifers, and potential buyers could see how well the females grew out, but chose the older over the younger.

EU accreditation was noted on several pens of females but this was not the preference of the day. JA&ST Adams, Mill Park, Staghorn Flat, sold 16 EU Angus heifers, 22mths, making $2000. 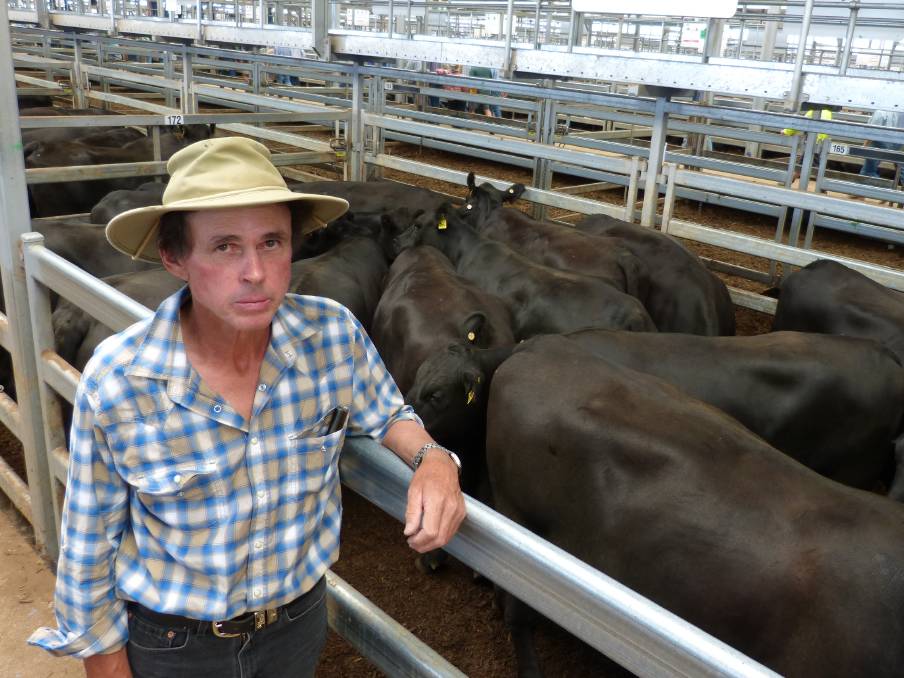 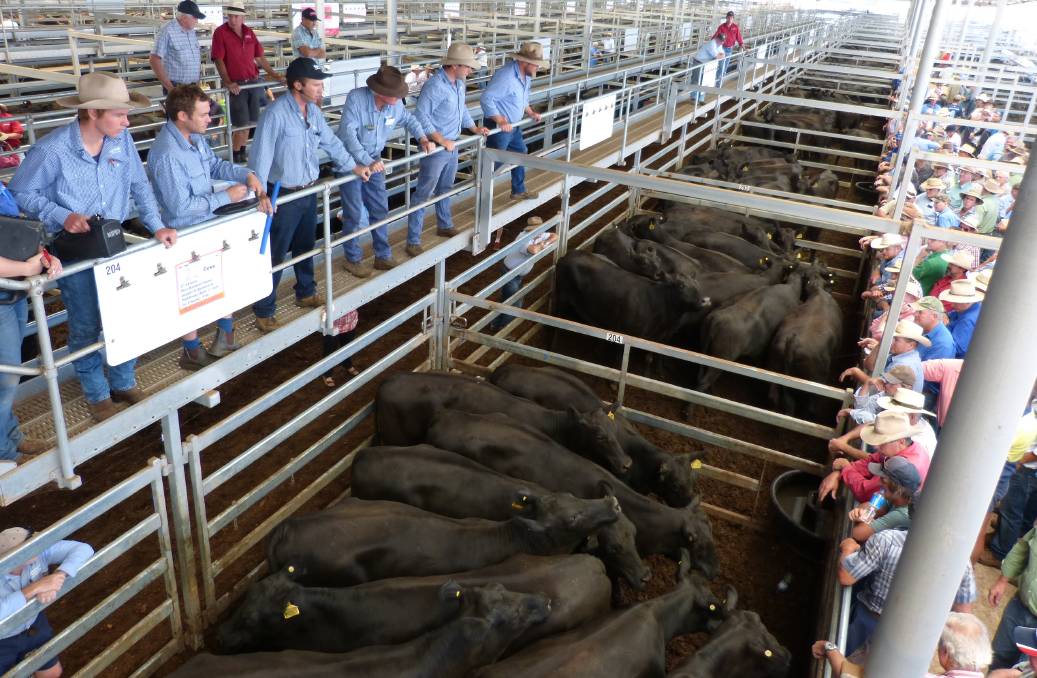 Auctioneer for Rodwells-Peter Ruaro, Wodonga, Anthony Delaney, sells some of the 400 Angus females of Preswon P/L. The crowd included a volume buyer from Bathurst. 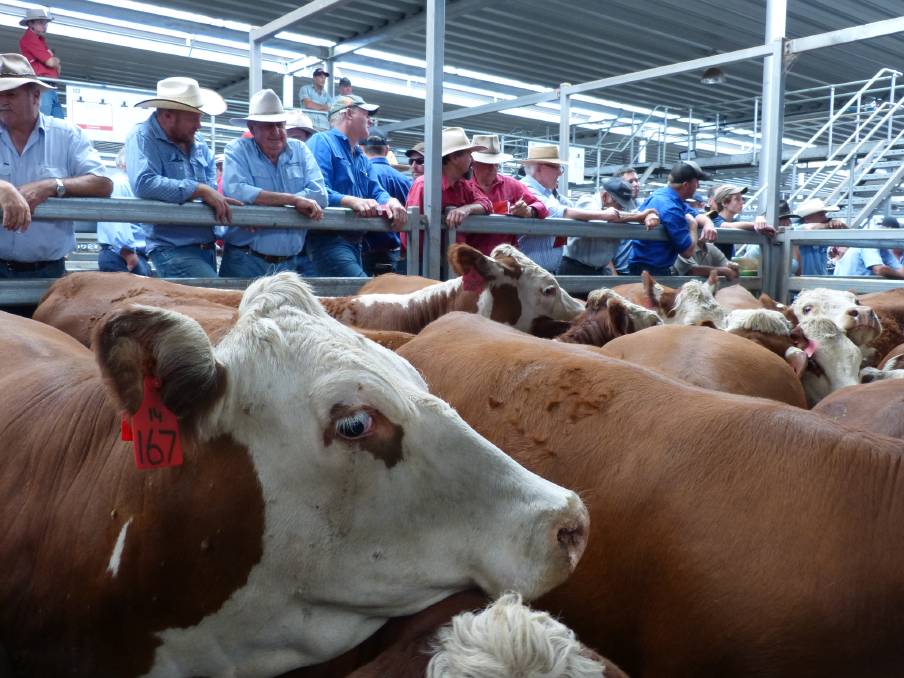 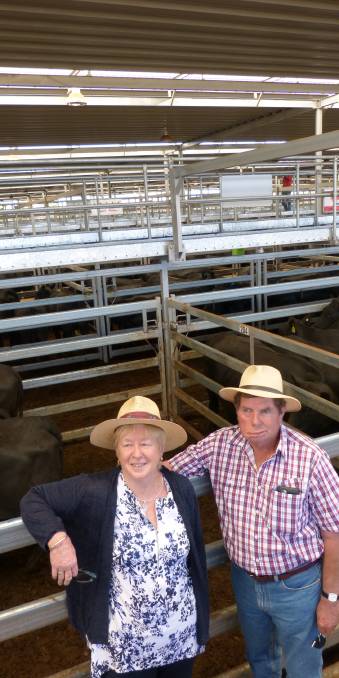 Ross&Judy Davis, Preswon P/L, Benalla, are cutting back their workload. They dispersed their herd of 400 Angus heifers & cows at Wodonga, from $1750-$2650. Some of the large crowd attending the Independent agents sale at Wodonga. Locals purchased many of the cattle with a buyer from Bathurst being a strong bidder.