The death of 40 Shoalhaven dairy cattle in last week's heatwave has put the spotlight on a new app to protect livestock. Our special report looks at how industry experts and farmers are coming together to combat extreme weather events. 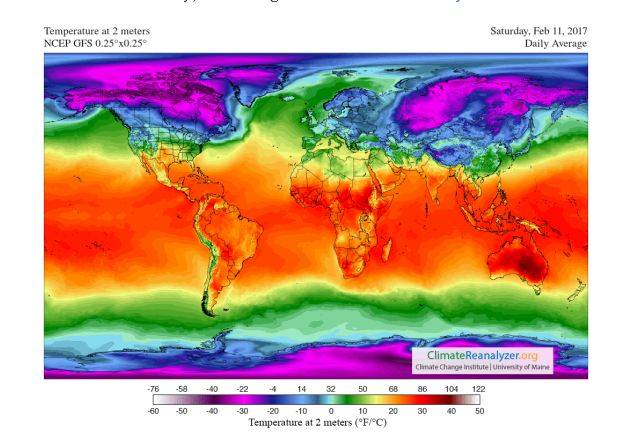 NSW and other parts of south-eastern Australia were the hottest in the world on Saturday, according to the Climate Reanalyzer website.

AN expert in heat stress in cattle has described last week’s heatwave conditions which claimed the lives of 40 cattle as “extraordinary”.

Dr Steve Little, principal consultant with Capacity Ag Consulting said he had never seen anything like it.

“The conditions last Thursday through to Saturday were unprecedented,” he said.

“It was a severe heat stress event.”

Any number over 82 is considered severe.

At the height of the heatwave, the area reached 90 on Friday afternoon.

The conditions last Thursday through to Saturday were unprecedented. - Dr Steve Little

Dr Little said by 10.30am last Thursday the THI had already reached 80 and stayed in that position until 4.30pm.

“The previous night it did not drop below 73,” he said.

“It continued the same the next day. It meant there was no chance for the cows to shed any heat at night they had accumulated during the day.

“They had three days of these conditions.

“This was the perfect storm. Unfortunately the much needed rain the area received on Thursday didn’t help.

“It meant the humidity levels were extremely high, in many cases close to 100 per cent. 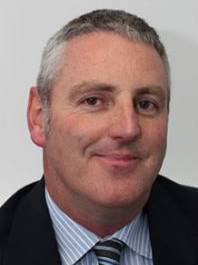 “When measuring heat stress 78-82 is classed as moderate to high. Anything above 82 is severe. This was almost off the scale.

“All farmers understand shade is a top priority for animals in these conditions, as well as providing ample access to drinking water. The next step is to try and provide a place where the cows can cool down. Apart from dropping the fences and letting cows into dams, the only other option is to try and cool your cows by spraying them with water.

“A lot of dairies operate sprinklers or misting systems over their yards during milking and this is another way to cool off the animals, through evaporation.

“But for evaporative cooling to be effective you need air movement and unfortunately last weekend there was no breeze to allow that cooling to take place.”

He said last weekend in the Shoalhaven was comparable to readings over the Black Saturday Victorian bushfires in 2009.

“It was no wonder farmers had problems with their stock,” he said.

“Despite their best efforts, heat stress in theses conditions was inevitable and it would have been hard to prevent losses in those conditions.” 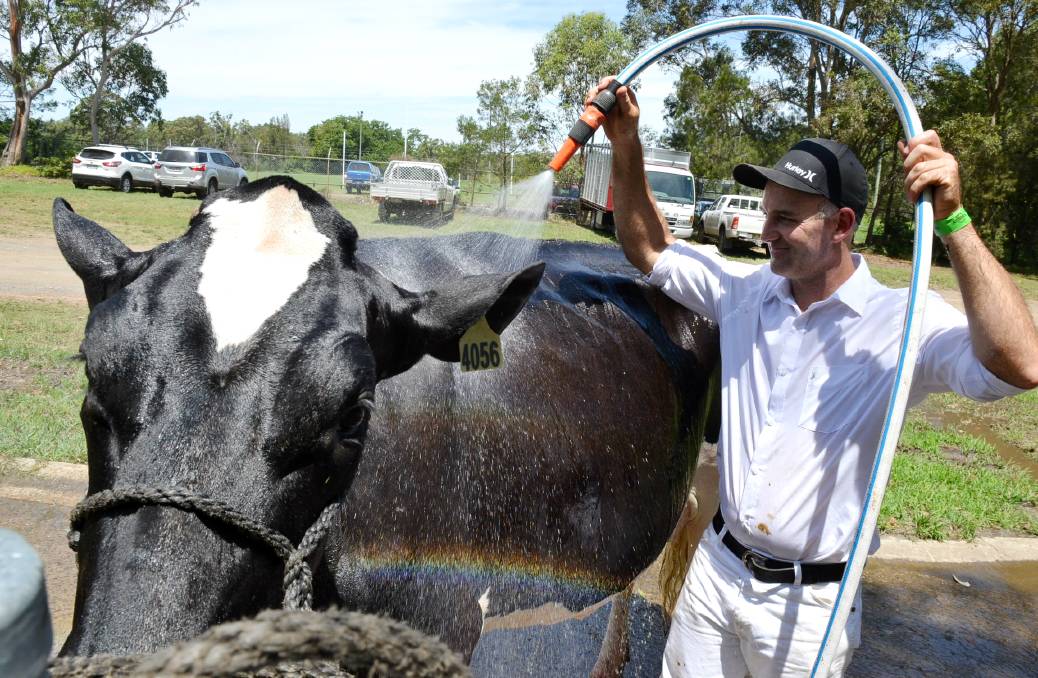 Brent Pepper cools off a cow at the Nowra Show during the heatwave conditions.

Dr Little suggested farmers, if they haven’t already, register with the Dairy Forecast Service through Dairy Australia, which provides a variety of information including the latest THI information.

“Farmers can receive alerts or SMS with the latest information,” he said.

“By registering their property they can become their own weather station getting all the latest information.”

The Dairy Forecast Service is an innovative new application available to farmers through Dairy Australia to help dairy operators to proactively manage summer heat in their herds.

Shifting weather patterns and a trend towards higher temperatures means heat stress and its impact on cow performance, health and welfare is becoming a serious issue for Australian dairy farmers.

The 2016-2017 DFS operational season has undergone a major update, introducing a number of new features including the Bureau of Meteorology Australian Digital Forecast Database (ADFD) as the main source of weather data and input to the THI (temperature humidity index) calculation.

This brings DFS inline with other services supplied by Dairy Australia.

Registered dairies receive a weather forecast for their specific location, not just the nearest major town.

The alerts are more than just THI, they also include temperature, atypical conditions and extended periods of heat load conducive weather. 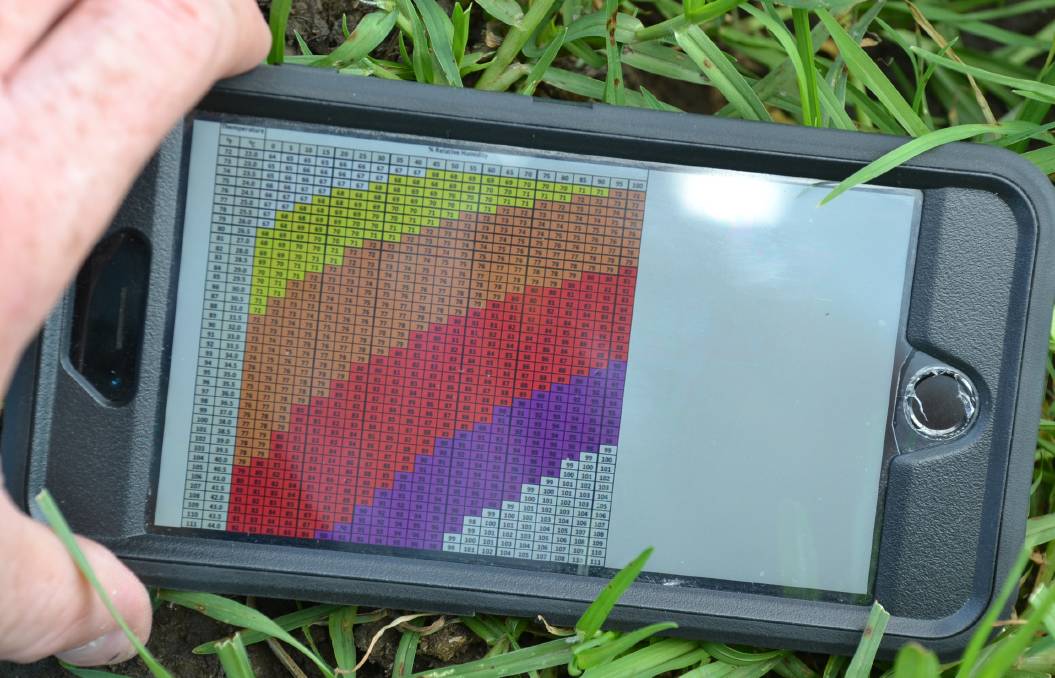 Death of cattle from heat stress is the worse outcome.

Most farmers notice falls in milk production when cows get hot, resulting in substantial losses in milk income. 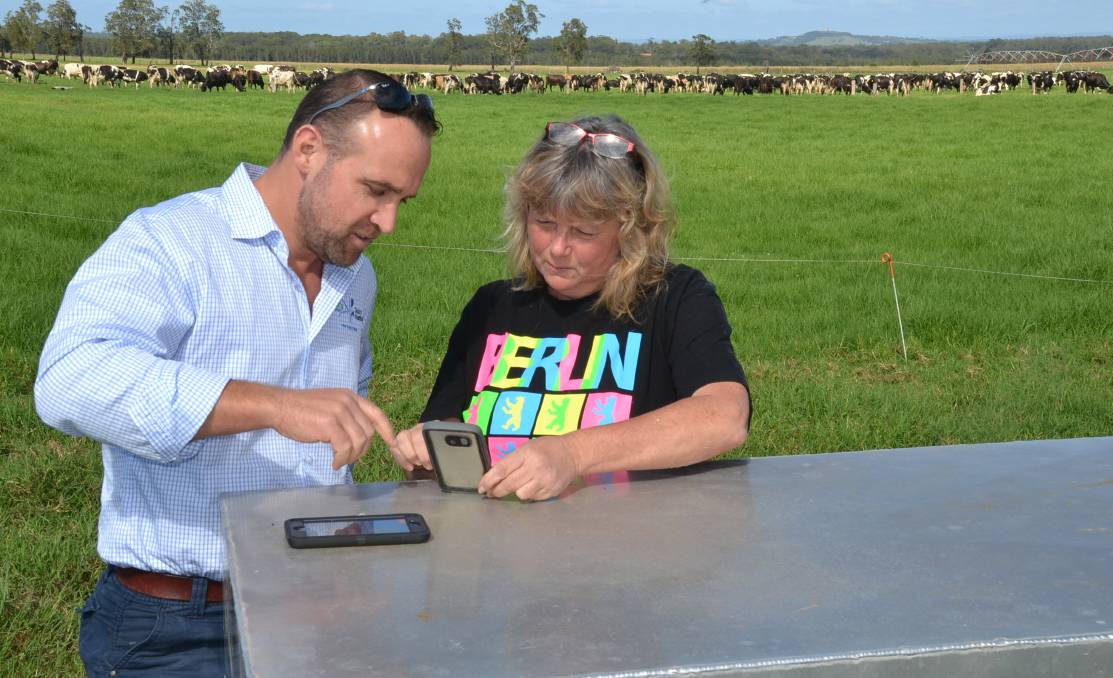 “We were extremely lucky we didn’t lose any animals due to the heat,” she said.

“The conditions were atrocious.”

Reports of up to 40 cattle dying on at least five local farms have been reported in the Shoalhaven.

According to the Climate Reanalyzer website, on Saturday NSW and other parts of south-eastern Australia were the hottest in the world.

Stock losses were also recorded in the Hunter and Central West, which also had to combat numerous bushfires in the area.

“This really was the perfect storm,” Mrs Russell said.

“You had the high heat and humidity, everything conspired to make it a terrible few days.

“As farmers, of course we care for our animals.

We had sprinklers working and I spent most of Saturday afternoon in the yard spraying the cows with large hoses to try and cool them down. - Brundee dairy farmer Tracey Russell

“You are aware of these sorts of conditions coming and you do the best you can to prepare.

“You move your animals to paddocks that provide shade. You also provide extra feed in those areas. By providing hay racks the cows don’t have to go out in the sun to actually eat which is what they have to do to maintain production levels.

“We provide plenty of water and then cool the cows off by spraying them with water when they are in the dairy yards.

“We had sprinklers working and I spent most of Saturday afternoon in the yard spraying the cows with large hoses to try and cool them down.

“We are lucky we also have access to the REMS (Reclaimed Effluent Management Scheme) water and were able to use that to cool the cows down. Some other farmers in the area don’t have access to that.

“But in some cases a cow may already be unwell, or have an existing condition and these kind of conditions acerbate their conditions. In these conditions they are more vulnerable.”

She said when the temperature reaches 40 degrees it takes at least four hours for a cow to be able to shed that heat.

“Cows lose heat through their stomachs and it takes at least four hours until they are cool enough to be able to lie down,” she said.

As farmers, of course we care for our animals. - Brundee dairy farmer Tracey Russell.

“Having to stand for the extra time can also create other problems.

“And if they do lie down where the cows have been congregating [usually in the shade] there is the chance of other issues like infection and mastitis.”

She said the fact the farm’s 700 plus herd is split into four different categories also helped.

“We didn’t have as many cows in the yard at the one time. They don’t have to stand on the concrete for extended periods and it also gives us a chance to look at the cows closely and determine if any might be in need of treatment.

“Our focus is always animal welfare. We had extra staff in over the weekend to help.

“I suppose all these little things add up and through our management and with a little luck we were fortunate not to lose any animals.”

Mrs Russell said farmers often care better for their cows then they do for themselves.

“You do as much as you can for your animals,” she said.

It’s pretty hard to fit 700 cows into your lounge room. If we could we would. - Brundee dairy farmer Tracey Russell

“Sure, some people may see them as the tools that provides your income but they are much more than that. We know them all. To loose any cow is heartbreaking.

“After a hot day’s work we can go home and get into the air conditioning and cool off and hopefully get some sleep before doing it all again the next day.

“The cows can’t. It’s pretty hard to fit 700 cows into your lounge room. If we could we would.”

She said farmers “go above and beyond” for their animals.

“Considering the margins we get on milk production and the returns we get for our milk, sometimes the lengths we go to are ridiculous,” she said.

“In an ideal world we would love to have a big air conditioned shed we could put them in on days like last week.

“But the downturn in milk prices doesn’t allow that sort of infrastructure spend. $1 a litre milk does not help. Comments that it isn’t hurting farmers are incorrect.”