The trouble-plagued Ettamogah Pub has again closed its doors

THE trouble-plagued Ettamogah Pub at Table Top has again closed its doors following a dispute between the owner and operator.

The venue, which re-opened after a four-year hiatus in 2015, announced on Facebook there had been a dispute between owner Leigh O’Brien and the lessee.

The social media page was then deleted and calls to the venue rang out on Wednesday.

It’s the latest in a long line of problems surrounding the unique venue and Mr O’Brien. 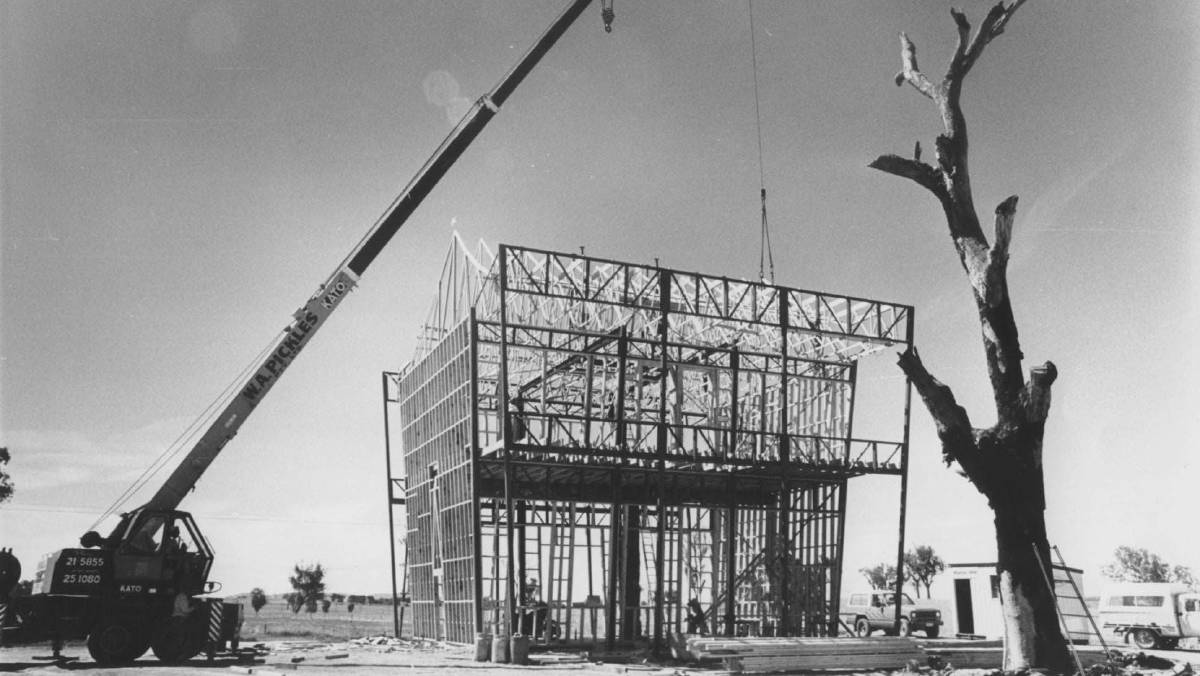 He has had falling outs with several former managers.

When the pub closed in May 2011, Mr O’Brien’s companies had alleged debts of about $9 million.

Various businesses connected to the pub and Mr O’Brien have been placed in liquidation in recent years, reportedly costing creditors $25 million by 2012.

Chad Witney undertook construction work when the venue relaunched and said many tradespeople had struggled to get paid.

He warned others against getting involved with the venue.

“I’d be staying away from it,” Mr Witney said.

Mr Witney said he was one of the lucky ones who got paid.

A Border electrician, who asked not to be named, said he had been forced to take materials from the venue due to being owed money.

“All the trades never got paid on time,” he said.

“I was involved when it opened again, probably for the first two years.

“I took some materials back down because I wasn’t getting paid and I just haven’t had anything to do with it for the past 12 months.”

Mr O'Brien said he was himself owed about $250,000 and said the pub would be closed “until further notice".

I’d be staying away from it ... I’d be very wary of it - Chad Witney, who undertook construction work on The Ettamogah Pub before it reopened

When asked when the pub would re-open, Mr O’Brien said “as soon as we get paid".

"They could open it today if they wanted.”

Mr O'Brien said there were licensing issues with the current tenants and issues surrounding rent, royalties, insurance and stock.

The venue, which first opened in 1987, is based Ken Maynard cartoons which featured in the Australasian Post magazine.

This story first appeared on The Daily Advertiser.