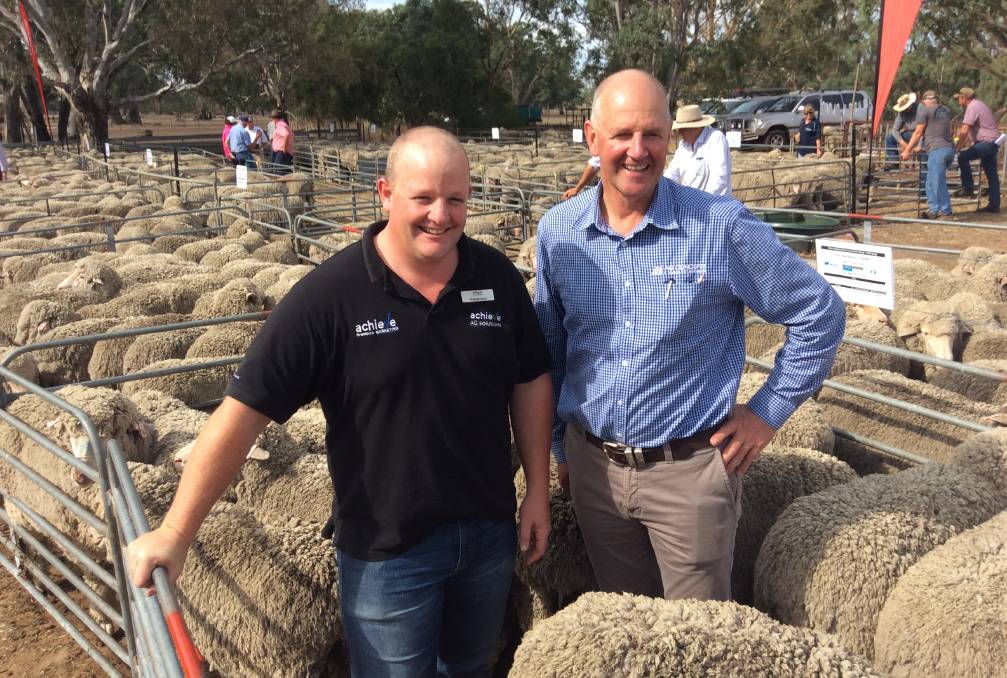 The absence of shearing innovation in the past 50 years is indicative of a greater crisis within the wool industry, with a senior market commentator warning the industry must innovate or perish.

THE absence of shearing innovation in the past 50 years is indicative of a greater crisis within the wool industry, with a senior market commentator warning the industry must innovate or perish. 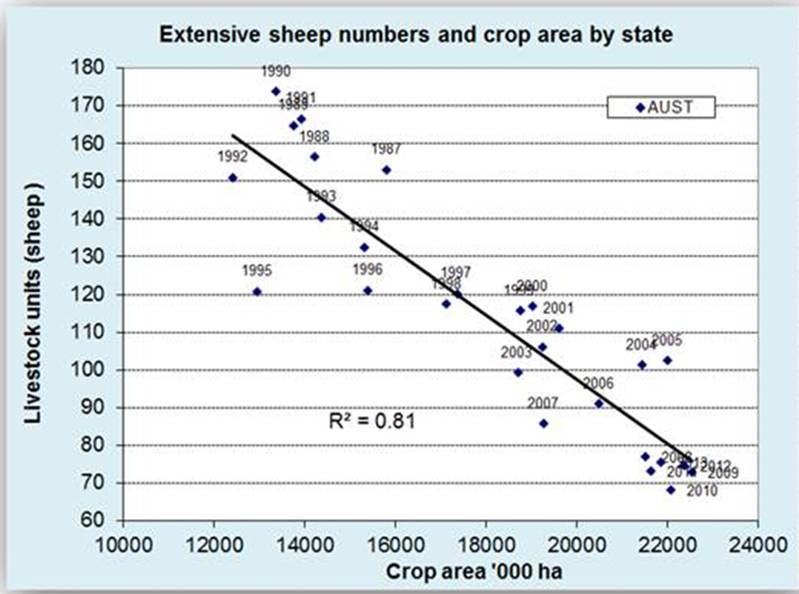 During a recent presentation at the Elders Balmoral Sire Evaluation, Harrow, Victoria, Mecardo market analyst Robert Herrmann’s critical analysis of the continuing contraction of the wool industry was a dire warning about the future of investment.

In the past decade, Merino wool production has plummeted 31 per cent, from 2.2 million to 1.5m.

The industry contraction has been constant, with Australian Wool Innovation reporting a loss of 18pc of shareholder levy payers since 2010, falling from 29,347 in June 2010 to 24,059 last financial year.

Despite evidence in high and medium rainfall areas in the last 15 years Merino enterprises were competitive to prime lamb returns, the industry had failed to attract return growers or newcomers, according to Mr Herrmann.

“Wool has been attractive, competitive and profitable against other enterprise so why are we losing the war on acres?” he said.

With cattle prices on average doubling in the past 2.5 years and lamb slaughter increasing by 64pc since the turn of the century, he believed the change in demographic of Australia’s sheep flock was being lost to grain production.

Since the 1990s the national flock has fallen from about 173m sheep to 72m, whereas in this same period the crop area sown has increased from less than 14m hectares to more than 23m ha.

“There is no good news for grain with an oversupply worldwide,” he said.

“If the Ukraine has bumper harvest, our grain growers get a belly ache.

“There is a real correlation as sheep numbers fall, the amount of acres sown to crop increases - more crop acres, less livestock.”

In referencing a report which showed relatively stagnant returns for grains for the past 700 years, Mr Herrmann believed the growth of the grain industry had been driven by technology improvements.

“There is something else going on and it is not about the money,” he said.

“The grain industry has innovated and changed itself.

“We as an industry (wool) haven’t changed as much as our competitors.”

His solution was to innovate.

“Where is the breakthrough in would handling, the new big idea,” Mr Herrmann said.

“If we don’t want to change, the other industries that are changing and innovating will take us over.

“But a successful, vibrant industry will take acres back – not off everybody – but we certainly will have some wins.”

He urged the audience of about 100 woolgrowers to become “investor ready”, by preparing marketing, occupational health and safety and succession plans to better attract investment.

With technological innovation playing a pivotal role when it comes to change, Mr Herrmann said everyone from industry people to the Research and Development Corporation needed to think progressively.

“Something has to be done to introduce technology and innovation into our business - we must engage in that innovation and drive,” he said.

“With woolgrowers, we get angry and upset when the market is terrible and we want change and something to happen.

“The time to do it is when things are good, and this is as good as we’ve seen it for a long time.”​