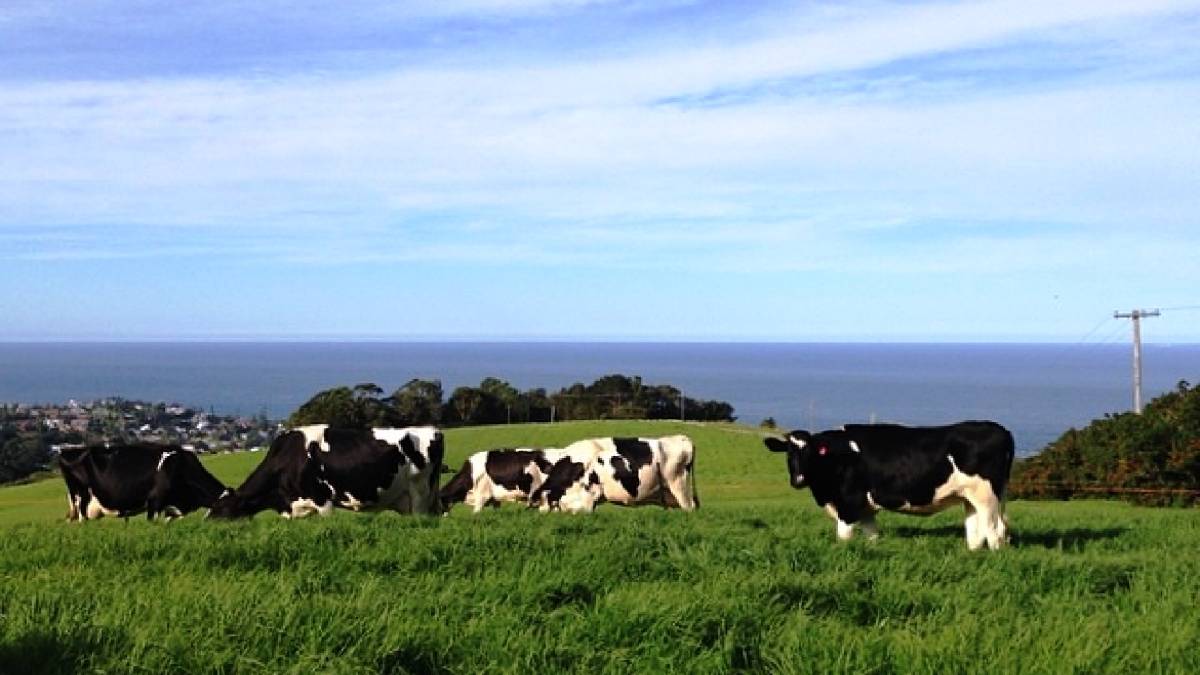 Milk producers say the move shows the Australian Competition and Consumer Commission (ACCC) is serious about addressing breaches of competition law in the dairy industry and lays a good foundation for the results of it’s current inquiry into the competitiveness of milk prices.

The ACCC is alleging an overstating of FMP on the processor’s behalf.

In what is an unprecedented situation, the ACCC will not seek penalties from MG in recognition of the fact that would simply come out of farmers’ pockets given the business model it operates under.

The maximum penalty is $220,000 per breach and the ACCC will be seeking to show multiple breaches.

A disqualification order would prevent the men serving in a similar capacity in the future with any company.

ACCC chairman Rod Sims said the hope was the court would declare MG’s actions a breach of the law, which would “send a signal to all other companies about what they can and can’t do.”

If successful, it would give farmers grounds to seek compensation, he acknowledged.

Asked what might have been the incentive behind overstating FMP forecasts, Mr Sims said the ACCC could not be definitive about that.

“The only thing we know is they had undertaken a fundraising process and had used those numbers in that process,” he said.

In a written statement, MG said the proceedings served allege the co-operative engaged in unconscionable conduct and made false or misleading representations in contravention of the Australian Consumer Law.

“These allegations arise in connection with the milk price decrease announced by MG in April 2016,” the statement said.

“MG is considering the proceedings, however notes that ACCC has decided not to seek a pecuniary penalty against MG.” The court action comes against a backdrop of a broader ACCC inquiry into the competitiveness, trading practices and transparency of the Australian dairy industry.

How processors arrive at a farmgate milk price is a key focus.

The Australian Dairy Farmers said it was pleasing to see some significant recognition that dairy farmers needed to be treated much more fairly that they have been.

Interim chief executive officer John McQueen said a code of practice on contractual arrangements was now close to being ready for signing.

It would go a long way to ensuring the actions taken a year ago will lead to more transparency, he said.

Chief executive of peak NSW industry body Dairy Connect, Shaughn Morgan, said the ACCC move was a great first step towards ensuring justice was not only done but seen to be done on behalf of farmers throughout Australia, members of MG and investors.

The hope was this would be the first of many steps as the ACCC continued it’s inquiry, Mr Morgan said.

And that it would form the basis for informed discussion over the coming months between processors and farmers in efforts to establish an open and transparent relationship, where exclusivity of supply is reviewed and FMP represents the true value of milk.

“No longer should the farmer pay for the excesses of processors,” he said.

Key issues in the spotlight

Pricing transparency was certainly a key issue raised by producers in the ACCC dairy inquiry’s affairs to date, according to ACCC chairman Rod Sims.

The fact farmers bear the risk of overseas milk fluctuations, don’t feel they can freely move between processors to get the best price for their milk, are effectively price takers, have little collective bargaining power and the effects of $1-a-litre retail milk are among the issues that have topped the list of concerns.

The ACCC is currently analysing 80 submissions and a swag of information collected at public forums held since the start of the year in key dairying regions of the country.

It’s final report is due in November.

The ACCC was very happy with engagement in the inquiry, Mr Sims said.

Information provided was insightful and, given the circumstances, people were also very reasonable, he said.

The ACCC would now be calling processors and supermarkets to private hearings, where they would be questioned under oath, he said.

Queensland Dairyfarmers’ Organisation (QDO) vice president Ross McInnes said while news of the court action was a step in the right direction “there should have been better control in place to stop this happening in the first place.”

He said farmers had given a lot of time to take part in the dairy inquiry.

There was some concern the hard issues - including taking on the supermarkets - would not be tackled.

Retailers had appeared before inquiries before and, on many occasions, cited commercial confidentiality so very little was gained, he said.

“We hope this will be different but we can’t say until we see the final recommendations whether it has been a worthwhile process,” he said.

QDO’s submission to the inquiry outlined the lack of ability of producers to move between processors as one the key issues restricting competition.

Exclusivity supply arrangements had also long been a feature of contracts in Queensland to the advantage of processors and detriment of farmers, it argued.

Mr McInnes said he would be very surprised if the ACCC did not look closely at clauses stipulating all saleable milk from a farm has to go to one processor.

“If a farmer is sending 2.5 million litres of milk to one processor, and a small processor wants just half a million litres, there needs to be an ability to split up the offering,” he said.

“We have seen the bizarre set up where micro processors in Queensland have had to buy from interstate because they could not tap into local milk.”

Taking into account inflation, in 2024 - when the existing ten year contract between MG and Coles ends - $1 will likely equate to around 72c in 2011 dollars, the submission pointed out.

That represents a 40pc reduction.

How could any business in Australia  cope with such a massive cut to their price, the submission asks.

As price takers, “dairy farmers in Queensland are expected to put up and shut up in the interests of retailer’s profits and consumers getting milk at a price below sustainable levels,” it said.